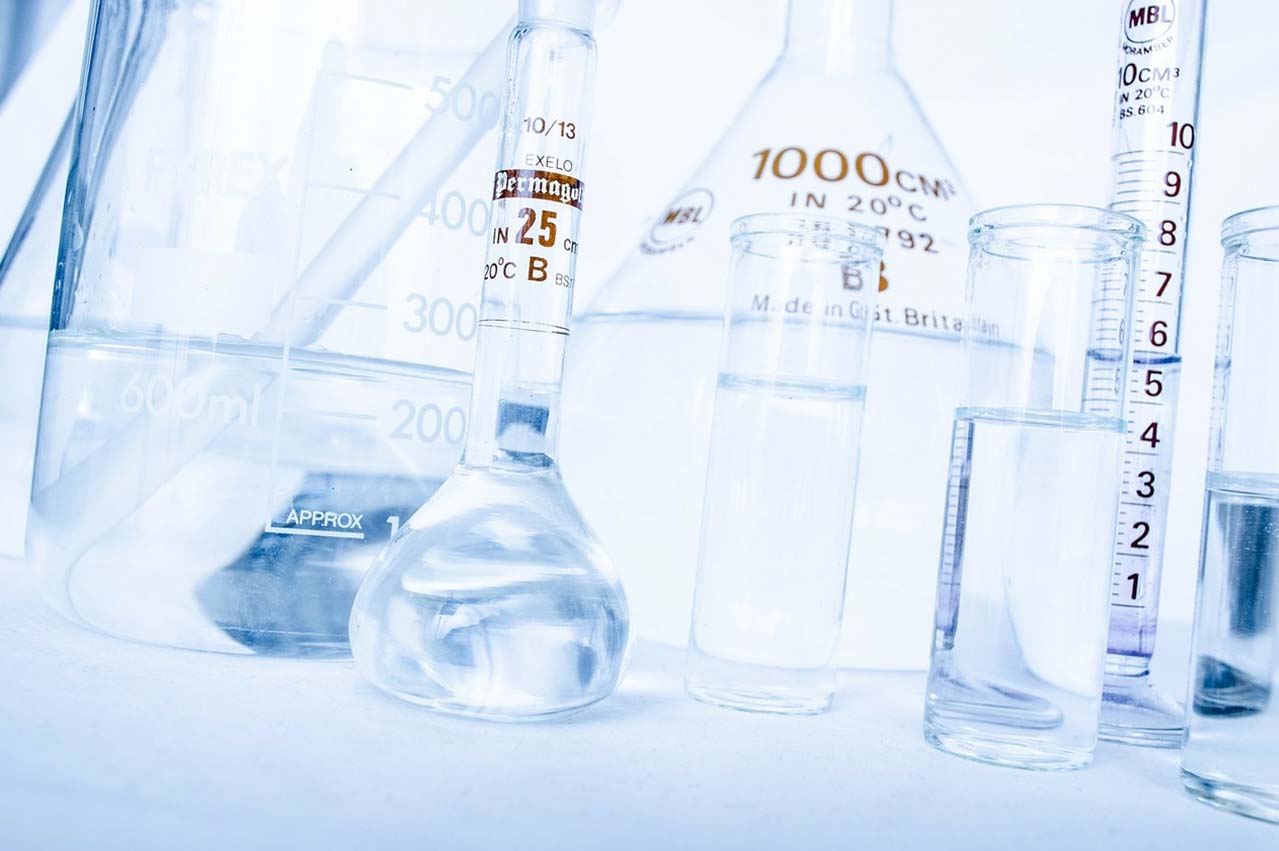 The top bunker ports with reported off-spec bunker fuel cases in 1H March are as follows: