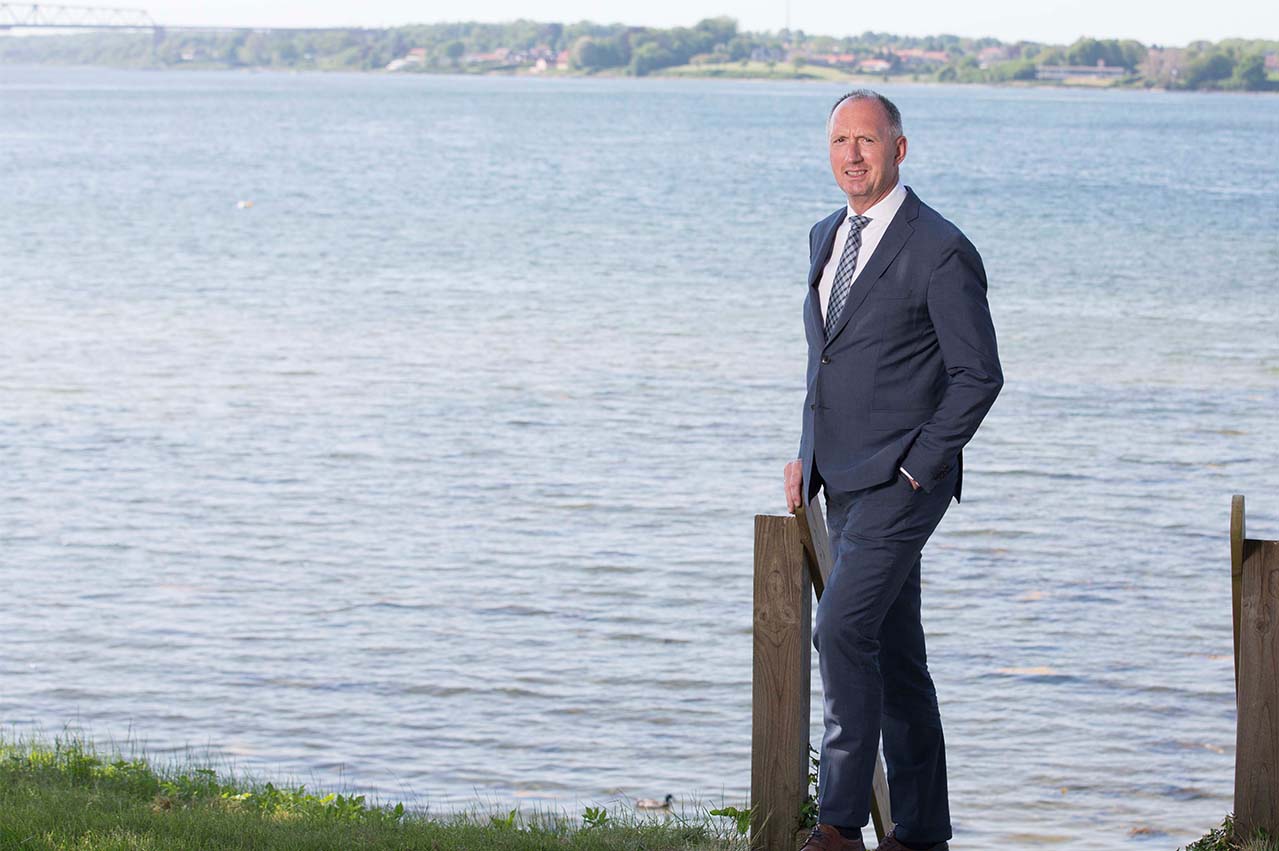 The Group sold “slightly” more marine fuel and delivered a 16% improvement in earnings before tax (EBT) to USD 40 million despite a challenged bunker market.

“This year’s result is very satisfactory and fully in accordance with our expectations not least considering the challenging market we operate in,” says CEO, Bunker Holding Group, Keld R. Demant.

“Once again, we have been able to grow in a retracting market, manage risk with great confidence and sustain a healthy business in a period of aggressive competition. Bunker Holding Group is in better shape than ever before.”

He notes the year’s results was achieved despite massive investments in strategic IT platforms and increasing costs due to a weak U.S. dollar.

In addition, Bunker Holding Group was able to invest in several new concepts launched during the financial year which have been very well received by the market.

“While other bunker companies have been forced to resort to not satisfying results, Bunker Holding Group has been able to attain a healthy and sustainable business, harvesting on the capital structure and size we possess,” says Demant.

“We constantly gaze towards future business opportunities and are ready for any changes the industry may undergo. Our ambition is to grow steadily – driven by opportunity, not necessity.”

The group says it is well-prepared to meet the sulphur limits for bunker fuels worldwide and welcomes the changes in the industry from 2020.

Moving forward, it expects to improve its result for the financial year 2018/19 due to the potential effect of the company’s strategic initiatives and some slightly improved market conditions in the horizon for the entire shipping industry.

Kwek Kee Seng, director of the Swanseas Port Services, engaged in an extensive scheme to evade U.S. and U.N. sanctions by covertly transporting fuel to North Korea in violation of U.S. law.

In a contracting market, the Group increased its volume, gained market share, and strengthened its position as the world’s leading bunkering company.