KPMG: Receipts from bunkers delivered in Texas ports are taxable 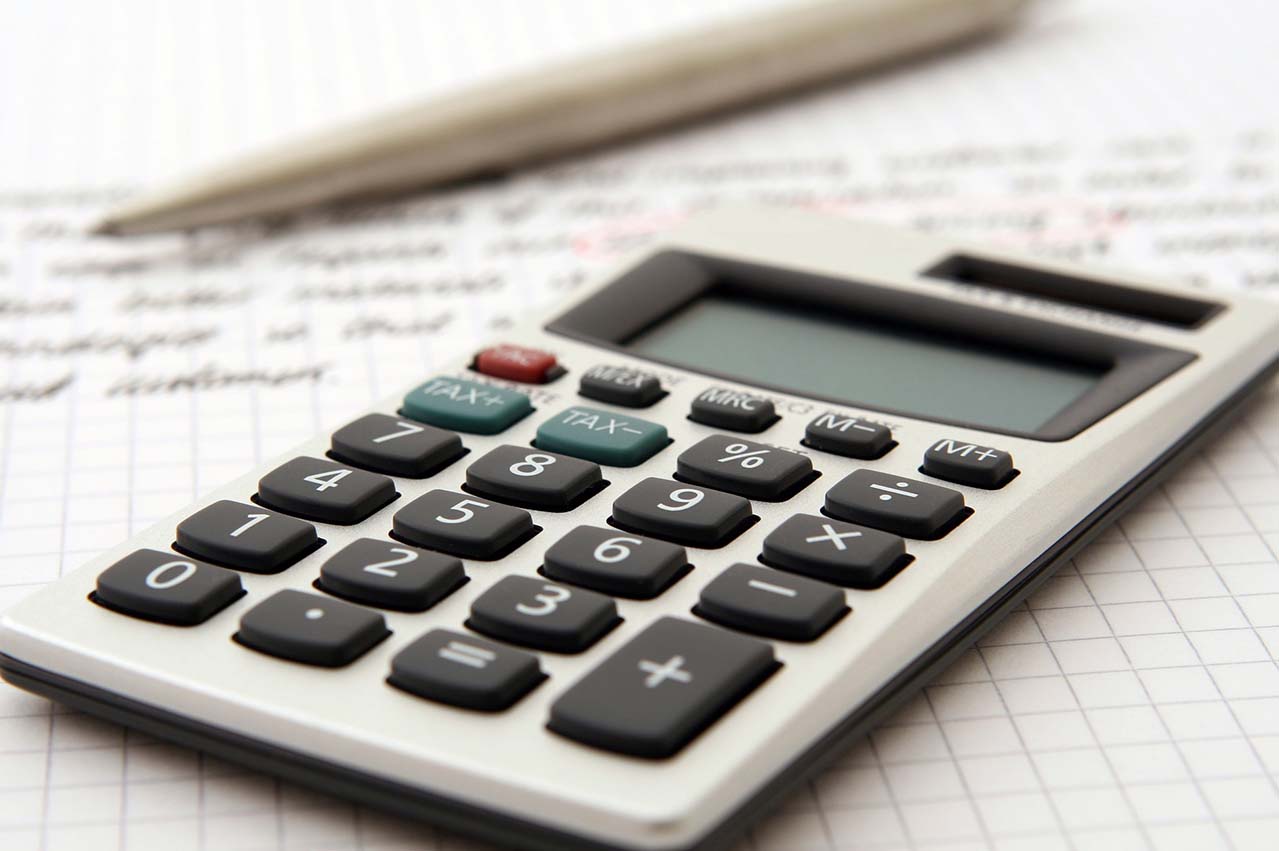 Audit, Tax and Advisory services firm KPMG in late January issued an update addressing whether receipts from sales of bunker fuel oil delivered to vessels as in Texas ports and waters are Texas sourced receipts and liable for tax:

The taxpayer, an oil and gas pipeline and storage company, sold bunker fuel oil to ships from various countries. On its original franchise tax returns, the taxpayer included receipts from the sale of fuel oil to foreign-registered vessels in Texas ports in its Texas apportionment factor.

However, the taxpayer later filed amended returns claiming that its Texas receipts were overstated because it included the sales of fuel oil to foreign vessels.

Under Texas law, receipts from sales of tangible personal property are sourced to Texas if the property is delivered or shipped to a buyer in the state.

The FOB point, location of title passage, and other conditions of the sale are not relevant to the determination of Texas gross receipts.

The taxpayer argued that receipts from sales of fuel oil to foreign vessels were not Texas receipts because the buyers were not operating in Texas and were therefore not “in the state.”

However, the ALJ determined that the taxpayer failed to present any legal authority to support its preemption argument.

‘Sinfeng is of the view that the documents in relation to almost all of the alleged debts are not genuine.’