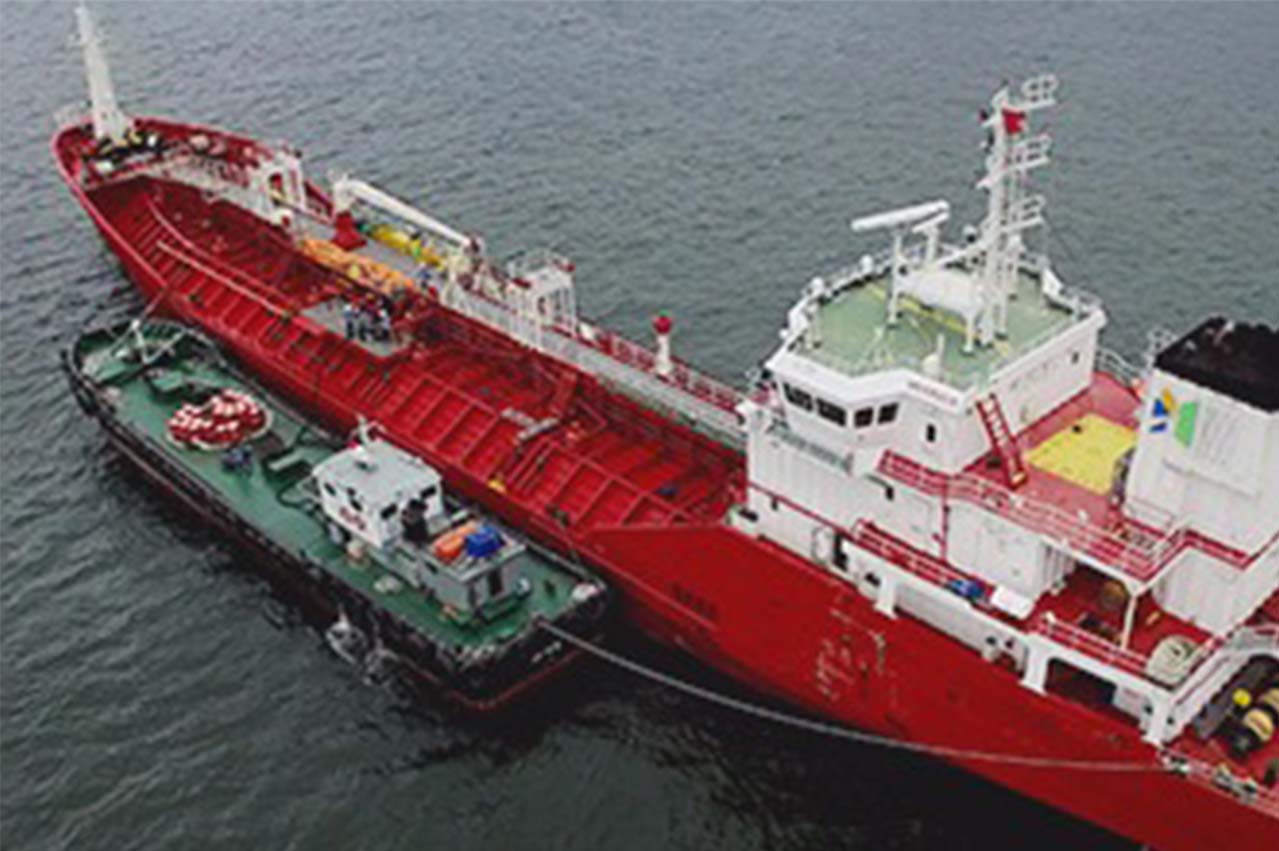 Seoul-based bunker barging firm Hanyu, which operates 25 bunkering barges, is planning to change its cargo handling operation model in preparation for IMO 2020 when all ships are required to consume marine fuel with a sulphur content of not more than 0.5% from 2020 onwards.

“For 2020, in our perspective, we think the demand of marine gas oil (MGO) will shoot up therefore we are trying to change the operation model to get these barges to supply MGO as well as heavy fuel oil (HFO) at the same time,” J.W Kim, deputy manager of the bunkering team at Hanyu, told Manifold Times on the side lines of the 20th Singapore International Bunkering Conference and Exhibition (SIBCON) 2018.

Currently in Korea, bunker barges of 700 metric tonne (mt) capacity and below traditionally carry two types of marine fuel separated into a 70:30 ratio of HFO and MGO while the bigger barges of 1,000 mt capacity and above usually carry only one type of cargo to maximise efficiency, he explains.

“In 2020, we are trying to change the operations model to have the bigger barges of 1,000mt capacity and above to carry two types of fuel due to our perspective that demand of MGO will go up.”

“In 2020, we have plenty of types of compliant marine fuel which are below 0.5% sulphur and more variety will be launched,” he shares.

“The increased types of fuels may introduce human error in the supply chain so we also need to take steps to prevent such occurrences from happening. Crew might have too many operations to do so they could get confused.”

“We have already contacted Endress+Hauser and Emerson and are in discussions to use MFM for bunkering by next year in 2019.”

Hanyu has an agreement with SK Energy to handle delivery of several products, including bunkers, at South Korea.

The company on 8 September, 2017 celebrated its 50th anniversary by announcing a plan to own 20 vessels, including one for LNG bunkering operations, by 2025.

‘Unfortunate at a time when the shipping industry is working hard to reduce sulphur emissions,’ says Director.