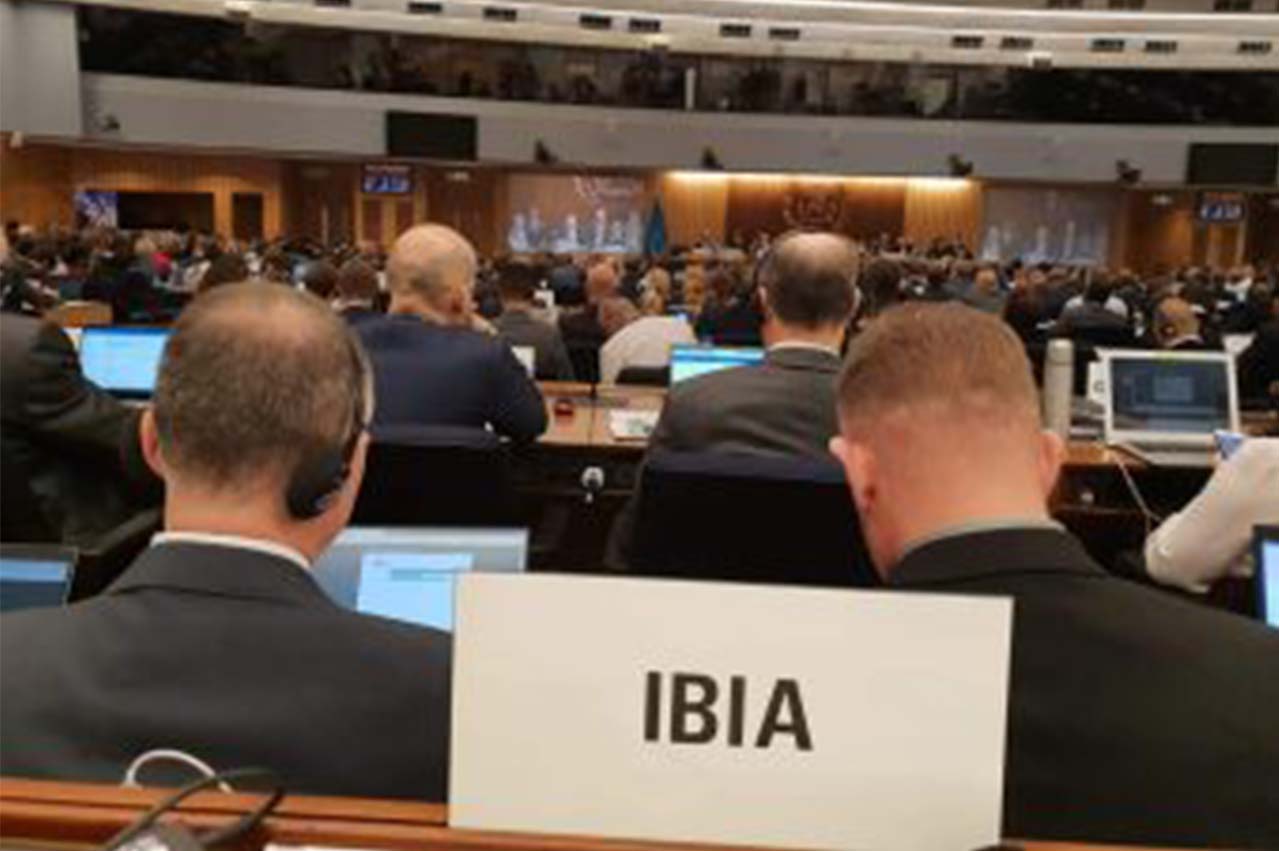 Unni Einemo of the International Bunker Industry Association (IBIA) on Wednesday presented an update of the MEPC 73 meetings:

The adoption of a ban on the carriage of bunkers above 0.50% sulphur looks set to go ahead despite a number of countries seeking a delay. A majority of countries attending the 73rd session of the IMO’s Marine Environment Protection Committee (MEPC 73) have expressed support for adopting it and for it to take effect as early as possible, namely from 1 March, 2020.

Renewed doubts about the implementation of the 2020 sulphur limit have been sown by media reports ahead of MEPC 73. The meeting discussed a proposal from Bangladesh calling for a delay to implementing the carriage ban, citing concerns about the availability, safety and cost of compliant fuels. It said the ban should not be adopted “until the economic availability and sufficient supply of low sulphur fuel oil is ensured” with a particular emphasis on the damaging effect of the expected cost increase.

Several developing countries supported the proposal from Bangladesh, but a clear majority of countries wanted the carriage ban to go ahead without delay. Formal adoption is expected once the regulatory text, being finalised by a drafting group, is presented to the Committee in plenary either on Thursday or Friday.

IBIA made a statement to MEPC 73 during discussion of the proposal as follows:

We sympathise with the fears of developing countries, the least developed countries and small island developing states that higher transport cost may have a negative impact on their economies.

However, the paper from Bangladesh seems to suggest that delaying the high sulphur fuel oil carriage ban equals a delay to the implementation of the 2020 sulphur limit. This is not the case. It is simply a tool facilitate enforcement of the global sulphur limit more effectively. It is feared that without effective enforcement, the temptation to cheat will be enormous, putting those that do comply at a huge commercial disadvantage.

We would like to remind the Committee that warnings about the substantial economic impact and market disruption that could be expected as a result of the 0.50% sulphur limit were presented and discussed at MEPC 70. That meeting was also invited to consider a proposal for a phased introduction of the 0.50% sulphur limit as opposed to a global limit taking effect from a specific date. Nevertheless, as we know, a clear decision was made at MEPC 70. That decision gave us certainty so that we all know what we have to prepare for. The ship has sailed and the destination is 2020.

Industry planning and preparations are already well underway with substantial investments being made both in the refinery sector and among shipowners to meet the 2020 deadline. If we move the target now, those preparations will be thrown into disarray.

We do understand fears that there could be insufficient availability of good quality compliant fuels. However, ships that encounter genuine non-availability situations should be able to use the standardised fuel oil non-availability report to be developed by IMO in line with Regulation 18.2 of MARPOL Annex VI to prove that they were unable to obtain compliant fuel.

The statement was regarded by many as a good summary and reminder. Indeed, concerns have been expressed by many about potentially setting a precedent for IMO to backtrack on regulatory decisions that have already been made by its decision-making committees such as MEPC.

Final investment decision of the project is expected in 2019, with start-up anticipated in 2023.

Bureau Veritas sheds light on myths and expectations regarding VLSFO

Not all VLSFO are paraffinic and VLSFO has a 3% higher energy content, which is something to consider rather than only looking at the price per metric ton, it said.