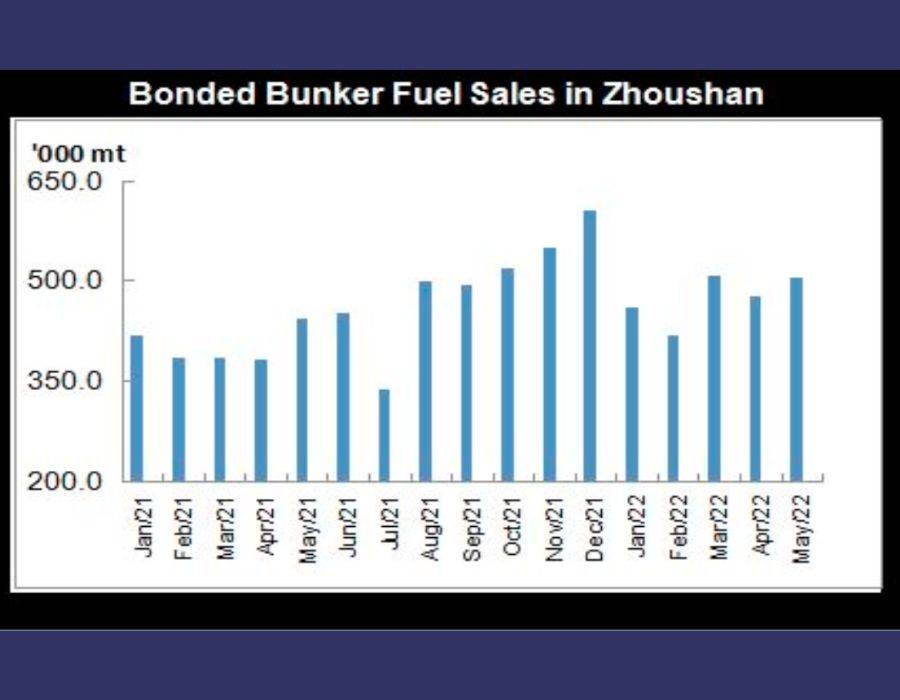 Bonded bunker fuel sales down in May

China’s bonded bunker fuel sales slipped in May, mainly because of tightening supply at certain ports. The sales slid to about 1.59 mln mt in the month, down 1.1% from April, JLC’s data shows.

Chimbusco and Sinopec sold about 590,000 mt and 670,000 mt of bonded bunker fuel in May, JLC’s data indicates. Bonded bunker fuel sales for SinoBunker and China ChangJiang Bunker (Sinopec) were 72,400 mt and 39,000 mt respectively. At the same time, suppliers with the local license recorded 216,100 mt of sales.

Overall, the total amount of sales showed a slight downtrend in May 2022. 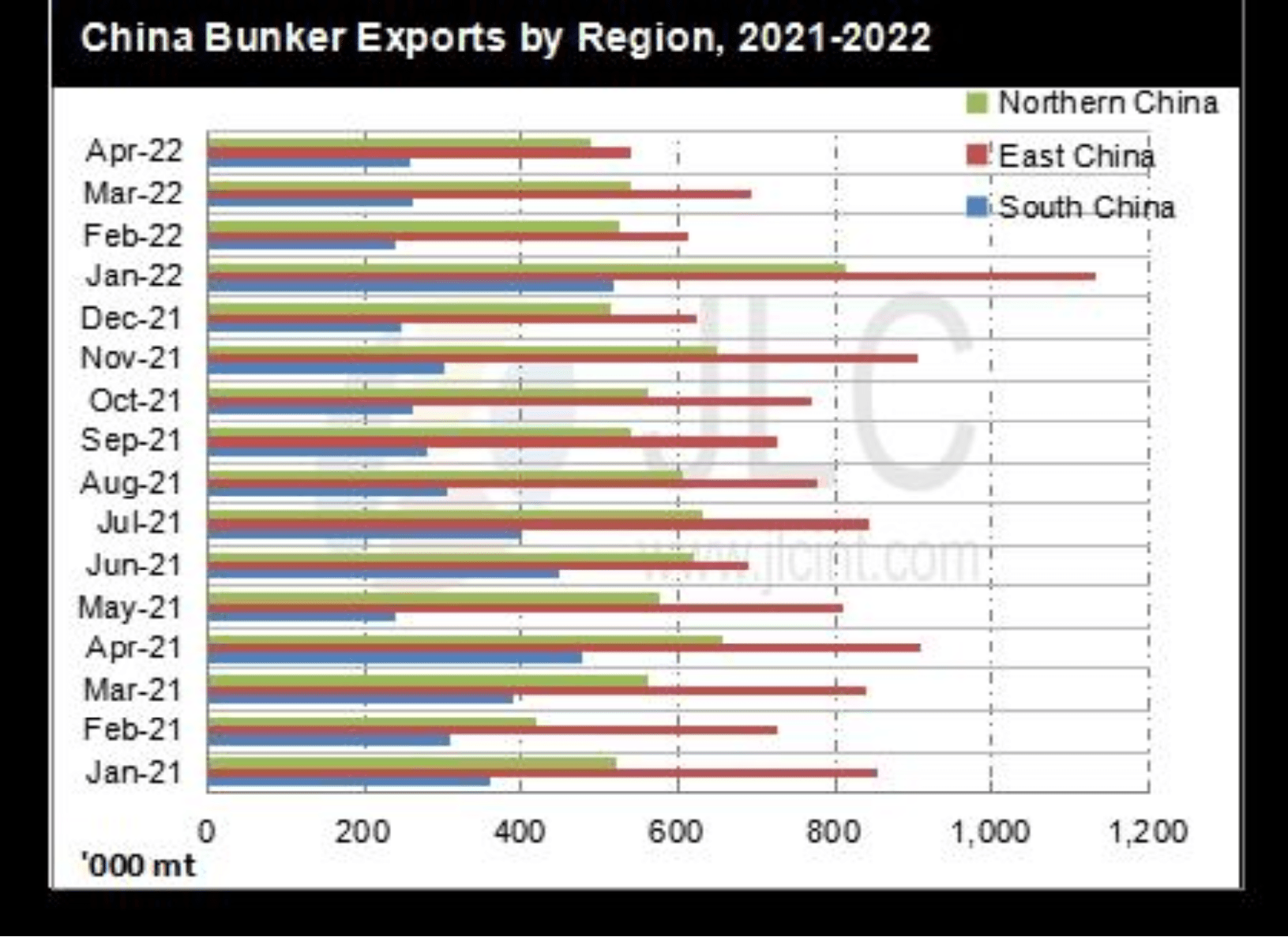 Domestic bunker fuel demand bounced amid a relief in virus-related restrictions in May, though most deals were based on rigid demand.

Domestic bunker fuel demand recovered slowly in the month as many enterprises began to resume work and production with the easing of the epidemic. In addition, the ongoing supply tightening generated some concerns of supply shortage, resulting in more inquiries and an increase in market trade.

In addition, the imports were strongly inhibited by the tightening supply of low-sulfur fuel oil (LSFO) in Singapore, a major supplier of LSFO imports to China. Meanwhile, the recent sulfur pollution incident in Singapore also capped high-sulfur fuel oil imports from the country, resulting in a plunge in China’s April bonded bunker fuel imports. 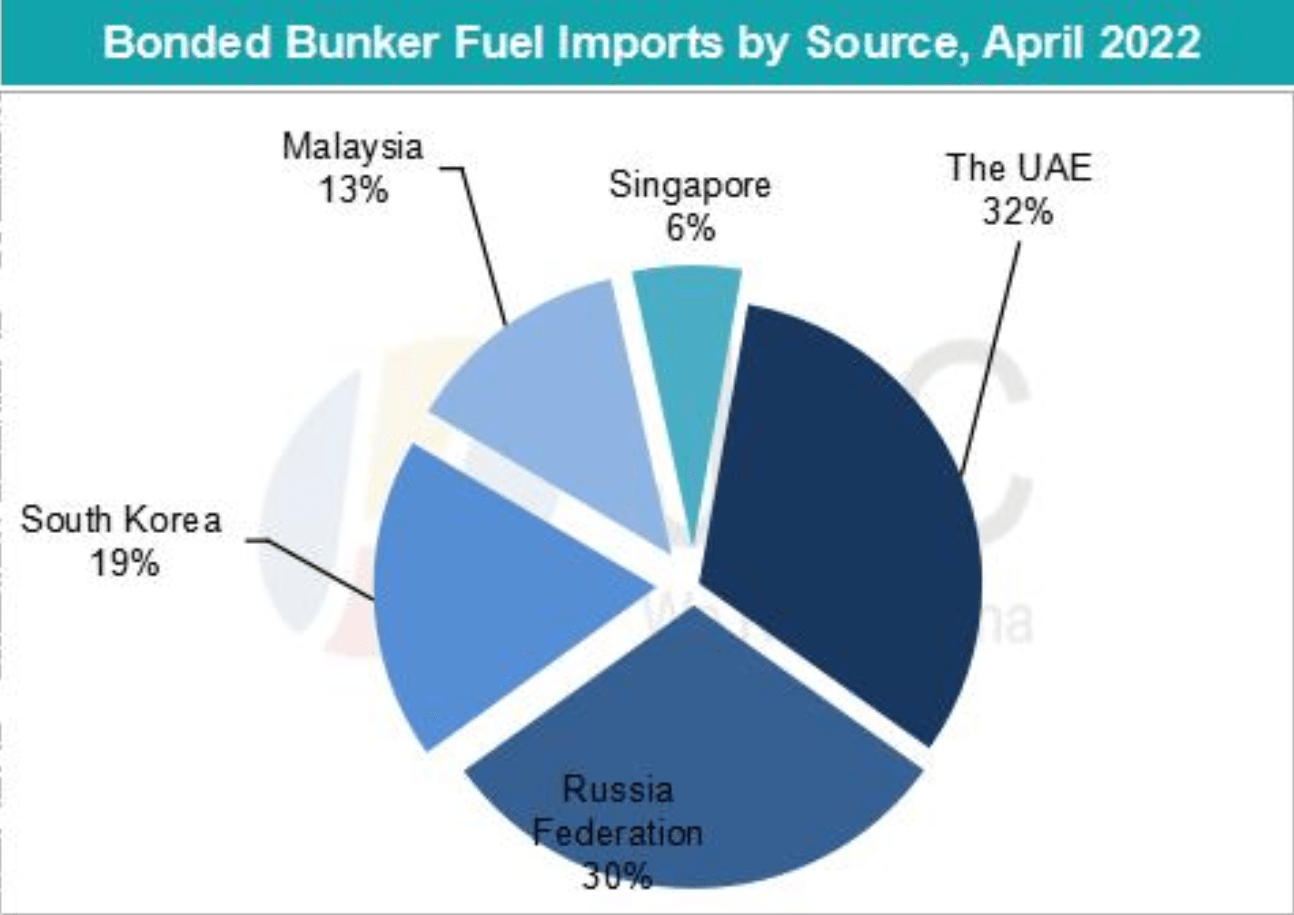 The blended bunker fuel supply rallied in the month amid increasing production and improving control of the epidemic, in addition to a cross-regional procurement of Shandong traders.

Specifically, the supply of low-sulfur asphalt was boosted with the maintenance of several state-run refineries coming to an end. Downstream purchase interest for shale oil was good though the shale oil prices were still on the high side, leading the supply to grow. What’s more, the supply of coal-based diesel also climbed, tracking the rise in the supply of coking feedstocks and blendstocks when domestic gasoline and diesel markets ushered in the peak consumption season. 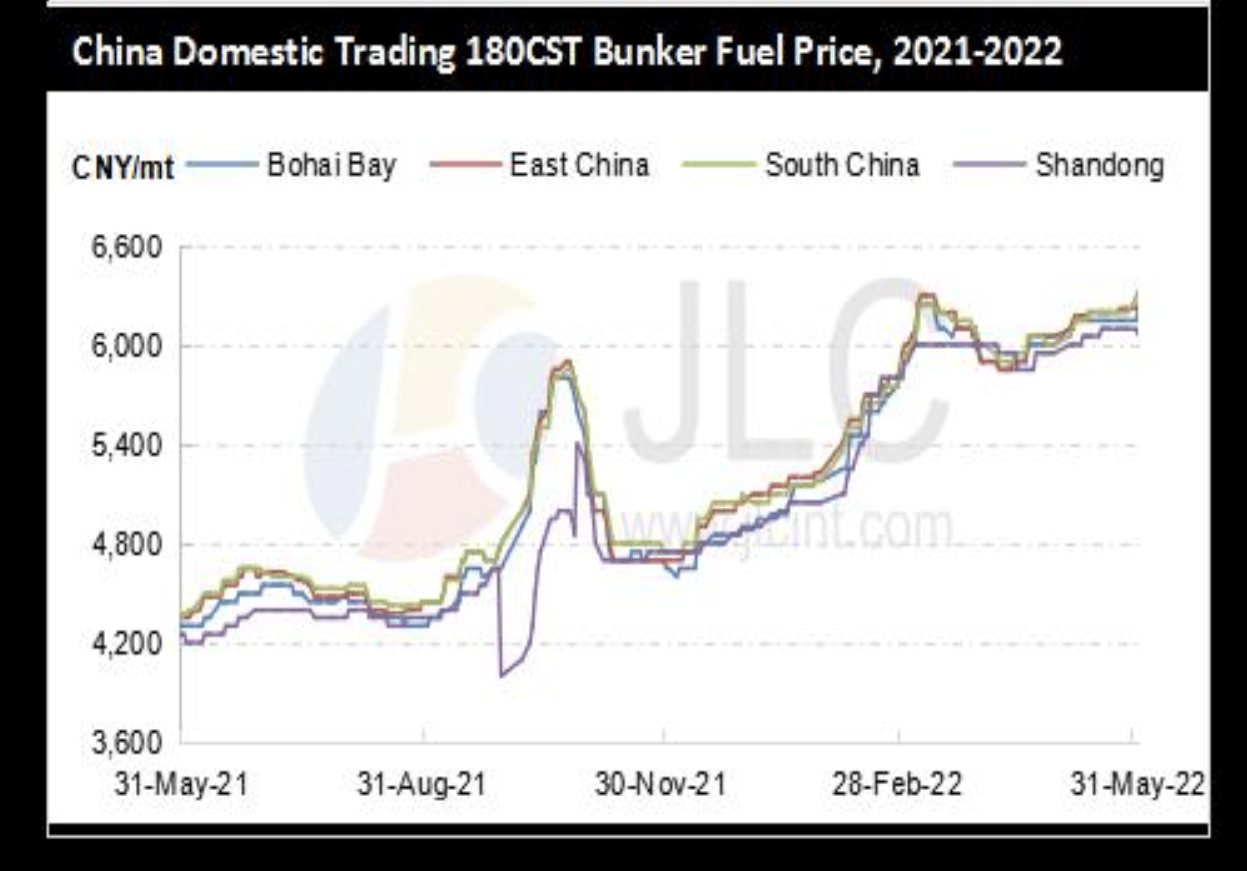 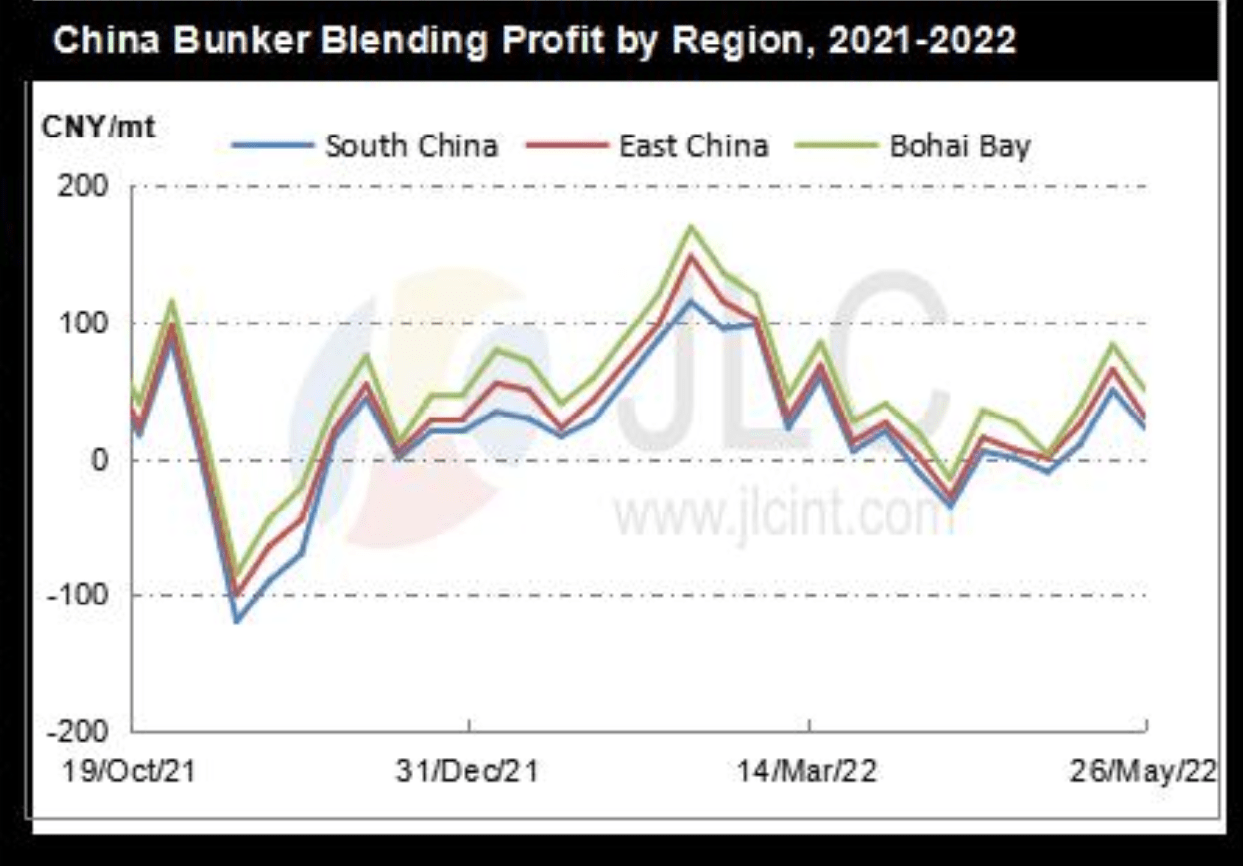 Initiative will ensure a systematic and uninterrupted flow of marine fuel for port users, says MD of Suria Group.