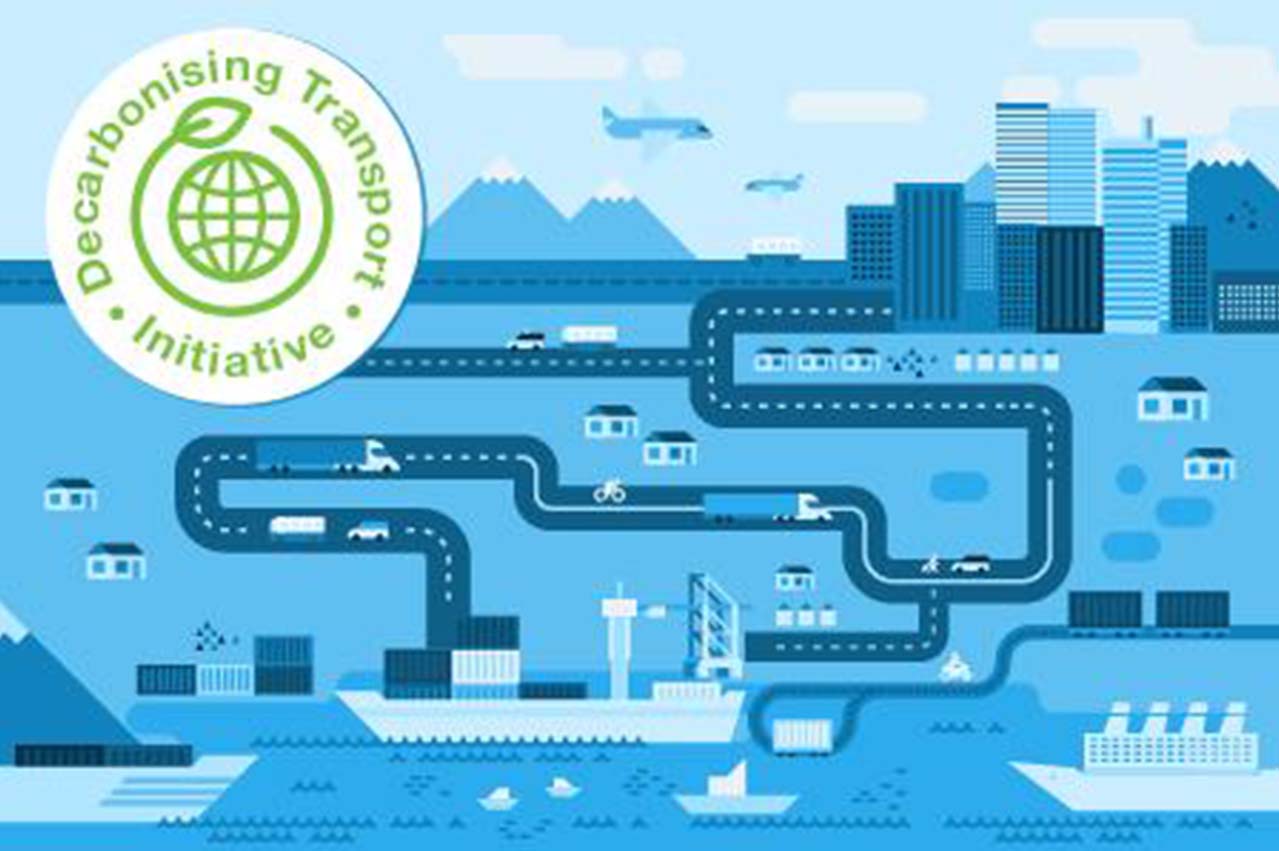 The first-ever CO2 emissions targets for international shipping were adopted by the International Maritime Organisation in April 2018. Which measures will make the strategy work?

If no drastic action is taken, CO2 emissions from international shipping could increase between 50% and 250% by 2050

Maritime transport emitted 938 tonnes of CO2 in 2012
This represented 2.6% of total global carbon emissions. By 2050, shipping CO2emissions are projected to increase between 50% and 250% if no drastic action is taken. In order to reverse this trajectory, the 174 member states of the International Maritime Organisation (IMO) adopted an “Initial IMO Strategy on reduction of Greenhouse Gas emissions from ships” (or “Initial Strategy” for short) in April 2018. The Initial Strategy’s declared aim is to phase out greenhouse gas (GHG) emissions from shipping “as soon as possible in this century”. More specifically, the strategy also sets specific emission targets for the shipping sector.

Shipping’s first-ever absolute emissions target awaits implementation
The IMO’s Initial Strategy sets the ambition to reduce the total annual GHG emissions of international shipping “by at least 50% by 2050 compared to 2008”. In addition to this absolute emission target, the Initial Strategy includes carbon intensity targets for international shipping. These impose a reduction of carbon intensity “by at least 40% by 2030”. They also commit signatories to “pursuing efforts towards 70% [reduction] by 2050” compared to 2008. The Initial Strategy includes a list of “candidate measures” that, if implemented, could contribute to achieving the targets. Debate now centres on which set of measures will make the strategy successful.

Alternative fuels can deliver the biggest cut in shipping CO2
Alternative fuels and renewable energy can deliver much of the required reductions. Advanced biofuels are already available, albeit in limited quantities. Gradually, they should be complemented by other natural or synthetic fuels such as hydrogen, methanol and ammonia. Wind assistance for ships could reap additional reductions. The first electric ships already provide transport on short-distance routes.

Only a combination of operational measures, technical innovation and alternative fuels will deliver sufficient CO2 reductions
The quickest emissions reductions could be achieved by implementing known technologies and adopting new operational standards. The largest reductions could come from switching to alternative fuels, but the transition to new sources of energy will take time. Any pathway to carbon-neutral shipping will thus need to make use of all three levers at the disposal of policy makers, ship owners and naval architects.

The low price of fossil ship fuel is a major obstacle for decarbonisation
The current price of ship fuel does not reflect the costs created by climate change. As a result, some of the alternative propulsion technologies that emit less carbon dioxide are more expensive than oil-based fuel. Building zero-carbon vessels is also more expensive than the construction of conventional vessels. Retrofitting traditional ships requires capital that ship-owners often will not invest. However, costs will come down as larger numbers of zero- and low-carbon ships are ordered. Regulation or financial incentives can make them technologically feasible and their adoption commercially viable.

Regulators can support the uptake of low- and zero-carbon ships through more stringent energy efficiency targets, speed limits and a low-carbon fuel standard

Strengthen mechanisms that will increase the use of alternative ship fuels
Incentives for promoting the uptake of alternative fuels deserve more attention. For the moment, discussions at the IMO focus mostly on measures to make ship design and the operation of vessels more energy efficient. Working out effective mechanisms to accelerate the transition to alternative ship fuels should be pursued in parallel. Such mechanisms could include a low-carbon fuel standard for the maritime sector to decrease the carbon intensity of ship fuel gradually, similar to practices in road transport.

Develop carbon pricing schemes for shipping
Financial incentives will reduce the current price gap between conventional ship fuel and more sustainable options. These could include a carbon price for international shipping to use market mechanisms for optimal resource allocation. Receipts from a carbon-pricing scheme could fund further research and development in green shipping or ship retrofitting programmes. They could also help to mitigate adverse impacts of decarbonisation on trade in least developed countries and small island developing states.

Dario Bocchetti speaks with RINA about the major advantages associated with saving energy.

Company highlights a common and unhelpful misconception of EU MRV and IMO DCS.

The development is fuelled by the port’s ambition to have a measurement system for the environmental impact of cruise ships; 16 ports have signed on to date, it said.