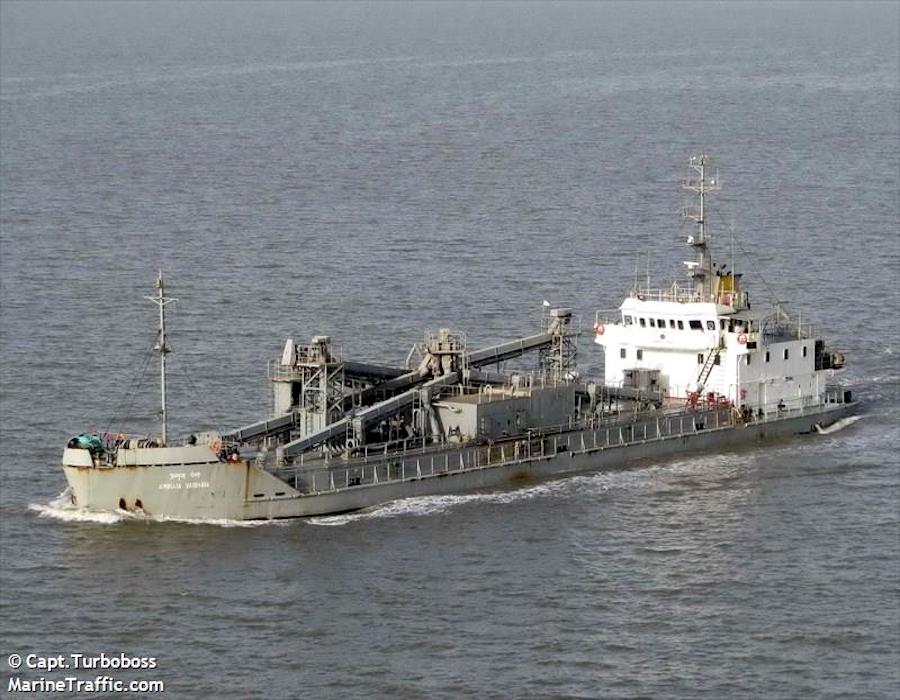 The Indian Register of Shipping (IRClass) has undertaken successful sea trials for two vessels towards use of biofuels in concurrence with the Indian flag administration.

The two vessels, namely Ambuja Mukund and Ambuja Vaibhav, are owned by Ambuja Cements Ltd., which is a part of the global conglomerate Lafarge Holcim, a leader in building solutions.

In a bid to move towards reducing Greenhouse Gases (GHGs), the trials were carried out and the emission levels for CO2 and NOx at both ballast and loaded voyages were monitored during the trial period.

The results of the trials were found to be “satisfactory”, according to IRClass.

The biodiesel blend (B20) was in compliance with Marpol Annex VI (Reg.14) sulphur content requirements and met SOLAS (Ch. II-2/Reg.4.2.1) in terms of flash point requirements. No increase of NOx was observed with biodiesel blend as compared to LSHSD, rather the emission level was found to be less.

Based on the above, Indian Administration has accorded approval of bio-fuels trials for the remaining fleet of vessels of Ambuja Cement which are mainly deployed on the Indian coastal routes.

To date, the Indian government has taken a firm stance to reduce the country’s carbon footprint through the implementation of the National Policy on Biofuels, which was approved in 2018, and the policy targets to blend 20% of biofuels into traditional fuels by 2030.

“Sustainability remains at the heart of our work and we are honoured to be part of this ground-breaking exercise,” stated Vijay Arora, Joint Managing Director of IRClass.

“IRClass works closely with the industry for decarbonisation projects and we would like to thank Ambuja Cement for this initiative. We also thank the Directorate General of Shipping, the flag administration of India whose support and guidance is critical.

“The efforts of our various teams from Ship Technical Services, Plan Approval Centre (Machinery) and attending Surveyors from Survey Station are also appreciated.

“We are positive that such progressive steps will lead to discernible reduction in GHG emissions. Sustainable biofuels have great potential to reduce emission levels substantially and once successfully trialled – will pave a cleaner new future for shipping in India’ he added.”

Following final investment decision, construction will commence in the first quarter of 2024, and the facility will be fully operational at the beginning of 2027.

CSL’s biofuel tests on main and auxiliary engines accumulating nearly 30,000 running hours were conducted on eight ships over a period of six months.