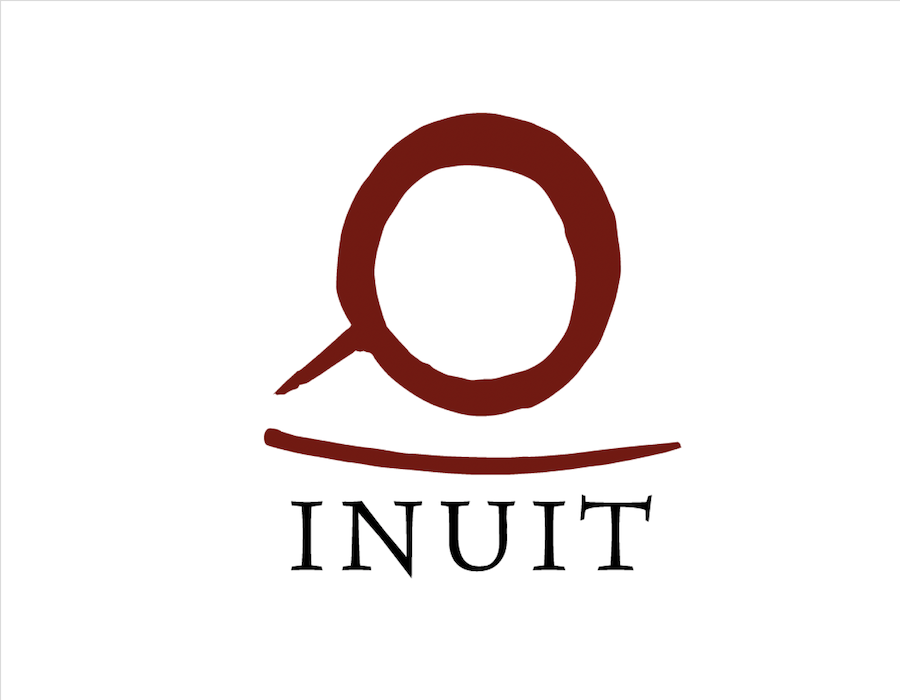 ICC said it has a direct and strong interest in IMO’s discussions on Arctic shipping and has worked with industry and regulators to ensure safe Arctic shipping protocols, mitigating the threats of spills and black carbon pollution, and ensuring that Arctic communities and ecosystems are healthy.

Arctic marine traffic is vital to the region’s economic base, resupplying communities and providing goods and services to remote locations.

“ICC believes that together with the IMO, protection of Arctic marine environment will accompany safe shipping guidelines that protect Inuit food security, the crew members, as well as the economic interests of those who are using the Arctic marine region,” said Dalee Sambo Dorough, ICC Chair.

“The current Heavy Fuel Oil (HFO) regulation as passed will not effectively protect the Arctic from HFO for over a decade, yet it is labelled a ban,” said Lisa Koperqualuk, Vice President, ICC Canada.

“The regulation as written sets up an inconsistent approach to environmental protection between territorial and international waters and increases the possibility of transboundary pollution.

“ICC is disappointed that there could not be a full discussion of the draft HFO ban text and its limitations through the discussions at MEPC 75.

“However, as a dedicated participant in these meetings, we look forward to the opportunity to continue the valuable work of the IMO on the regulation with the aim of improving it before consideration at MEPC 76 in 2021.”

ICC noted that protections that take effect in ten years do nothing to address the immediate impacts and imminent threat of a HFO spill and climate change.

ICC is of the opinion that the most effective near-term solution for climate change is to greatly reduce the emission of black carbon, produced from HFO, in the region. An appropriate HFO ban would have recognized this as well as implemented further protections against an oil spill and the devastating effects on the Arctic marine environment.

ICC’s hope for the MEPC 75 discussion was to strengthen the proposed regulation by restricting the waivers and exemptions in the Arctic.

The proposed timeline of ten years before safer distillate fuels are required in the Arctic fleet leaves the region vulnerable to HFO spills and continued black carbon emissions, now and for many years to come. This is a disappointing outcome from the recent MEPC 75 discussions, it said.

ICC said it will continue being part of the progressive movement on the HFO ban with IMO, through the Arctic Council and all partners, States and stakeholders.

Arctic partners must now increase emergency protection measures in communities to address the real possibility of a HFO spill and address black carbon emissions as an important climate force in the Arctic, concluded ICC.