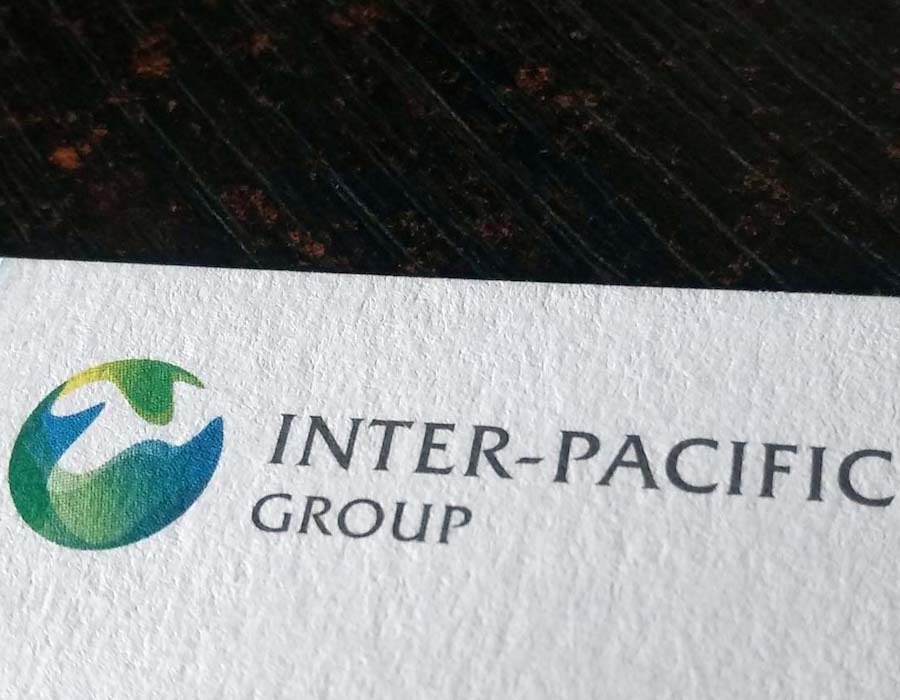 Deloitte & Touche, the Judicial Managers (JMs) of former Singapore bunker supplier and craft operator Inter-Pacific Petroleum (IPP, or the Plaintiff), has been made use by banks in an “outrageous abuse of process”, claim solicitors representing Dr Goh Jian Hian, the former Director of IPP (Defendant), in a court statement.

Dr Goh’s defence statement written on 10 November 2020 (re-dated to 25 March 2021) was amongst documents obtained by Singapore bunkering publication Manifold Times from the High Court during a September 2021 inquiry; the court is in the midst of seeking further and better particulars from both parties to continue proceedings.

The legal suit started in October 2020 after JMs found IPP having a viable claim against Dr Goh.

Legal fees of the JMs are funded by the Singapore branch of Maybank and Societe Generale (SocGen), both major creditors of IPP, looking to respectively recover USD 88.3 million and USD 81.3 million that they allege to be due to Dr Goh’s negligence as director.

“The Plaintiff’s case in HC/S 953/2020 is an attempt by SocGen and Maybank (either the “Bank”; collectively, the “Banks”), who are funding the litigation, to circumvent the fact that they have no basis to make any claim against the Defendant, to avoid scrutiny of its own conduct and to apply illegitimate pressure on the Defendant to settle the claim by making sensational allegations, which have been widely publicised,” stated Dr Goh’s defence solicitors.

“The JMs of the Plaintiff have allowed themselves to be used in this outrageous abuse of process.

“The Defendant further says that the JMs of the Plaintiff owe a duty to act fairly, impartially, honestly and use reasonable diligence in the discharge of their duties, but they have failed to discharge this duty and to properly investigate and evaluate the Banks’ claims against the Plaintiff and the Plaintiff’s remedies against the parties actually responsible for the alleged fraud.”

“The Plaintiff and JMs have not pleaded what losses the Plaintiff has suffered, but have instead collaborated with the Banks to improperly use the Plaintiff as a proxy to attempt recovery of what are the apparent losses of the Banks, who know that they have no legal basis to recover them from the Defendant,” stated lawyers.

They further claimed: “That the JMs have failed to discharge their duties by blindly helping the Banks mount a false case against the Defendant.”

“That is borne out also by the fact that they have not taken the simplest of steps to protect the interests of the Plaintiff by exercising their powers to investigate whether the Banks have any claim against the Plaintiff or taken steps to recover the alleged losses from those responsible for the alleged fraud.

“Nor have the Plaintiff or the JMs made the Banks account for their own conduct, negligence and/or omissions leading up to this alleged loss.”