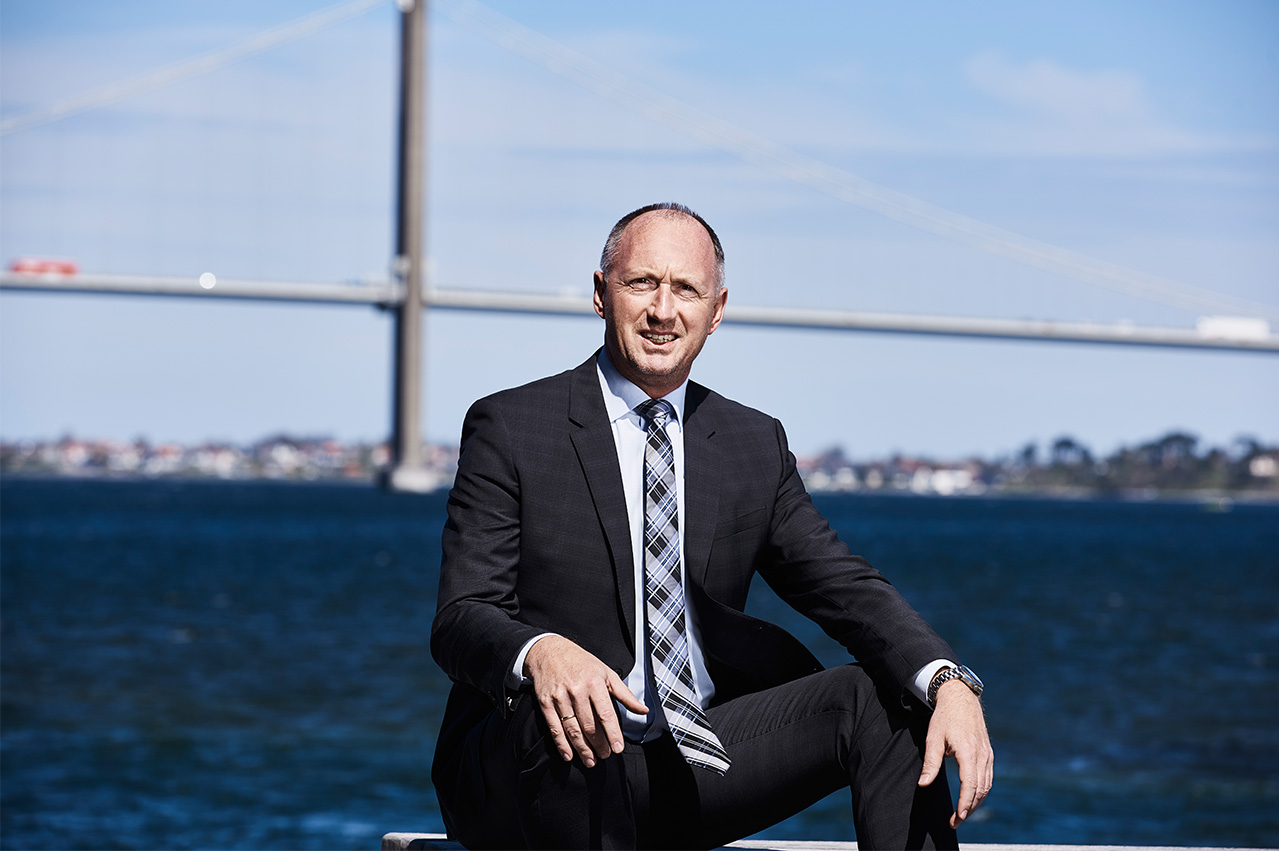 The development was the result of careful planning and execution even before FY2017/18, Keld R. Demant, CEO of BH Group, tells Manifold Times.

“Looking into not just last year, there are already three major events that have brought us in to this position,” he says.

Demant explained the majority of BH Group’s sustainable growth model consisted of external revenue (20%) coming from the price development in crude oil, whereas the firm sold “slightly” more marine fuel (between 3 to 4%) in FY2017/18 when compared to the earlier year.

“Secondly, the continual investment in staff such as retaining the good people on board, and at the same time spending a lot of money and time and effort training the new incoming people as made an impact,” he adds.

“Thirdly, we all know that marine and oil industry is very dynamic and having an owner [USTC] who understands these issues while having both the will and capability to capitalise on the opportunity has made a great difference.

“These are the major reasons why we have performed better than our peers [in the bunkering sector].”

BH Group noted “massive investments” in strategic IT platforms during FY2017/18; however, these investments were focused on improving the firm’s internal operations, rather than other fields.

“We were not investing in IT platforms like market-based solutions; what we were investing heavily is to ensure all our daily work will run efficiently. We know time is valuable in the shipping industry and what we want to have is a very lean operation so we can add value to our client’s operations while still making money,” notes Demant.

“Secondly, we have also invested heavily in business intelligence so we have very good data on what is going on, who is doing what, who should be granted credit, and who should we avoid credit so these are the two areas that we have invested in the last couple of years.”

“We have Bunker ONE which merges our global physical activity into one concept brand; this has added a lot of extra volume because a lot of our clients were earlier unaware in how many destinations we could help them,” explains Demant.

“Secondly, a lot of our biggest clients worldwide have been positive about services we can now provide under the rebranded Bunker ONE Global Accounts, which were formerly called CGA (Corporate Global Accounts).

“Thirdly, we have entered the lube oil market and we have grown substantially and been successful in that area.”

“First of all, we brought in Carlos Torres who was the former Global Head of BP Marine and he has endless knowledge on refineries on who can provide [compliant bunker] product,” he explains.

‘Secondly, we have conducted more than 100 meetings and interviews with clients to understand their current needs and how they see their needs in the future.

“Last but not least, we have spent a lot of time discussing with suppliers worldwide on how they can provide us with the right product when the time comes.

“All of these while making sure we are financially ready to meet the challenges which 2020 will bring.”

Supplied 8,000 mt cargo to National Petroleum Corporation of Namibia to support both its maritime and inland energy business operations.

IBIA’s Director will present the latest updates from the International Maritime Organization, alongside industry experts and leaders sharing important industry developments and experiences.