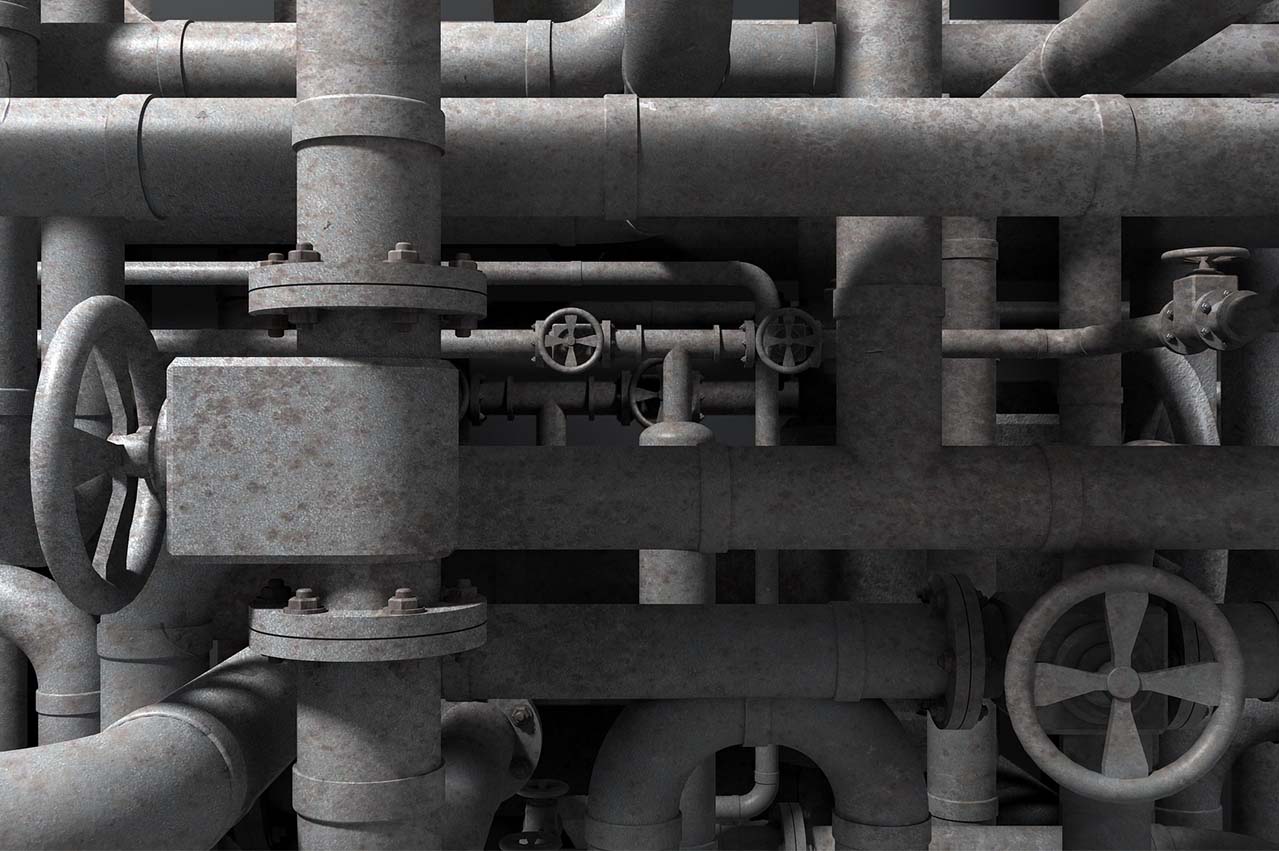 In the first of two articles, Chris Hudson of Freight Investor Services (FIS) outlines the looming regulatory changes, how they will be implemented and the solutions the shipping sector could adopt.

2020 is the 1066 of the shipping world; a date that is etched into our minds accompanied with a vague understanding of its significance. With Armageddon day around a year and a half away, the regulations that will have a dramatic effect on the shipping industry are clear, but how to deal with them and their lasting effects are about as certain as who will win the World Cup.

Bringing about change in the shipping industry is usually glacially-paced at best. That said, there are significant financial challenges, as well as the potential of operational risk, which could make inaction a costly choice.

The first thing to note is that the IMO has been very clear that there is going to be no delay in the introduction of the regulations. Come January 1st 2020 any fuel oil with more than 0.5% sulphur for any normal vessel is banned. There was a point in the legislative process where it could have been delayed, but that has come and gone. If you do not comply, expect a fine (though whether this is enough to deter non-compliance is questionable) or detention while the transgression is remedied.

With 65 out of the 153 coastal states (including all those in the EU) currently signed up, and with 30 of these nations already operating low sulphur restrictions, the likelihood of compliance, at least in the IMO’s opinion, looks good. It’s true that there are non-signatories but the economic and social advantages from cleaner air and seas, as well as higher premiums for refineries from selling 0.5% fuel oil should add weight to compliance.

But what about if there is not enough of the compliant fuel? Well, there will be a non-availability reporting system similar to that used by the U.S. Coast Guard, known as FONAR, which will allow ships to report lack of compliant fuel which can be used as evidence if any cases are brought against them for using High Sulphur Fuel Oil. Phew. There will, of course, also be an exemption for those vessels fitted with scrubbers to make their ships compliant. Double phew.

Further to the main legislation banning the combustion of fuel oil over 0.5% sulphur, there is also a ban on the carriage of the High Sulphur Fuel Oil except as cargo or on a ship fitted with a scrubber. This is pending approval in October of this year but, like a Venezuelan election, we already know the outcome of the vote. This ban will come in slightly later and will begin in March 2020, adding to the likelihood of regulatory compliance.

In trying to deal with the new regulations, there are several options open to shipowners/operators: wait and hope for 0.5% fuel specification, use MGO until a compliant fuel oil is more readily available, or install a scrubber.

Choosing the first option would require the least effort on the part of the shipowner/operator, as well as the smallest financial outlay, but relies heavily on the refining industry to get things right.

The flip side of this solution is that it opens up the possibility of operational risk. The prospect of several different 0.5% grades, or not enough compliant fuel being available, could make bunkering a challenge, though from conversations with refiners, these fears appear overplayed. Although, let’s be honest, you do not want to be the only person with egg on their face in two years’ time.

Using MGO will be akin to buying an Audi. Yes, you will have guaranteed quality and reliability, but rather than just settling for an Audi car with a Skoda badge, you will have to pay for the privilege. It is a fair assessment of the future to see MGO as a legitimate stop gap until the 0.5% conundrum is solved.

There is a projected premium of around $350 over High Sulphur Fuel Oil, but one thing to remember is that this would put bunker prices at around 2011-2014 levels, when prices of IFO 380 were over the $600 mark. If you survived that, then there’s a pretty good chance you will survive this, providing vessels are profitably employed. Once the refineries have got past their meltdown, rushed to get LSFO ready and distributed it globally, you can switch over from contingency MGO. Easy.

Scrubbers have not proved a hugely popular option up to this point. It was reported in February that only 450 scrubbers had been fitted and Mercuria, which has been offering financing help for scrubber installations, had received no orders. There are several considerations to take into account when considering scrubbers: whether there will be the necessary High Sulphur Fuel Oil will be available to make them a financially viable investment and whether the outlay for retrofitting or premium in ordering pre-fitted newbuilds adds up, as well as how long before the technology becomes obsolete or even illegal.

Scrubbers are a great choice for those who trade predictable routes where they can source contracted supplies of lower cost High Sulphur Fuel Oil. For Liners and Ferries, for example, this is a no brainer, and it will come as no surprise that data suggests that these shipping sectors have had the greatest uptake of scrubber orders so far. Where shipping operations are unpredictable, owners have to ask whether they want to risk the scenario where they cannot source cheaper fuel and end up burning 0.5% fuel, totally negating any advantage from the scrubbers.

There could be a significant financial advantage after a short payback period for the scrubber installation. Retrofit costs are currently in the region of $1.5–3 million, and for newbuilds in the region of $1–2 million. Using the predicted spread between the High Sulphur and the Low Sulphur fuel oils owners could achieve payback in as little as nine months for a non-eco VLCC and 15 months for a non-eco MR (basis $250 fuel spread). After this period vessel operations (fuel) will be cheaper, and the asset more desirable to charterers, providing an advantage over non-scrubber-equipped vessels.

The last thing to consider is for how long scrubber technology will be effective. Increasing political and public pressure means there will be no let up in ‘green’ regulation and if new regulation reduces the sulphur content further and as the drive towards low/no carbon fuels picks up pace after 2030, additional financial outlay could be needed. Not all scrubbers are equal and open loop in particular are heading for obsolescence as pressure builds for regulations to counter increasing ocean acidification.

Like anything in life, it costs money to reduce risk, be it using scrubbers or MGO, the cleaning of fuel tanks or the contracting of specific fuels. A lot of the responsibility for a smooth transition in 2020 rests on the refining industry’s ability to solving the industry’s problems. The question is whether they can deliver with a minimum of problems or whether owners need to invest in some back up.

Founded in 2002, Freight Investor Services is a specialist in dry bulk and commodity derivatives, including freight, iron ore, fertilizer and bunker fuel. The company has offices in London, Dubai, Singapore and Shanghai.

For further details about fuel oil swaps or to discuss trading opportunities, please contact the fuel oil desk on +44 207 090 1134 or [email protected].

‘We are confident that it is the right decision and one which best meets the needs of the shipping markets we serve.’