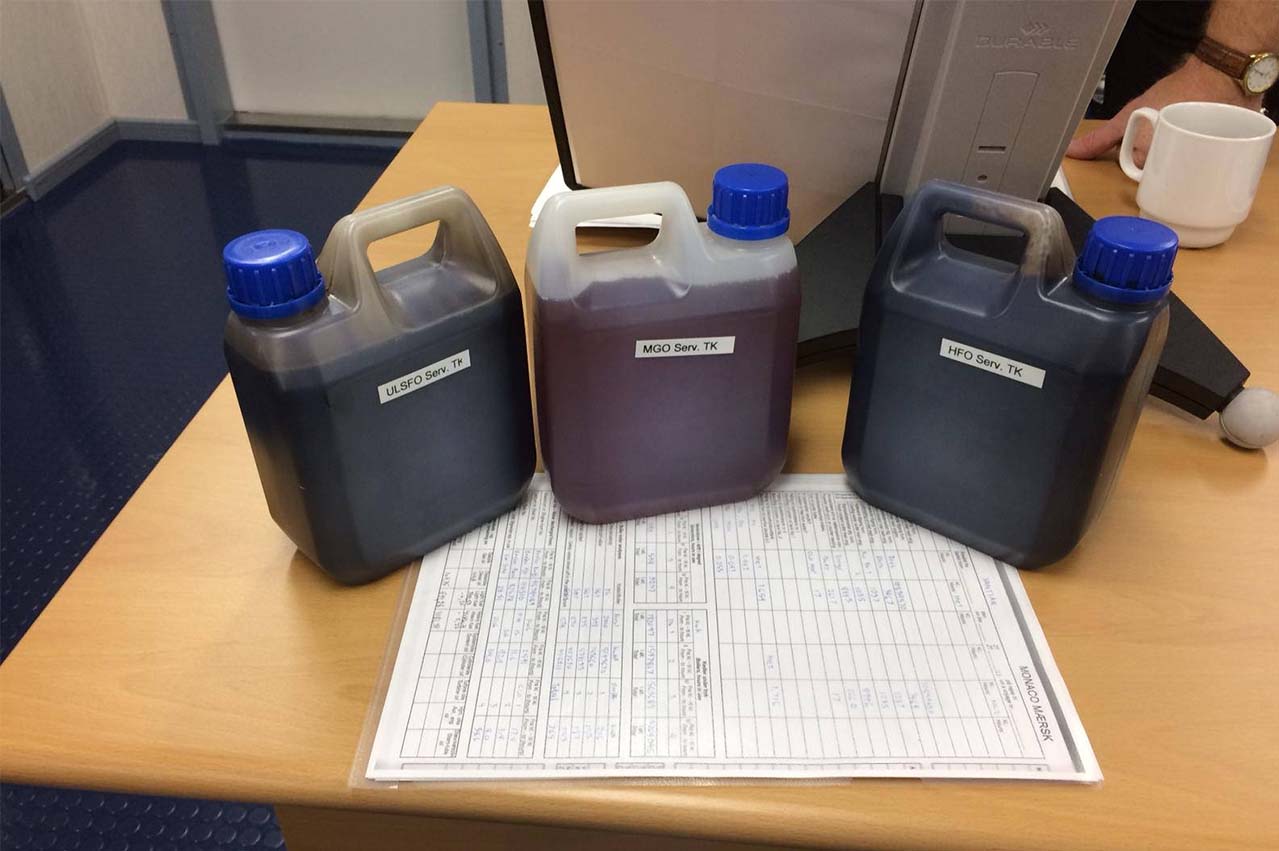 Manifold Times is publishing the first of five articles attributed to BIMCO in regards to five IMO-submissions the latter co-wrote to IMO this week:

International shipping association BIMCO has submitted a proposal to the International Maritime Organization (IMO) asking for clear regulations for when and where the samples for fuel in use are taken.

“The current proposal for sulphur content sampling of fuel on ships would require extensive fitting of new sampling points,” it explains.

The proposal for amendments to regulation 14 of MARPOL Annex VI will require ships above 400 gross tonnage to have at least one “dedicated sampling point for fuel oil” for the authorities to test the sulphur content of the ship’s fuel.

A ship has several sampling points for different fuel grades, such as different blends or distillates.

BIMCO has proposed that the wording is changed to ‘designated’. If ships need dedicated sampling points, most ships will need to fit new sampling points to its system. But in BIMCO’s view the current sampling points will often do. The sampling point for each fuel system would have to be clearly marked to avoid confusion.

“On fuel systems, there would normally already exist a designated point from where fuel samples can be taken which fulfil the conditions specified in paragraph 2.2 of MEPC.1/Circ.864,” according to the proposal.

Clear rules on designated sampling points would also be beneficial for other types of samples.

BIMCO made the proposal to IMO in advance of the Intersessional Meeting on sulphur implementation July 9-13 together together with Norway, Panama, ICS, BIMCO, IACS, INTERCARGO, INTERTANKO and WSC.