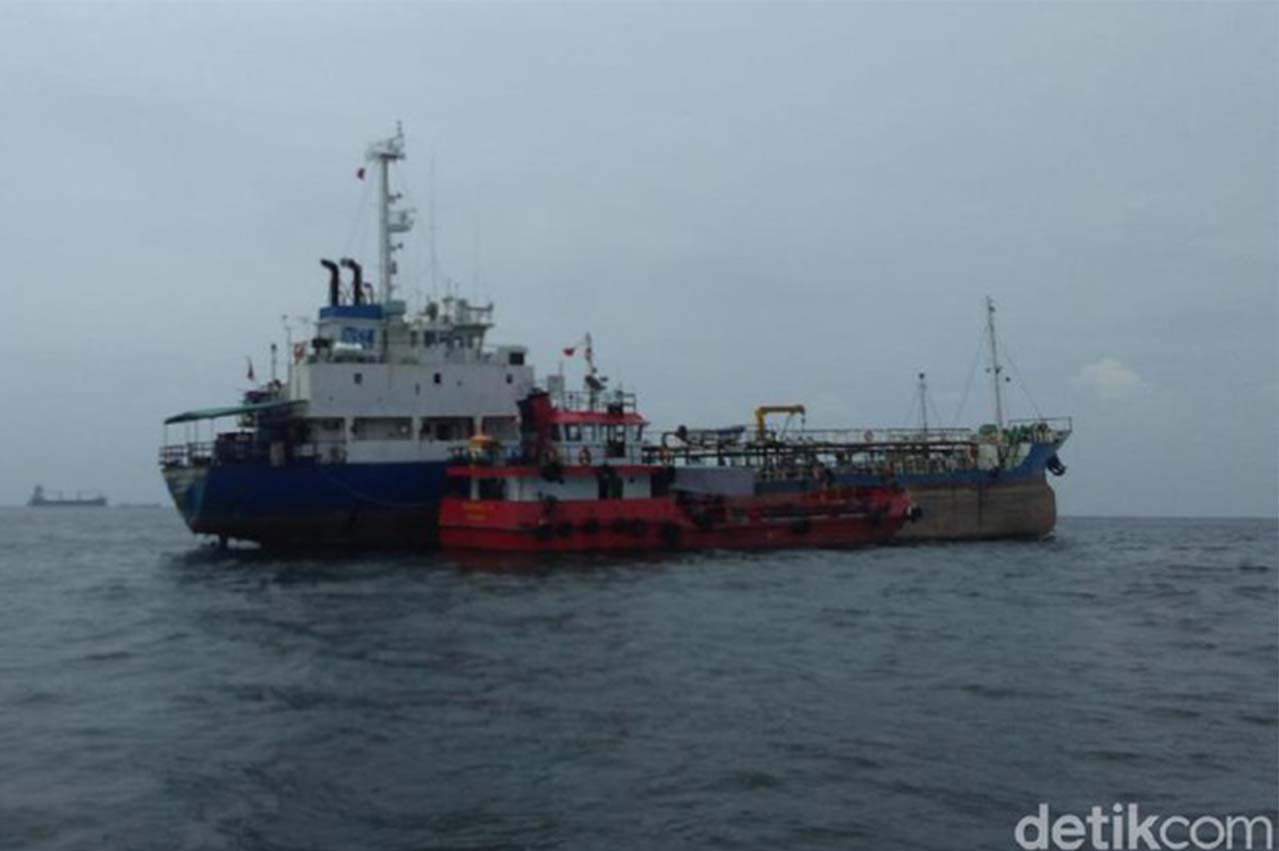 The Indonesia-flagged 2.059 dwt oil tanker Nusantara Bersinar (IMO 9066370) was found alongside the self-propelled oil barge (SPOB) Michael 6; the SPOB did not have permit to carry 50 kilolitres of high speed diesel (HSD) bunkers.

“The results of the inspection did not find several documents that should accompany ships loaded with fuel or ships that were next to it [MT Nusantara Bersinar],” said Bakamla Marine Operations Director First Admiral TNI, Nur Syawal Embun, as quoted by Tribun Jabar.

Bakamla has started investigations on the origin and destination of Michael 6, he adds.

Meanwhile, Head of the Public Relations Sub Division at Bakamla, Major Mardiono, noted both vessels to be transferring Pertamina HSD type fuel without a permit.

“From the results of the inspection, both SPOB Michael 6 and Nusantara Bersinar ships filled Pertamina's HSD type fuel at sea without a valid permit,” he told Detik News.

“To account for their actions, the two ships were escorted to Jakarta Bay waters to undergo further legal proceedings.”