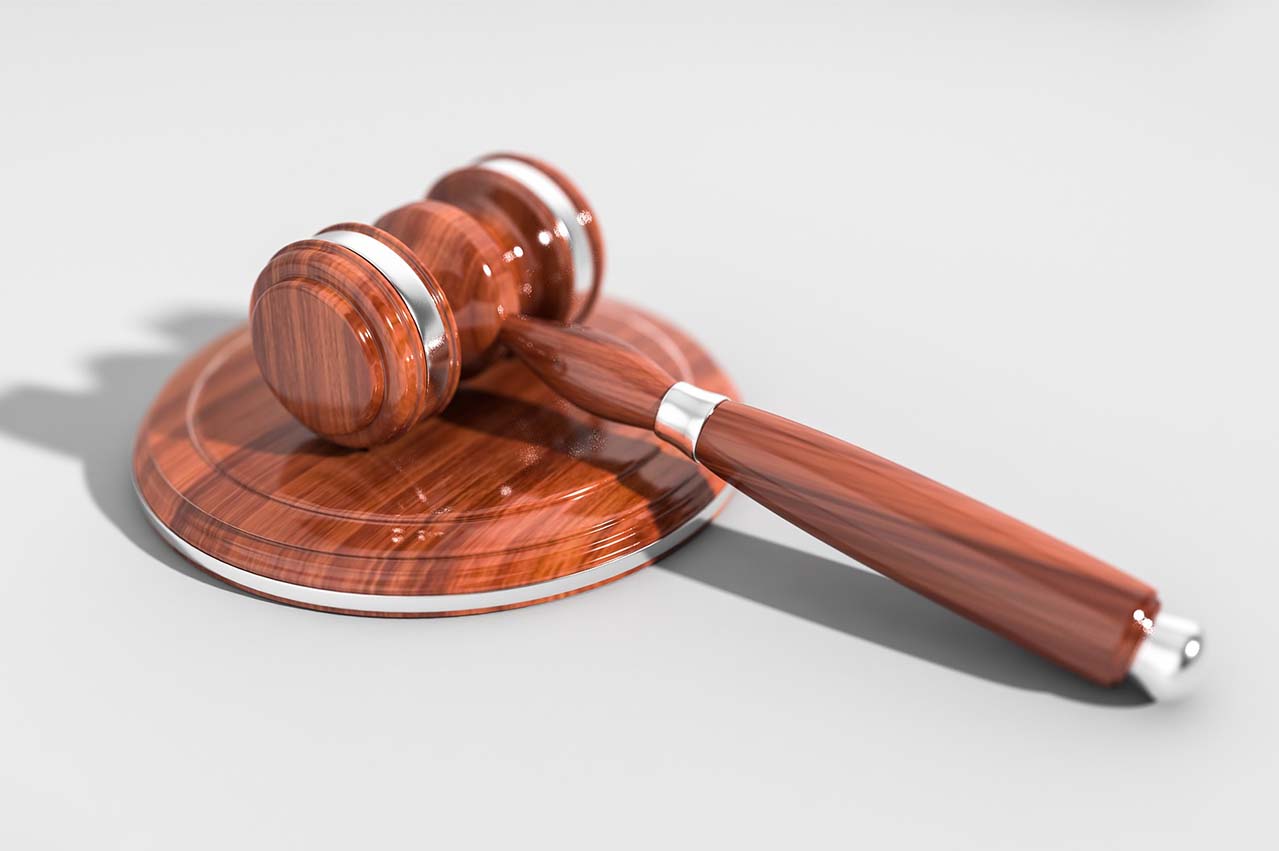 German shipping company, MST Mineralien Schiffahrt Spedition und Transport GmbH (MST), Friday (2 November, 2018) pleaded guilty for obstruction of justice and for maintaining false official records to conceal deliberate pollution from one of its ships, the M/V Marguerita, according to the U.S. Department of Justice.

MST pleaded guilty today to one count of violating the Act to Prevent Pollution from Ships and one count of obstruction of justice for using falsified log books to hide intentional discharges of oily bilge waste occurring over a nine-month period during which the ship regularly made port calls in Portland, Maine.

U.S. District Court Judge Nancy Torresen sentenced the company pursuant to a plea agreement and ordered it to pay a $3.2 million criminal fine and serve a four-year term of probation during which vessels operated by the company will be required to implement an environmental compliance plan, including inspections by an independent auditor.

According to documents filed in court, MST discharged oily bilge waste from the Marguerita through the use of a so-called “magic pipe” that bypasses required pollution prevention equipment.

The discharges violated MARPOL, an international treaty and were not recorded in the vessel’s oil record book, a required ship log regularly inspected by the U.S. Coast Guard to assure compliance.

“Today’s action demonstrates that the Coast Guard and the Justice Department will not stand by while foreign vessels intentionally pollute our oceans and then try to cover up their criminal acts by lying to the U.S. Coast Guard,” said Assistant Attorney General Jeffrey Bossert Clark.

“This company is a repeat offender, which makes plain that it has shown contempt for the rule of law. I applaud the investigators and prosecutors who obtained this result.”

MST, a vessel operator based in Bavaria, Germany, was convicted of similar environmental crimes in the District of Minnesota in 2016.

The 2016 federal case involved the falsification of the oil record book for the M/V Cornelia, which concealed deliberate discharges of oil-contaminated bilge waste, including discharges into the Great Lakes. MST was on probation in the District of Minnesota when it committed the crimes charged in Maine.

‘The defendant […] illegally manipulated the fuel oil market by creating artificial prices that undermined the legitimate forces of supply and demand,’ said DoJ.