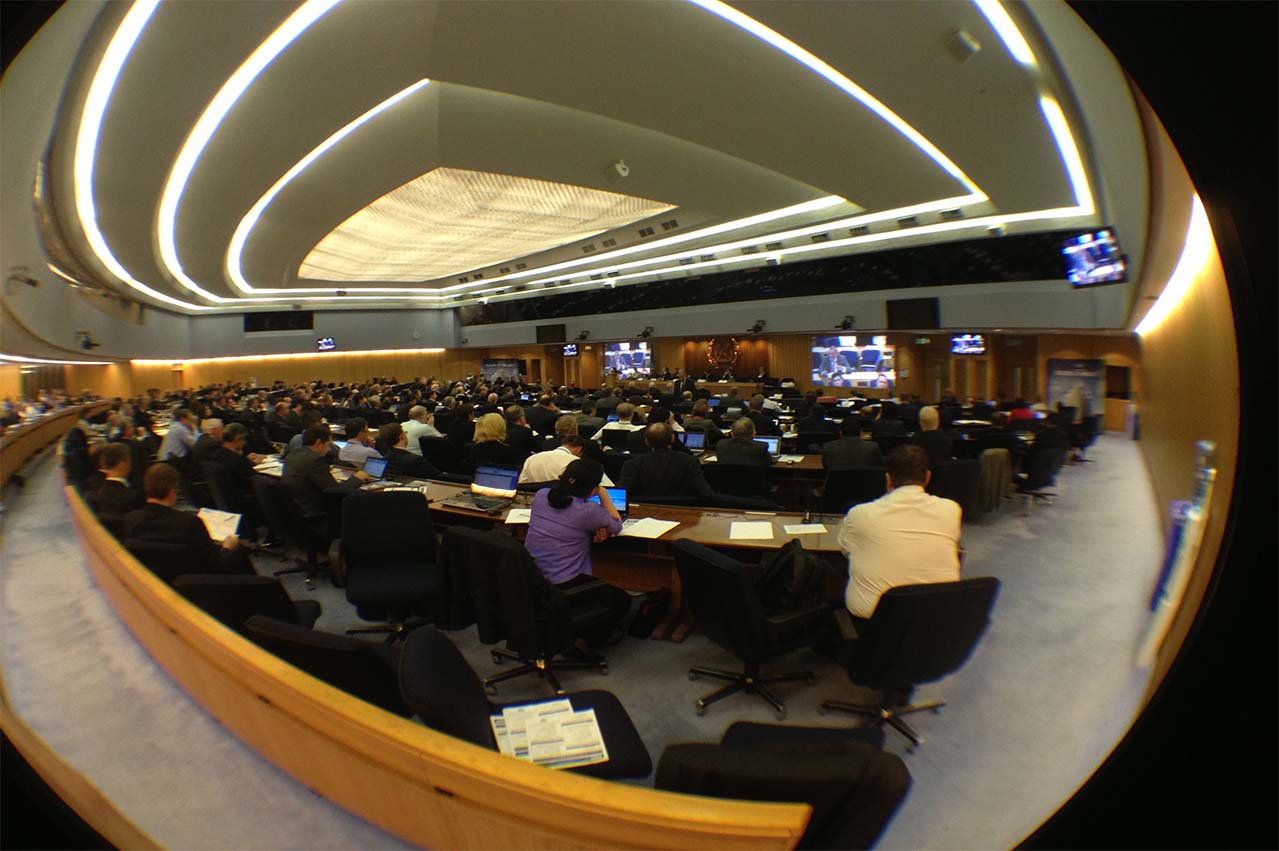 The Methanol Institute has welcomed the completion by the International Maritime Organization’s sub-Committee on Carriage of Cargoes and Containers (CCC5) of draft interim guidelines covering the safety of ships using methyl/ethyl alcohol as fuel.

“Methanol is compliant with 2020 and provides a pathway to achieving carbon emission targets. These guidelines and ultimately its inclusion in the IGF Code are a further milestone to achieving a cleaner, more sustainable maritime industry,” he added.

Methanol is already safely used as a marine fuel onboard seven tankers operated by Waterfront Shipping and the Stena Germanica ropax ferry. Multiple testbed and pilot projects have also confirmed methanol’s viability as a marine fuel.

The ultimate goal is to add a new chapter on methyl/ethyl alcohol to the International Code of Safety for Ships using Gases or other Low-flashpoint Fuels (The IGF code).

The draft guidelines, which were agreed at the end of the sub-committee’s week-long meeting, completes the work undertaken by the Correspondence Group on Development of Technical Provisions for the Safety of Ships using low-flashpoint fuels and are designed to provide for the safe design and operation of ships using methyl/ethyl alcohol as fuel.

The CCC5 agreed that draft interim guidelines should be finalised urgently, with a commitment to add new section to the IGF Code as soon as possible.

The sub-committee invited the 100th meeting of the Maritime Safety Committee (MSC) in December to endorse the referral of safety topics which require further input to other technical sub-committees for their consideration with feedback to CCC6 in September 2019. Interim guidelines should be ready for formal approval by MSC in the first half of 2020.

IMO must ‘not entertain any arguments calling for a delay or exemptions’ in implementation of Arctic HFO ban, says Dr Sian Prior.