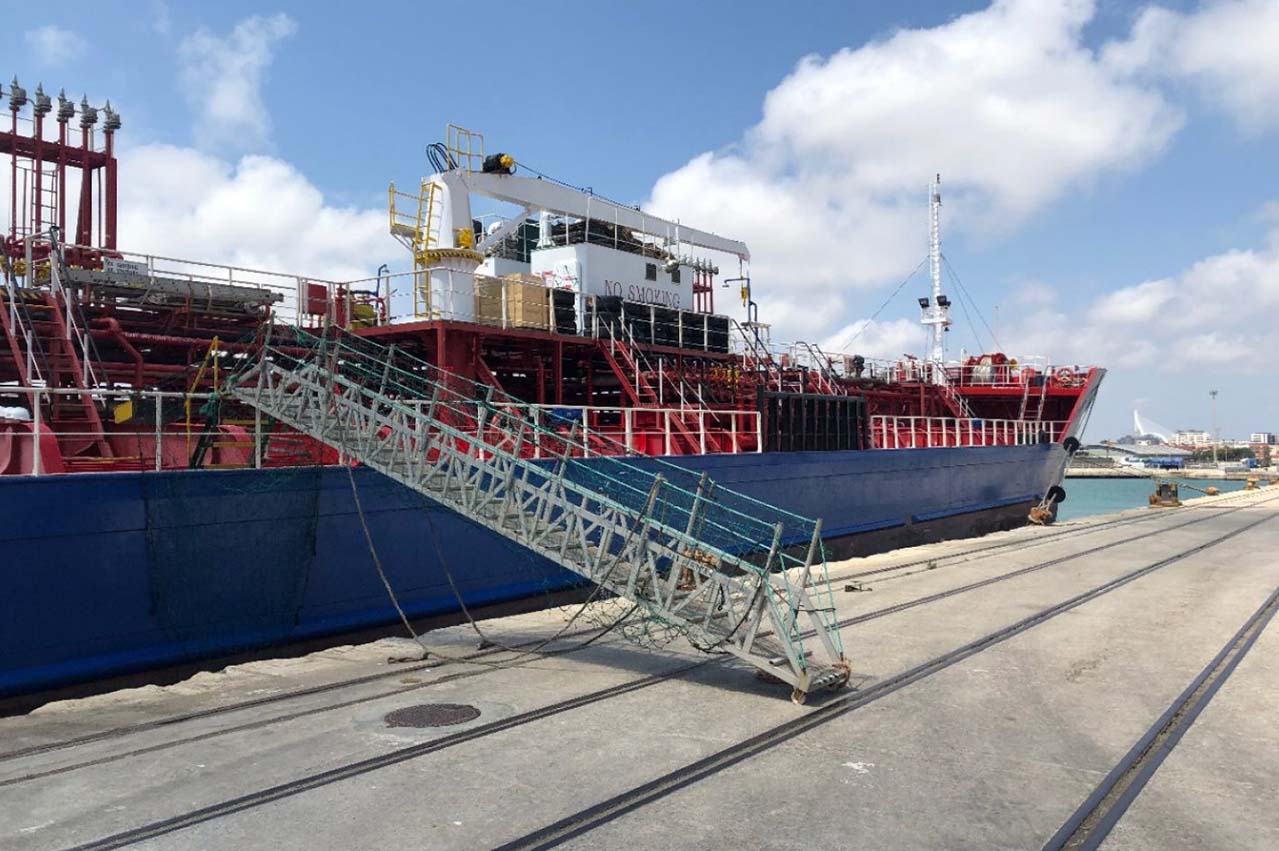 BP Marine, the supply and trading business of oil major BP, on Thursday (8 August) confirmed it is adding Valencia, Spain to its global portfolio of ports.

Valencia, the second largest commercial port in the Mediterranean, represents a strategic expansion in the supply of marine fuel for the business, says BP.

The company will operate a dedicated bunkering barge at the new portfolio port, with a capacity of 4,000 metric tonnes.

The barge will load the fuel from BP’s Castellon Refinery, which is located approximately 75km north of Valencia.

Following the introduction of low sulphur limits, lighter marine gasoil MGO is expected to account for the majority of marine fuel usage, according to BP.

Use of the fuel should require no additional investment by customers and should not generally require any new operating procedures.  Additionally, MGO can be used in the Port of Valencia and in Europe and Central Asia (ECA region).

“Fuel incompatibility is one of the main challenges our customers are faced with as the industry is shifting to cleaner fuels,” said Eddie Gauci, Global Head of BP marine.

“Our early market entry with MARPOL 2020 compliant marine fuel demonstrates BP Marine’s commitment to the industry and vessel owners to ensure availability with enough lead time to allow for a smooth transition to low sulphur fuel.

“We believe that an offer of the low sulphur marine gasoil variety DMA in the region will benefit our customers and the region.”

Executive Officer Anthony Mollet says members can promote their services, products and views through a new transparent and collaborative platform on website.

Hanny Cornelesz piloted the Singapore-registered tugboat to Batam, Indonesia in 2016 where he eventually fled to Jakarta; his accomplices are still at large.