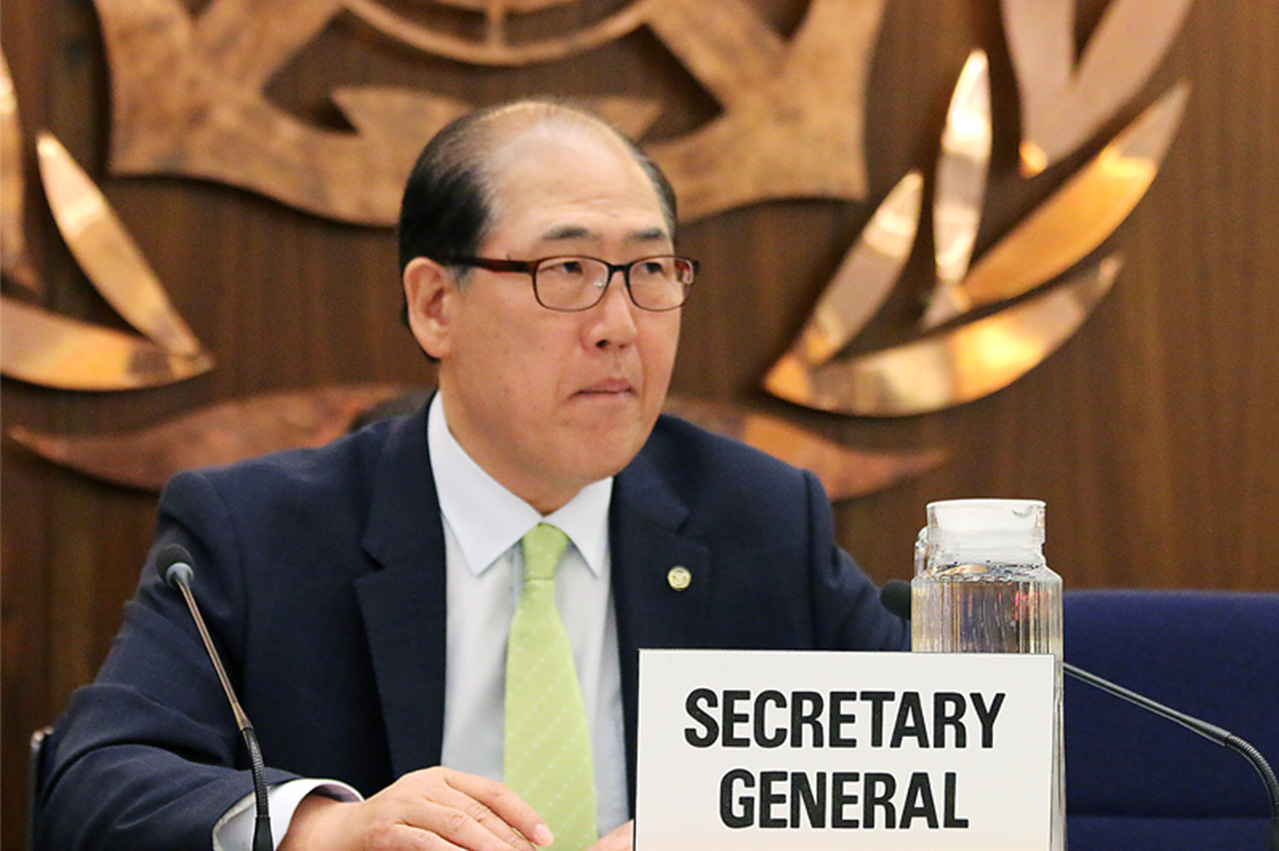 A plea by some countries to have a transition period after 1 January 2020 before the 0.50% sulphur limit takes full effect has once again been firmly rejected at the International Maritime Organization (IMO).  Several member states speaking at the 5th session of the Sub-Committee on Pollution Prevention and Response (PPR 5) expressed concerns about sufficient availability of low sulphur fuels by that date, fearing full and strict implementation from day one might lead to a disruption of trade. They also reiterated concerns about the safety implications of new fuel blends.

Many of those who spoke said we need a period to adapt and some flexibility until we know sufficient global supply is firmly in place, which won’t be clear until after the 0.50% limit has taken effect. IBIA had a feeling of ‘déjà vu’ during this discussion. Concerns about the transition, be it uncertainty about sufficient availability; the enormity of the task for supply infrastructure to shift from providing mainly high sulphur fuel oil (HSFO) to ships to provide fuels meeting a 0.50% limit; the time it will take for ships to clean out all traces of HSFO from their fuel systems; all of this was raised by IBIA at the 70th session the IMO’s Marine Environment Protection Committee (MEPC 70) in our submission to that session (MEPC 70/5/35).

IBIA’s proposals for allowing some form of transition and adaption period did receive some support at the time, but as we know, the majority decision at MEPC 70 was to go for full compliance on 1 January 2020. IBIA accepted that decision and is committed to working with the industry and IMO on effective implementation, as any signal that there may be a delay would throw preparations into disarray. IBIA nevertheless believes IMO needs to prepare for non-availability situations, which is indeed part of the plan for IMO’s implementation guidelines.

The dominant view among IMO member states is that no form of delay will be accepted in the implementation of the 0.50% sulphur limit. On the contrary, they say the transition to the 0.50% sulphur limit doesn’t start on 1 January 2020: that is when it ends. Hence, the focus must be on preparations prior to that date.

During PPR 5 discussions, it was agreed that some elements of the guidelines for consistent implementation of the 0.50% sulphur limit need to be completed well ahead of 2020. In particular, there were calls to prioritise development of ship preparation plans.

Norway proposed that ships should develop written implementation plans to demonstrate how they will be fully compliant by 1 January 2020. It noted that ships will prepare for 2020 either by cleaning the fuel oil tanks (which for many ships requires dry-docking) or by loading low sulphur fuel on top of existing fuel oil and gradually flush through the fuel system until the sulphur content in the ship’s fuel system is at a compliant level.

Norway proposed that this 2020 implementation plan for each vessel should be “developed according to agreed IMO guidance” and be “endorsed by the Administration to make sure that it is sufficiently robust in order to ensure compliance by 1 January 2020” and be accompanied by a log of actions taken (e.g. first loading of compliant fuel, fuel tank cleaning).

During discussions, Norway’s idea for a ship implementation plan was widely supported, but there was no appetite for such a plan to be endorsed, and some scepticism about the lack of a plan forming basis for more detailed port state control inspections.

However, a request will be put to MEPC 72 in April 2018 to instruct the PPR intersessional meeting in July 2018 to complete work on preparatory and transitional planning for ships, so that non-mandatory guidance from the IMO can be issued later this year at MEPC 73 in October.

Some believe we need to include preparatory actions by bunker suppliers in the implementation planning to get a better idea of the available supply. One delegation noted that some suppliers may need a whole year to make changes in the supply chain to provide compliant fuels.

The signal from the IMO is clear and unequivocal on the 2020 sulphur rule. IMO Secretary-General Kitack Lim said in his opening speech that consistent implementation of the 0.50% global limit was the most important on PPR 5’s agenda, adding: “There is no turning back!”

The second of two ‘Outlook’ documents, report applies what ABS currently knows about existing and future fuels to project which energy source could be best suited for each trade lane.

Advanced facility is designed to help the maritime sector transition to a sustainable, lower emissions industry.