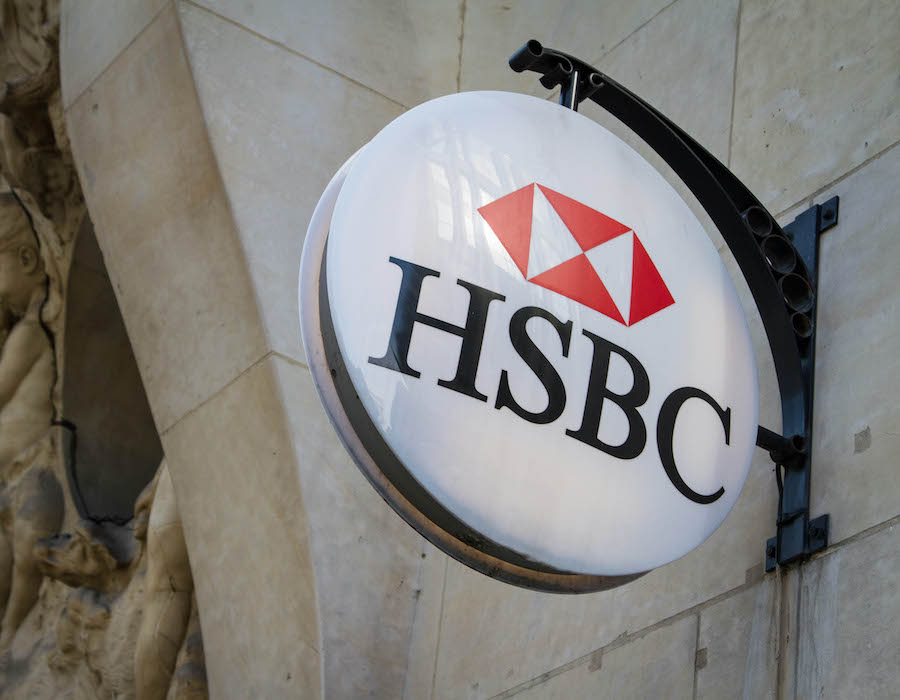 Founder of collapsed Hin Leong Trading (HLT) Lim Ooi Kuin has denied accusations put forward by HSBC bank that he had falsified documents in order to obtain credit from the bank, reports Bloomberg.

In October, HSBC filed for legal action against the Lim family and a Hin Leong employee to recover USD 85.3 million of its USD 111.7 million exposure to Hin Leong.

In its filing, HSBC is alleging that it was “fraudulently deceived” into lending USD 111.7 million by signing off a forged invoice for cargo sold to China Aviation Oil (CAO) for USD 56 million, the other for cargo sold to Unipec Singapore for USD 55.7 million.

The fake CAO cargo sale is the current contention of HSBC’s lawsuit. Allegedly, Lim had instructed a HLT employee to fabricate a CAO inter-tank transfer claiming that HLT had delivered 1.05 million barrels of gasoil to CAO in March, but no such transaction was transpired and no cargo inspection was conducted.

In defense filings to a local court in early November, Lim claimed that the documents were “mistakenly” issued, and as he was not aware of the process, he would not be liable for HSBC’s losses.

In the same filing, Lim’s lawyer alleged that Lim was not involved in the day-to-day operations at Hin Leong and would allow the relevant departments to carry out their commercial activities.

Purportedly, Lim and his family were informed on 12 April that Hin Leong had erroneously submitted two requests to HSBC for discounted financing in early 2020. They then informed the bank of the mistake on the same day and stated that Hin Leong would return the funds.

In an earlier statement, Lim had reportedly stated that he had instructed the firm not to divulge losses over a duration of several years.

“In this regard, I had given instructions to the finance department to prepare the accounts without showing the losses and told them that I would be responsible if anything went wrong.”

The firm apparently “suffered about USD 800 million in futures losses over the years but these were not reflected in the financial statements,” Lim Ooi Kuin, the firm’s founder revealed in the same filing.

Some banks have already stopped or scaled back issuing letters of credit to smaller trading firms and are requiring cargoes to be pre-sold before issuing financing, it said.

Wärtsilä is scheduled to deliver the equipment to Dalian, China where the vessels are being built.