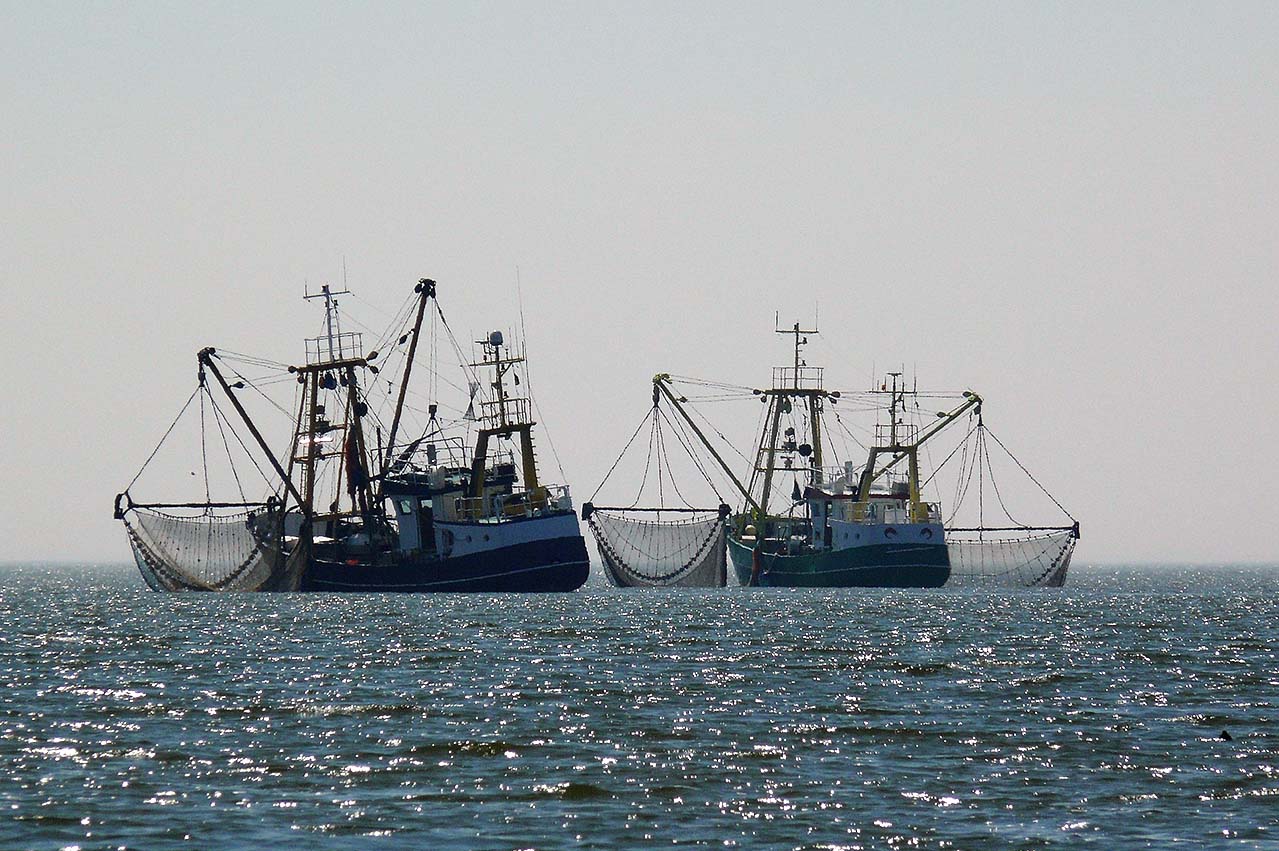 Subsequently, a deal was made to deliver the cargo to fishing vessels, designated by a petroleum products dealer based in the United Kingdom.

After that, part of the receivables due to us, estimated at US $20 million (JP ¥2.2 billion), was not received by the due date.

It became impossible to trace the whereabouts of the said petroleum products or even confirm if the delivery was actually made. There is thus, a risk that the amount due to us may not be collected, or delayed.

We are in discussions with our lawyers with regard to the recovery procedures and will release more information once the outstanding amount is confirmed.

The reason for the delay in collecting the said receivables is because the original trading conditions, such as advanced payments and letters-of-credit, were not complied with.

The group is focusing on expansion in the Asean region. Hanwa Singapore (Private) Ltd has two executive officers and two legal officers, but a problem occurred in the transaction management system.

In order to prevent this from happening again, we will identify the risks in our overseas operations and further strengthen and improve our compliance systems.

The original Japanese document can be found here.

Panellists see the IMO 2020 regulations as positive step change, but acknowledge that more detail is required.