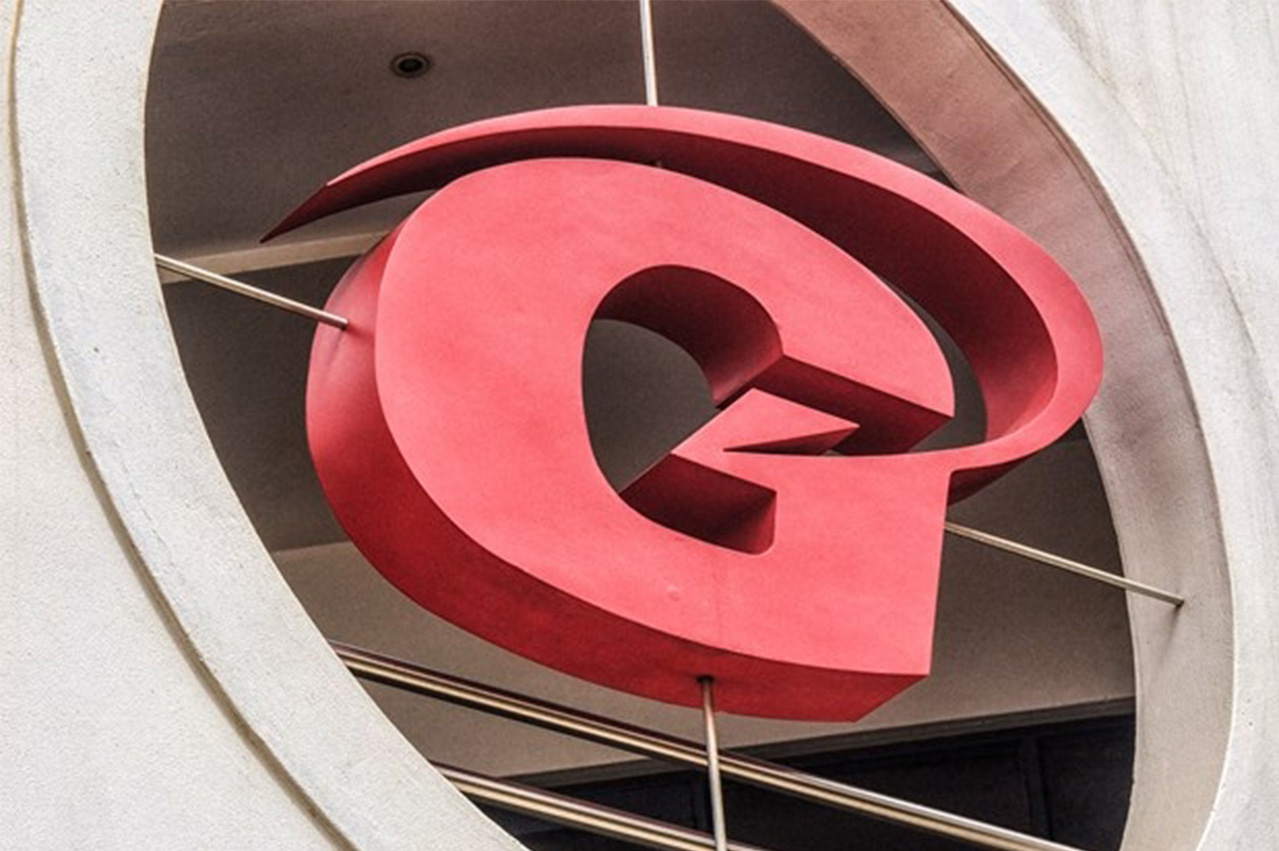 Unicorn Bunker Services was first established in 2006 and operates three modern bunker tankers in the ports of Durban and Cape Town under contract to BP, Engen and Chevron. The South African company was a division of Grindrod Freight Services and employs 110 people.

The development has been hailed as a “historic achievement” by Grindrod as it facilitates the participation of black women and black youth in the maritime sector and created the first 100% black shipowners in the country.

WOESA Investment Holdings, a company of WOESA, is focused on facilitating women’s participation in business opportunities in the oil, gas and energy sector in South Africa.

“We are excited about the acquisition and look forward to growing the business to greater heights together with staff and our partners,” says Khumo Ntlha, CEO of WOESA.

“This acquisition provides another opportunity to expose our members to the maritime industry.”

Linsen Nambi was established in 2012 by a group of experienced black maritime professionals as a 100% black owned and managed shipbroking firm. Since then, the company has expanded their service offering to include inland haulage, warehousing, supply chain management and distribution.

“Transformation of the maritime sector has been a key focus of Linsen Nambi for many years, this deal is the first of its kind in South Africa but hopefully not the last,” notes Thuso Mhlambi, Director at Linsen Nambi.

Russell Burns, CEO Unicorn Bunker Services, said: “This transaction supports the government’s agenda of transformation and as a company we are honoured to be part of the process of skills transferal and improving the transformation profile of the South African maritime industry.”

Manifold Times earlier reported Grindrod intending to restructure by listing its shipping business on Nasdaq; it also plans to close its rail assembly business and sell the rail construction business.

Policies and activities on sustainable shipping, innovation, efficiency, renewability and agility need to be translated into contractual agreements for effectiveness.

‘Our move into Canada is exciting and will complement our North American bunkering operations and services effectively,’ says company CEO Carsten Ladekjær.