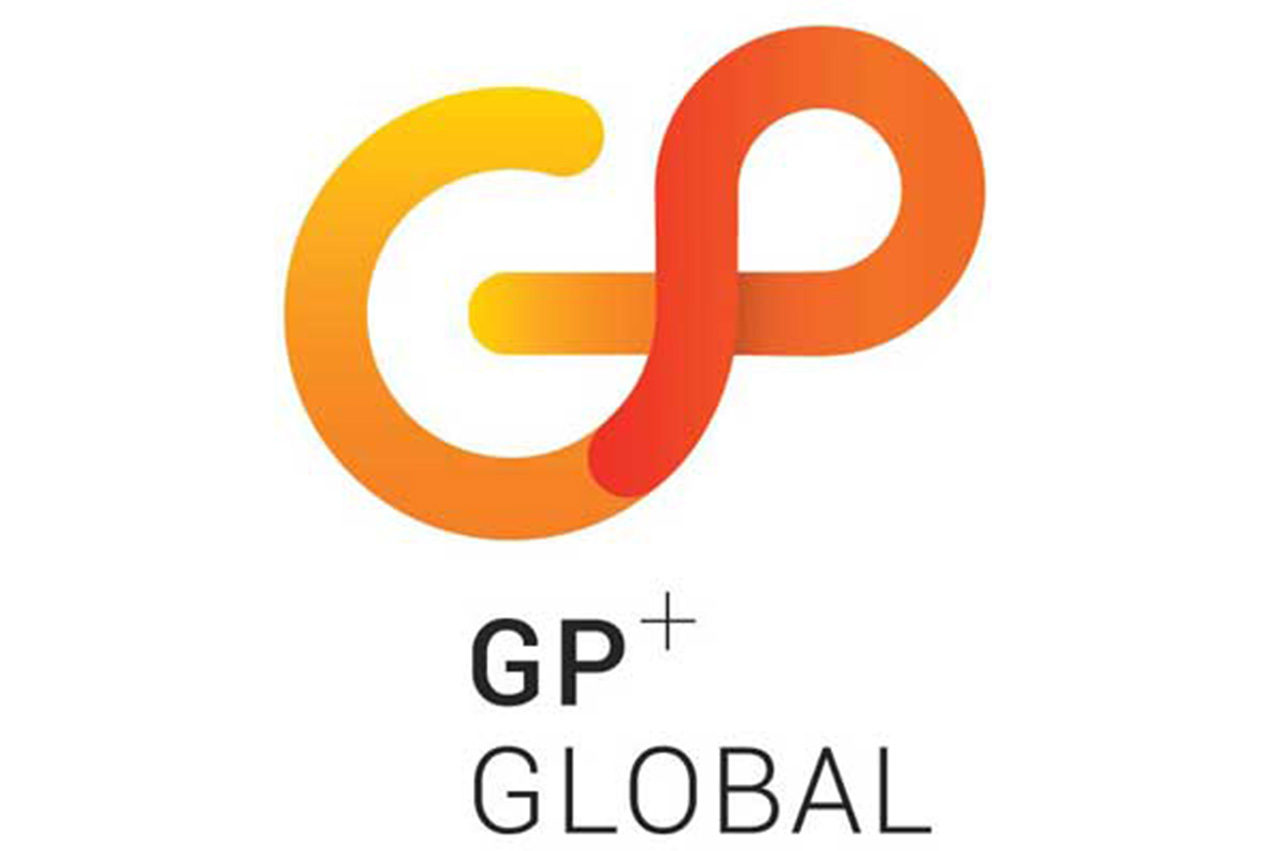 The development takes place as GP Global makes preparations to get ready to supply IMO 2020 compliant fuel to its customers.

Key bunkering activities that GP Global will be focusing on include plans to increase the number of barges to boost the group’s capacity to up to 100 KTPM. The group has already increased its time chartered fleet in the ARA market by 3 barges, giving them 7 barges in total, with one of them being a specialist barge focusing on 0.86 Gasoil market.

GP Global has also restarted its trucking business to cover fuel oil and marine gas oil in major ports in the United Arab Emirates, increasing the group’s market share by drawing on its assets of owning trucks and utilising tanks at the Hamriyah Terminal.

“We are prepared to offer 0.5% Low Sulphur Fuel oil (LSFO) from April to our customers in major ports and at physical delivery points of Rotterdam/ARA, Fujairah and Singapore.

“These can help our customers plan their voyage economics and fuel compatibility for 2020 and beyond.

“We shall extend the availability of LSFO to other smaller ports where we are physical suppliers by Q4 2019 in preparation for the regulatory changes in January 2020.”

In addition to above, the company is also gearing up to provide specific lubricant solutions in the major ports conforming with the changes in fuel specs over the course of a vessel’s voyage.

In other key appointments, David Matthews has joined the London office as Bunker Trader, West of Suez, while Thanasis Baxevanis and David Rowland have joined the trading desk in Dubai for marine lubricants and bunker trading respectively.

Maersk changes tack, will install scrubbers on some vessels

The company stressed that scrubbers was just one of several elements of the company’s overall 2020 fuel sourcing strategy.