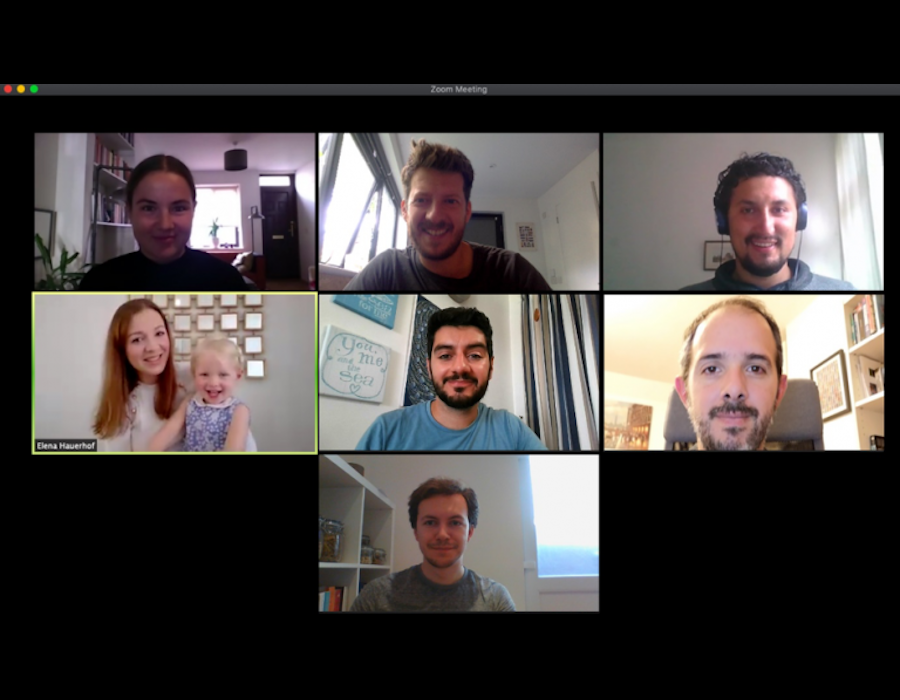 It noted that greenhouse emissions of global shipping are increasing and are expected to continue to increase under current policy, according to the study.

If the study’s findings and trends continue, they set a significant challenge for the sector is to contribute to achieving the Paris Agreement Climate goals both for domestic governments, and collectively at the International Maritime Organisation, it added.

The study shows strong, clear policy action must be taken for the sector to urgently transition away from the use of fossil fuels.

According to international guidelines, only shipping emissions that occur when ships sail on a voyage between two countries are the responsibility of the UN’s International Maritime Organisation, noted UMAS.

When any ship sails between two ports in the same country, the emissions are the responsibility of that country – and should be accounted for and have reductions managed within that country’s emissions inventory and commitments, including in its reports to the UNFCCC regarding commitments made in the Paris Agreement (Nationally Determined Contribution).

Until now only a few countries had investigated their shipping emissions at this level of detail, and the IMO had had to make simplified estimates that have been shown to underestimate the level of emissions that count as ‘domestic’ shipping and fall within the responsibilities of individual governments to manage.

“You have to start by getting GHG accountancy right, and this has proved a perennial problem for the shipping sector,” said Tristan Smith, Reader at UCL Energy Institute, Director of UMAS, and contributor to the study.

“Most countries, including the UK, continue to count shipping emissions inaccurately e.g. on the basis of fuel sold to shipping as opposed to actual voyages and activity.

“Very few countries use IPCC aligned methods, or include shipping in their NDC – it’s a poorly-assessed, under-examined and often-ignored sector for many governments.

“Poor accountancy creates persistent underestimation of the magnitude of responsibility and role that should be taken nationally to decarbonise shipping, and the ability to realise opportunities – shipping is a key part of the future hydrogen/ammonia economy and needs to be in national hydrogen strategies.”

The total study was the effort of a collaboration between 9 organisations from across 6 countries. The complete consortium, led by CE Delft, included:

A full copy of the report is available for download here.

TMC will supply its frequency-controlled marine compressors to be used in combination with Hyundai Heavy Industries’s air lubrication system on two LNG carriers.