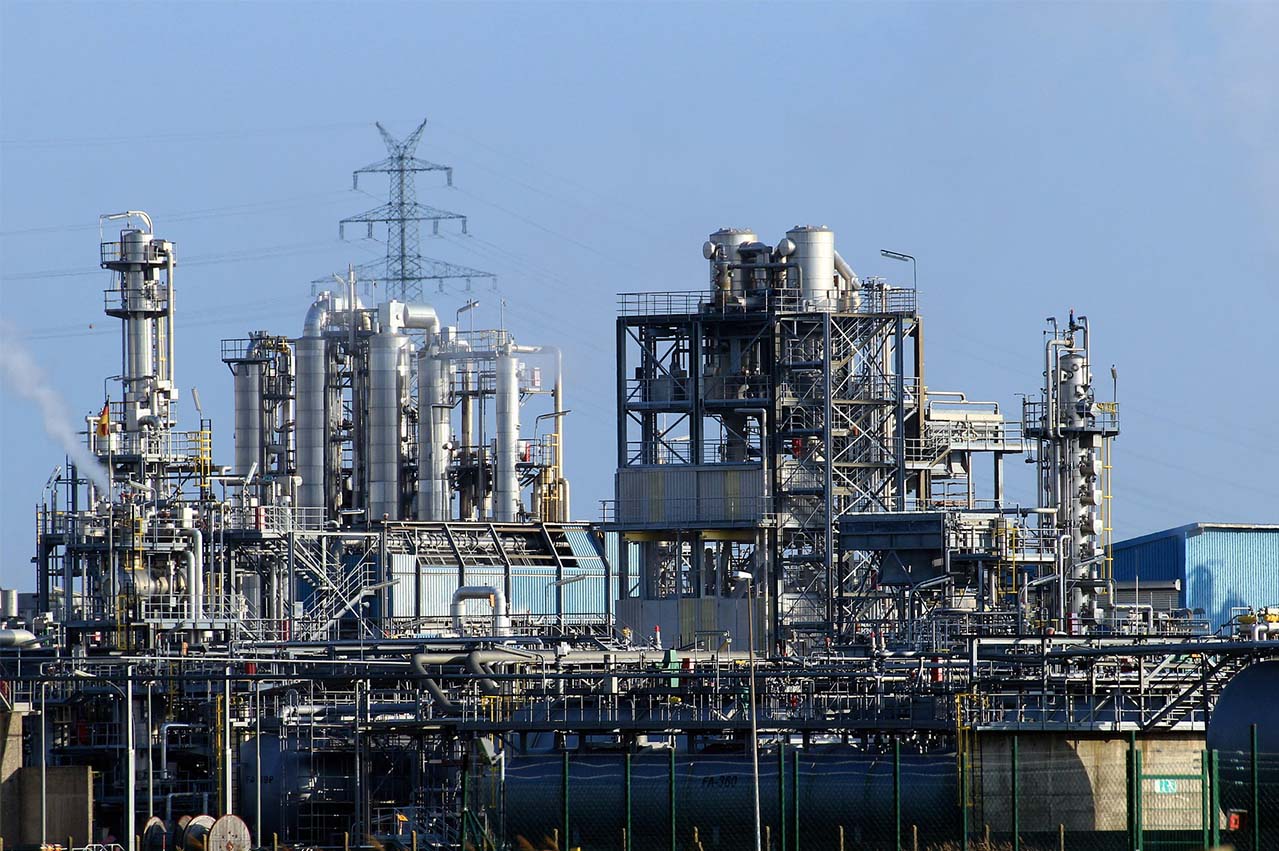 Oil majors Glencore and BP are struggling to sell approximately 600,000 metric tonnes (mt) of Russian crude oil contaminated with high levels of organic chloride, according to a report from Reuters.

500,000 mt of contaminated product has been loaded onboard the VLCC Amyntas and two smaller tankers Searanger and Searuby from Baltic port of Ust Luga where 15 cargoes, or 1.5 million mt, of contaminated oil were loaded to various buyers.

About 5 million mt of contaminated crude oil was delivered through the Druzhba pipeline managed by Transneft, which said it plans to issue compensation of $15 per barrel to Russian players who are expected to reimburse foreign buyers.

The Druzhba pipeline is the world's longest oil pipeline carrying oil some 4,000 kilometres from the eastern part of the European Russia to points in Ukraine, Belarus, Poland, Hungary, Slovakia, the Czech Republic and Germany.

The report noted Total’s Leuna and Poland’s PKN Plock to be blending the contaminated Russian crude oil with cleaner barrels for refining operations.