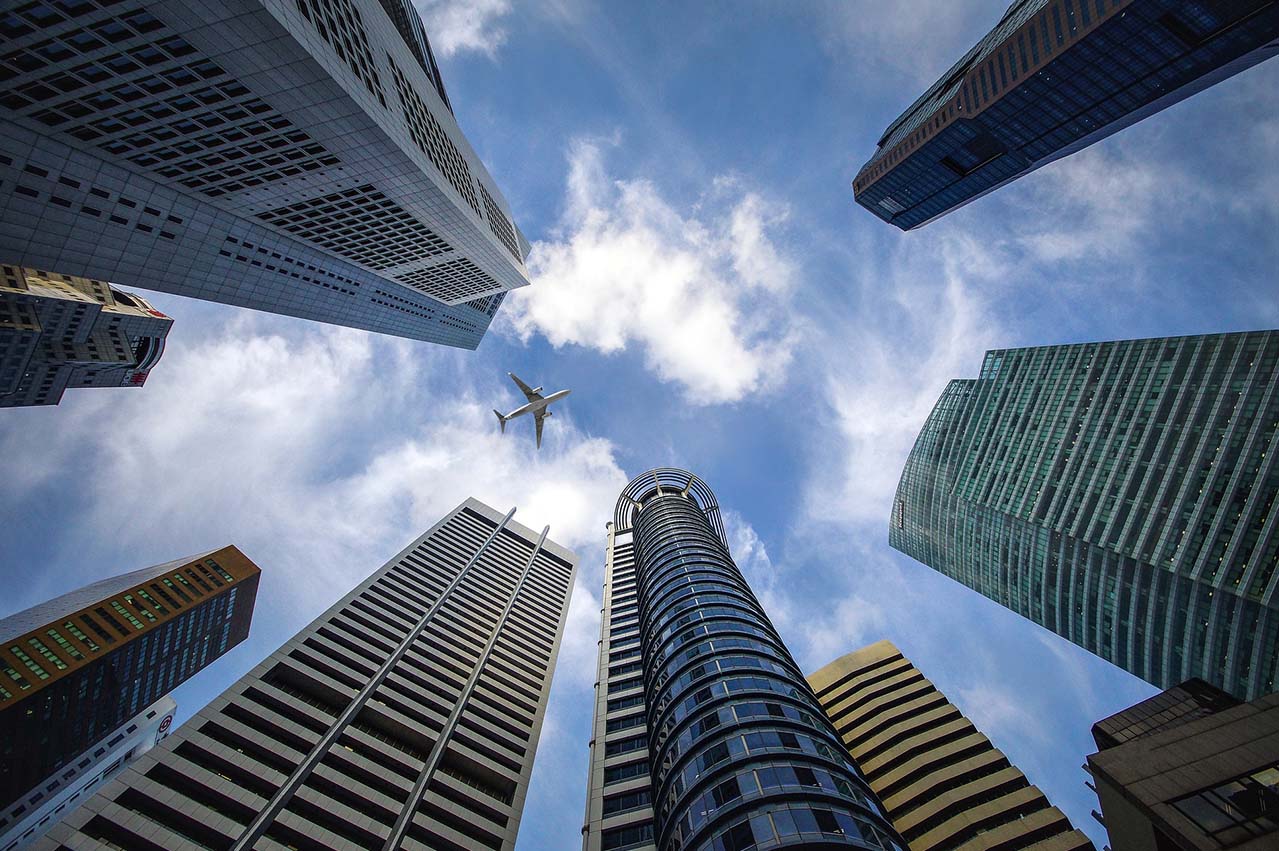 Sørensen has been in the industry for over 20 years. He started out as a trainee in Denmark after graduating with an International Business degree and quickly made a successful career as a Bunker Trader, according to the firm.

In 2002, Sørensen seized an opportunity to move to Singapore where he then earned a promotion to Sales Supervisor. He relocated again in 2005, this time to KPI Bridge Oil’s London office where he received another well-earned promotion to Team Leader.

Sørensen returned to Singapore in 2009 to head up one of two trading teams, before becoming Sales Manager for the group’s Singapore office in 2015.

“It is a privilege to be entrusted with the Singapore operations as its Managing Director,” said Sørensen.

“I am excited to be heading up this great team and I am looking forward to building upon the successes of the company in the recent years and in leading the future expansion of our business in Asia.

“I have had some great opportunities to advance my career over the years and am pleased to now be part of leading a company where the personal development and professional advancement of our people is a core value.”

Søren Høll, KPI Bridge Oil Group CEO said: “Jesper is one of our most experienced managers, he has got a proven track record and an excellent skill set which will reinforce the Singapore office’s strong position and enhance its capacity for further expansion going forward.”

“I’m very pleased that Jesper has accepted this new challenge and have no doubt that his leadership qualities, in-depth knowledge of our business environment and the bunker business broadly will make him very successful in his latest role as well.”

Mark Emmett, outgoing Managing Director of KPI Bridge Oil Singapore said: “Jesper has been a strong contributor to the company’s growth and strength over the years both in his capacity of Sales Manager and previously as Team Leader and Trader.”

“Jesper has been instrumental in the development of the trading department and will continue to offer great support and leadership to the Singapore team in general. With his vast experience in the company and the bunker industry, Jesper is the natural choice for the Managing Director position.”

Emmett will relocate to KPI Bridge Oil’s London office which also serves as the group’s headquarters. He will assume a newly created management level position where he’ll work across the group’s 11 offices to further develop and strengthen the company’s already successful partnership approach to customers and other business partners.

Contact details of Sørensen, Emmett and Høll are as follows:

‘The Singapore office is fully operational at the moment, with the Athens office to be formally opened soon, complementing the existing network,’ says Arte Bunkering Pte. Ltd. General Manager.