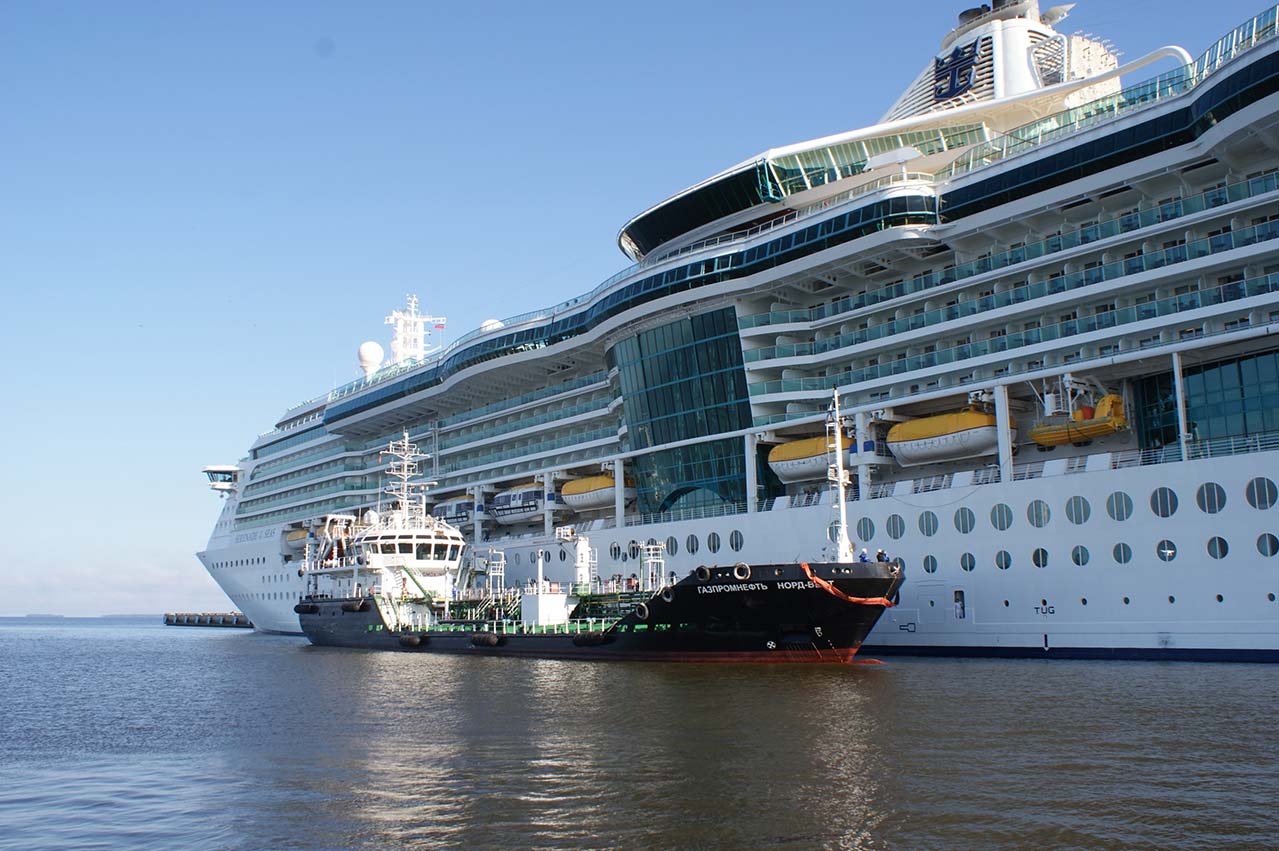 Gazpromneft Marine Bunker, the operator of the bunker business of Gazprom Neft, on Wednesday (22 May) said it has entered into new agreements with cruise companies Royal Caribbean International and Saga Cruises.

The agreements oversee approximately 60 bunker deliveries totalling 55,000 metric tonnes (mt) of fuel to the cruise liners of Royal Caribbean and Saga Cruises at St. Petersburg port between the period of summer navigation from May to September 2019.

Marine fuel manufactured by the Moscow and Omsk Gazprom Neft Refinery will be supplied to the cruise liners.

“The growth in passenger traffic shows that the number of cruise lines to St. Petersburg will only increase annually.

“Gazpromneft Marine Bunker, possessing the necessary terminal infrastructure and its own bunker fleet, is able to meet the growing needs of shipping companies for high-tech petroleum products and provide high-quality European-level service in the port of St. Petersburg.”

The order builds upon previous contracts placed by the port in 2020; delivery and commissioning of the systems on four tugs are expected in July 2021.

WSC: FuelEU can do more for the decarbonisation of shipping - in the EU and internationally