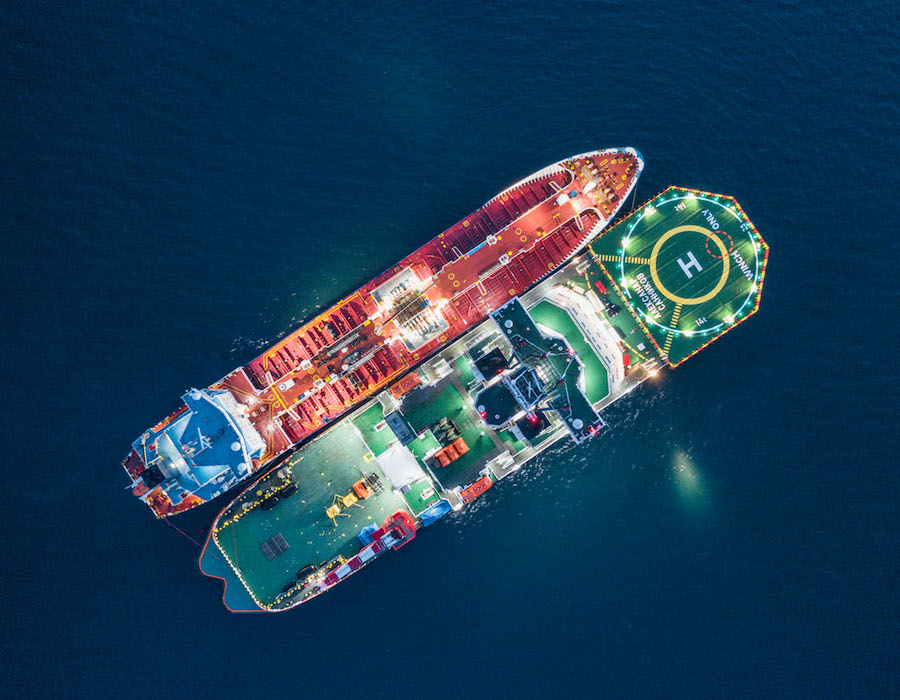 This is a 3.5 times increase compared to 2019 and represents a 20% stake in the Russian low sulphur fuel market, it added.

A third of the sales volume came from ports in the Baltic, Barents and White Seas, and the company had deployed its ice class bunker tanker Gazpromneft Nord-East from St. Petersburg to support bunkering operations in the Arctic regions of Murmansk and Arkhangelsk.

In August 2020, the company became the first Russian oil company to become a member of the SGMF (Society for Gas as a Marine Fuel) association, which develops and standardizes technologies for the production, storage and transportation of liquefied natural gas.

“The MARPOL requirements that came into force in early 2020 have changed the fuel landscape for the entire shipping industry: instead of traditional marine fuel oil, petroleum products with a sulfur content of less than 0.5% are increasingly in demand,” said Alexey Medvedev, CEO of Gazpromneft Marine Bunker.

“Investments in modernising operations were planned in advance at Gazprom Neft, which made it possible to start production of environmentally friendly fuel at the Omsk Refinery in advance and to meet the growing demand for petroleum products with high environmental characteristics”.

Monjasa Provider got her new name and look painted during her Special Survey in Spain, before resuming refuelling operations in the English Channel.