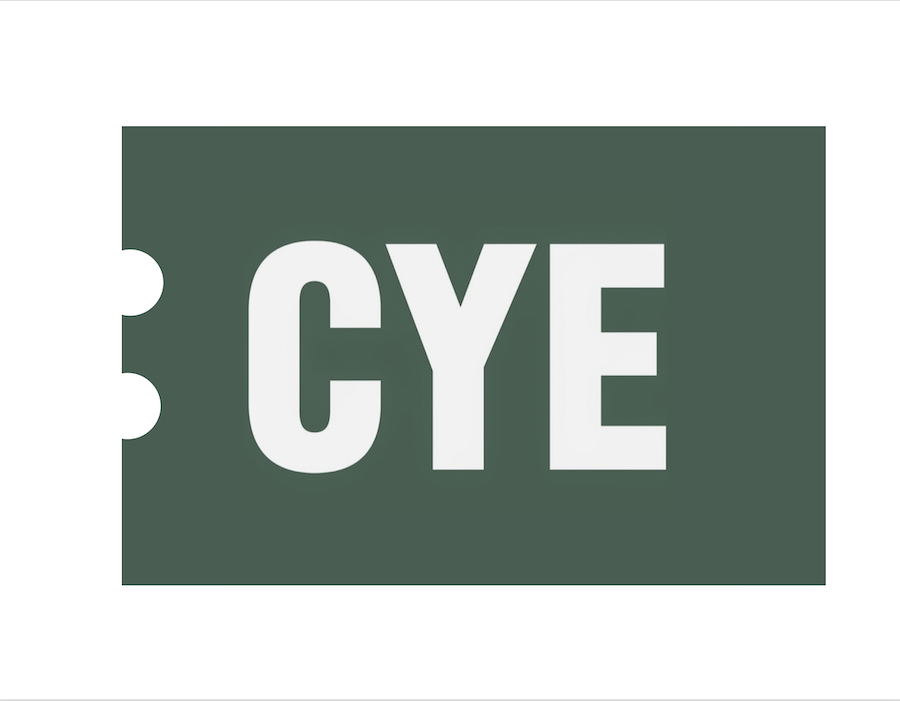 Speaking at the occasion, Ali Deniz Eraydin CEO of CYE Petrol called for bunker vessel tonnage restrictions to be lifted from the ‘Turkish Commercial Tanker Fleet’ regulations so larger vessels would be more likely to call at Turkish ports for fuel.

At present, regulations require the use of a guide captain for any tankers above 1,000 GRT for safety reasons.

Additionally, Eraydin also noted the supply tonnage per vessel has also increased over the past few years and therefore an update to the regulations is well justified.

“For example, in the past, we were supplying 2,000 mt at a time to a ship that sailed on a certain line. Now we are refuelling 3,500 mt at a time to the ship operating on the same line. Therefore, tankers with a size of 2,000-4,000 GRT that can supply higher amounts at one time are needed,” explained Eraydin.

With present regulations, Eraydin noted tankers below 1,000 GRT could not find enough jobs, while large tonnage jobs were lost to rival ports due to insufficient tankers over 1,000 GRT.