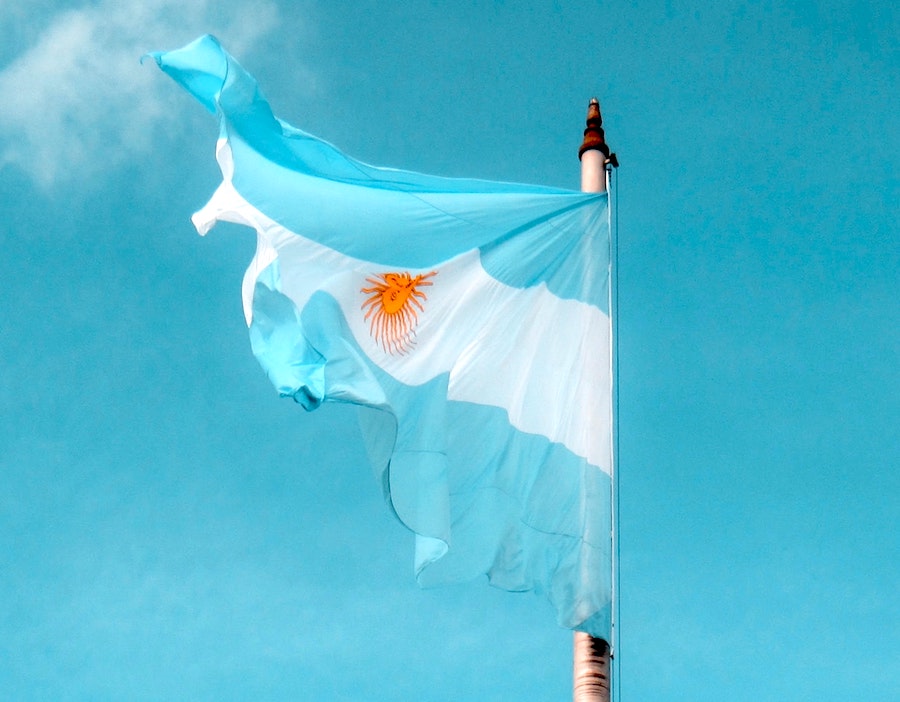 Maritime insurance provider West of England on Monday (28 December) said further to its announcement on 28 December, 2020 regarding new requirements for all ships to make oil spill response arrangements when bunkering at Zona Comun in Argentina, the Club’s local representative in Buenos Aires, Pandi Liquidadores, now advises the Argentinean Coast Guard has clarified the requirements in light of industry concerns such that:

A copy of the Pandi Liquidadores circular including the translated message from the Argentinean Coast Guard is available here.

‘We have to give confidence to the shipping lines that bunkering in Malaysia is safe and that we can be transparent.’

The shipping firm was charged double for repair on vessel’s bunker fuel tanks; losses could amount up to $27.8 million.