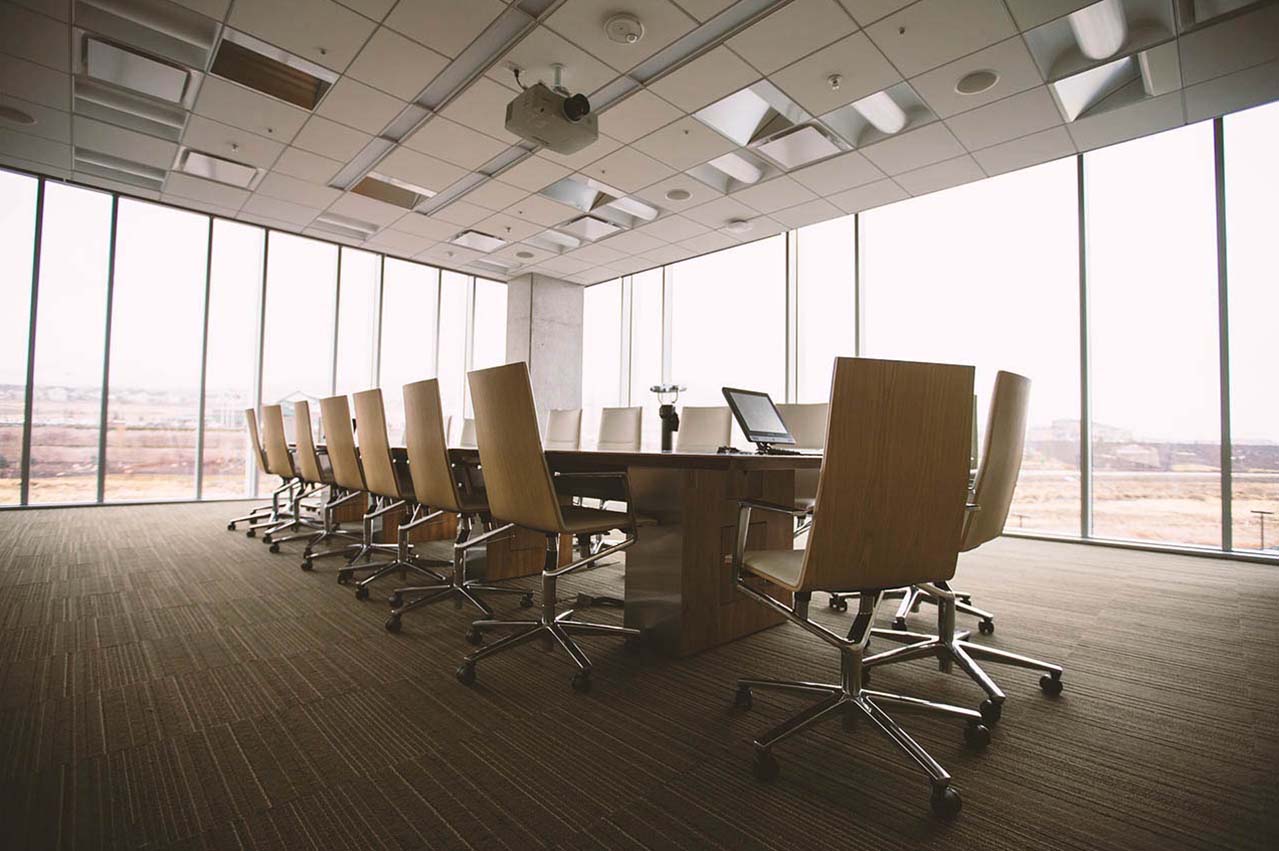 Russian oil major Gazprom on Tuesday (25 December) reviewed the information about the prospects of the liquefied natural gas (LNG) bunkering market and the company’s ongoing efforts.

The Board of Directors noted the increased use of LNG as a bunker fuel being related to the restrictions imposed by the International Convention for the Prevention of Pollution from Ships (MARPOL).

Starting from 2015, the maximum allowable concentration of sulphur in marine fuel was reduced from 1% to 0.1% in designated Emission Control Areas (the Baltic and North Seas, the English Channel, North American coastal areas, and the U.S. area of the Caribbean), they noted.

In 2020, MARPOL will implement a global 0.5% sulphur cap for marine fuel. This measure is expected to significantly decrease the use of fuel oil and increase the consumption of LNG as a fuel meeting all of the environmental requirements set by MARPOL.

“Gazprom continues to build the LNG production, storage and shipment complex near the Portovaya compressor station. It is planned to use the plant’s output to, inter alia, bunker marine vessels in Russia. The core process equipment of the complex is being assembled at the moment,” they said in a statement.

“Meanwhile, construction of an onshore LNG storage tank and berthing facilities is underway. The complex is slated to come onstream in 2019. In addition, Gazprom is exploring the possibilities of building plants in the area of the Black Sea and in Russia’s Far East.

“Gazpromneft Marine Bunker, the Gazprom Group’s single operator for selling LNG to end consumers in the bunkering market, is currently working on a project for an LNG bunkering vessel.”

To date, only four LNG bunkering tankers exist worldwide, along with eleven small-scale gas carriers some of which are fitted out for LNG bunkering.

The Management Committee was instructed to continue creating infrastructure for producing and marketing LNG as a bunker fuel.

It was also the first LNG bunker delivery for the receiving vessel, Vitol Marine Vicky and the first delivery completed by a newly-ordered LNG truck, said the company.

Associations not contacted prior to release of ICCT report and need time to review document in depth; but stands behind Thinkstep study.

Hydrogen is highly flammable and will permeate through just about anything, and ammonia is extremely toxic with the effects of “ammonia slip” yet to be considered.