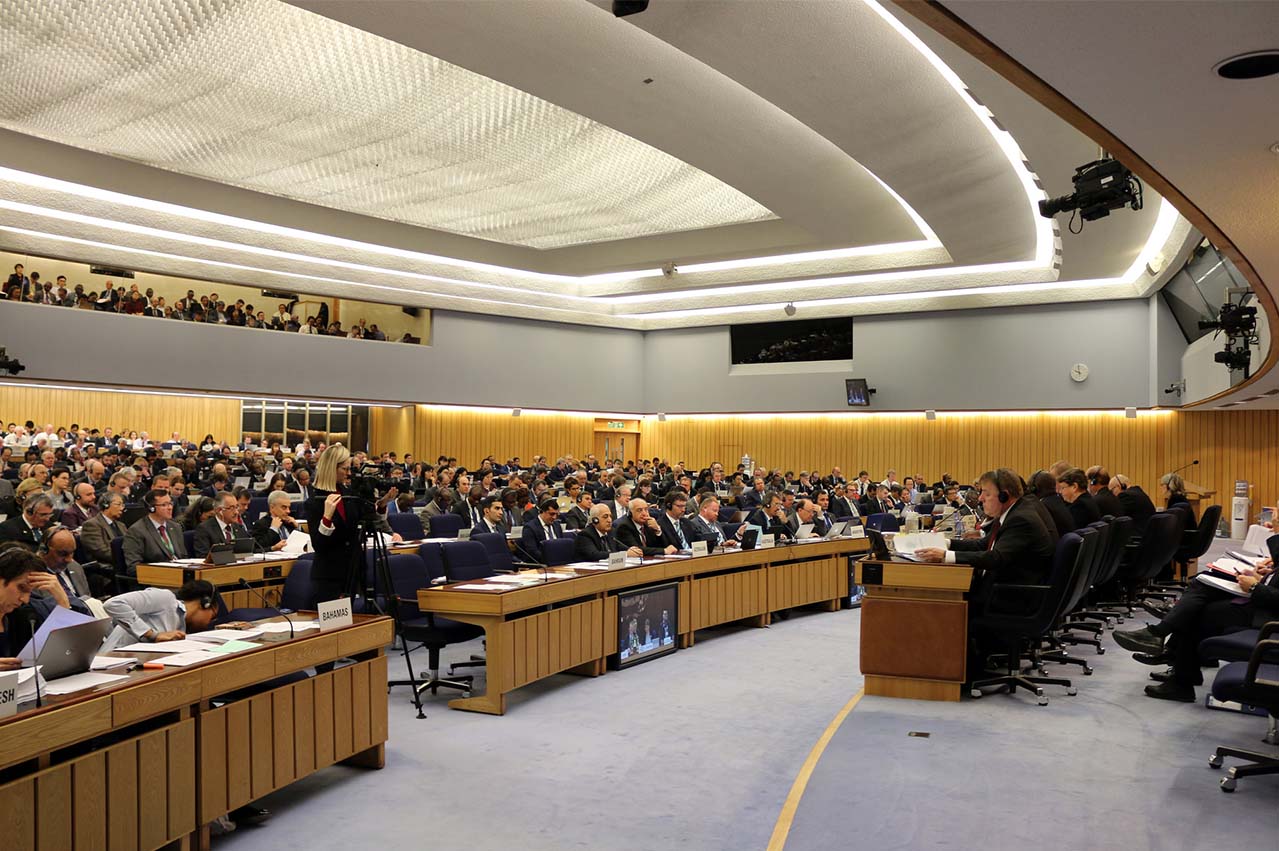 High manganese austenitic steel was developed by POSCO, South Korea’s largest steel maker for use in LNG storage and fuel tanks in 2013.

Before MSC’s approval, only four types of material which included 9% nickel steel, aluminum alloy, stainless steel and Invar were authorised for use in the building of LNG tanks by the IMO.

“With the MSC’s approval, the industry now has more options to choose from when building LNG tanks and storages, with high manganese austenitic steel offering a cost effective and environmentally-friendly alternative,” said Changwook Kim, head of KR’s technical division and executive vice president of KR.

“Furthermore, KR as a classification society, is now working to develop high manganese austenitic steel that complies with the IGC Code (International Code for the Construction and Equipment of Ships carrying Liquefied Gases in Bulk) and the IGF Code (International Code of Safety for Ships Using Gases or Other Low-Flashpoint Fuels) in near future.”

Over the last year KR has worked to develop the interim guidelines in close cooperation with the Ministry of Oceans and Fisheries (MOF) of Republic of Korea and POSCO.

The draft was agreed at the 5th Sub-Committee on the Carriage of Cargoes and Containers in September 2018, with final approval secured at the 100th MSC.

The first vessel to use high manganese austenitic steel for its LNG fuel tank was constructed at Hyundai Mipo Dockyard in July 2016. It is a 50,000 dwt LNG-fueled bulker constructed in accordance with Harmonized CSR and classed by KR. The completed vessel has been chartered by POSCO to transport limestone cargoes in the Korean coastal trade.

“Gas Vitality” will enter operational service in December 2021 and be based in the Port of Marseille-Fos, Southern France, to serve the Mediterranean region.

‘If 2018 was the tipping point for LNG as a marine fuel, 2019 will be the year of acceleration,’ says Chairman.