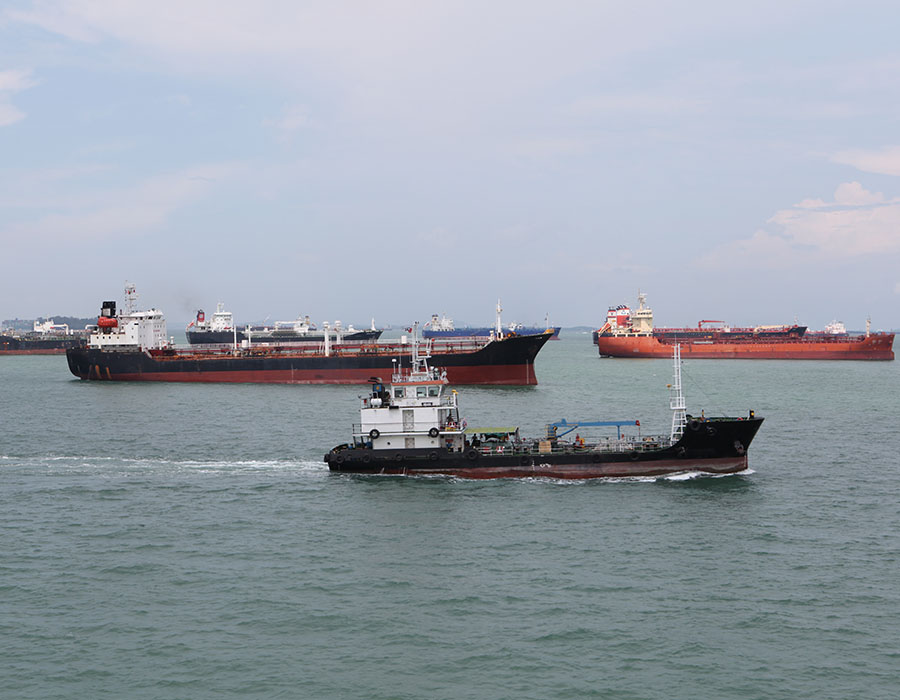 Maritime Protection and Indemnity (P&I) Club Gard on Wednesday (30 March) issued an alert indicating members and clients reporting operational problems that may be caused by contaminated bunkers, mostly HSFO, stemmed in Singapore in the first quarter of 2022:

We refer to Veritas Petroleum Services’ (VPS) Alert No. 05/2022 dated 11 March 2022 reporting that high levels of chlorinated hydrocarbons have been noted in fuel samples of HSFO deliveries from Singapore. While the deliveries were made by different suppliers during this time, the ISO 8217, Table 2 test requirements were met. The presence of contaminants was found during enhanced testing – GC-MS (Gas Chromatography- Mass Spectrometer), which revealed chlorinated hydrocarbons and organic chlorides. Gard Members can access the VPS Alert here.

VPS advises that the consequences of such contamination include worn out fuel pumps, fuel valve problems and subsequently the main or auxiliary engines failing to start. Gard insured vessels have experienced operational issues that may be related to contaminated stems including blackouts, loss of propulsion, high exhaust temperature deviation and excessive sludging in the fuel system. In some cases, the vessels even required a tow to port. The long terms effect of these contaminants on the machinery, if any, are not yet known.

Subsequent to the VPS alert, Gard also contacted other industry organizations to ascertain if they have had similar experiences. We have not received feedback at the time of drafting this alert although we have been made aware that a number of testing laboratories have published client alerts on this issue that corroborate the VPS findings. We would like to mention that these findings do not reflect the overall quality of bunkers supplied in Singapore.

Given that Gard has experienced a few severe cases of main engine breakdown, we would reiterate some of the recommendations in the VPS alert  as well as Gard’s previous advice on additional testing mentioned in our Insight “Contaminated bunker issue continues to spread” which related to the spate of contaminated bunkers originating in Houston in 2018 and 2019.

We would like to thank Veritas Petroleum Services for the information.

Company expanding its Sebarok terminal in Singapore with increased MGO storage capacity to prepare for 2020.

The company does not expect to file its annual report within the 15 calendar days after the due date.