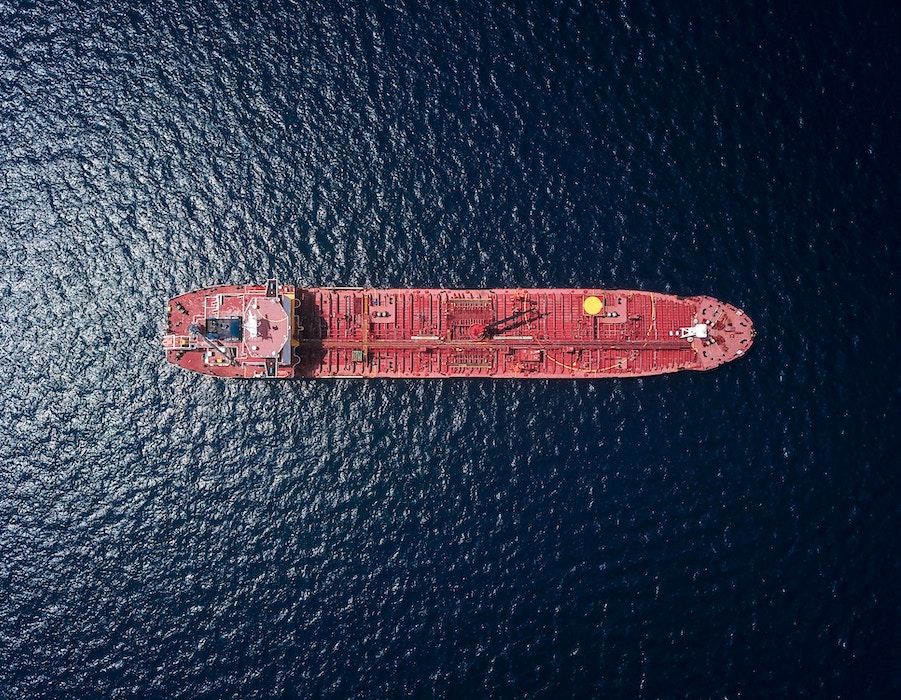 Norweigian maritime insurance company Gard on Tuesday (30 June) published a case study to highlight differences between the IMO DCS and EU MRV to the shipping community to help avoid any unnecessary breaches in regulation:

By 30 June 2020, ships that used EU ports in 2019 must carry onboard a document certifying that they have fulfilled their obligations under the EU regulation for monitoring, reporting and verification of CO2 emissions for the 2019 reporting period. The comparable deadline under the global IMO data collection system was 31 May 2020.

In February 2020, a Member’s vessel was detained in a European port due to a breach of Regulation (EU) 2015/757 on the monitoring, reporting and verification of carbon dioxide (CO2) emissions from maritime transport (EU MRV). According to the attending port state control officer, “the ship did not show evidence of compliance with the EU MRV regulation for the 2018 reporting period”. While the vessel carried onboard a statement of compliance certifying that its monitoring plan was in compliance with the EU MRV regulation, the master was not able to demonstrate that the plan had been properly implemented during the 2018 reporting period, i.e., he could not provide evidence of having submitted the emissions report to relevant stakeholders or a valid document of compliance as required under Article 18 of the regulation. The vessel was eventually permitted to leave port but only after depositing a security amount of EUR 15,000.

The EU MRV regulation – a recap

The EU system for monitoring, reporting and verification of CO2 emissions from maritime transport requires ships above 5,000 gross tonnes calling at ports in the European Economic Area (EEA) to track and report key information about CO2 emissions, fuel consumption and other relevant information per voyage and on an annual basis, starting in 2018. Voyages that take place within the EEA are also covered, as are emissions occurring when the ship is securely moored or anchored at a port (at berth) whilst loading, unloading or hoteling. Any operation other than transportation of cargo or passengers for commercial purposes is excluded from the regulation.

When the data produced by this ongoing monitoring activity have been reported to and successfully checked by an independent accredited verifier, a document of compliance (DoC) will be issued which confirms a ship’s compliance for a specific reporting period. A valid DoC has to be available for inspection onboard no later than 30 June of the year following the end of a reporting period.

At the international level, the Paris Agreement emphasises the need to peak global greenhouse gas (GHG) emissions as soon as possible and emphasises the need to reduce such emissions in all sectors of the economy, including aviation and shipping. The IMO is committed to contribute to the global efforts to address climate change and one of its measures is the amendments to MARPOL Annex VI on the data collection system for fuel oil consumption of ships (IMO DCS), starting in 2019.

Like the EU MRV, adherence to the IMO DCS is mandatory and applies to ships above 5,000 gross tonnes. The IMO DCS also requires ships to carry onboard a document confirming compliance with the monitoring and reporting requirements. MARPOL Annex VI Reg.6.6 requires the flag administration or RO to issue a statement of compliance (SoC) related to fuel oil consumption no later than five months from the beginning of the calendar year – which means that an SoC must be available for inspection onboard no later than 31 May of the year following the end of a reporting period.

However, while the two systems have the same general objective, there are important differences:

EU and IMO systems to align

The good news is that the European Commission (EC) is currently reviewing the MRV regulation with a view to, as far as practicable, streamline the two systems. A proposal tabled in the EC in February 2019 suggests aligning important definitions used in the EU regulation with those of the IMO DCS. It also proposes to use some of the monitoring and reporting requirements of the IMO DCS, e.g. to replace ‘cargo carried’ with the ‘deadweight tonnage’ and to calculate ‘distance travelled’ using the IMO guidelines as basis. However, key aspects of the EU MRV regulations, such as its scope, verification requirements and publication of individual ships’ data of CO2 emissions and energy efficiency, would be maintained. The European Parliament’s briefing of 4 October 2019 further explains the changes the proposal would bring.

While the shipping sectors’ focus on air pollution prevention measures is likely to be secondary to more urgent matters associated with the ongoing pandemic, we encourage ship operators to ensure that all their eligible ships carry onboard a valid SoC confirming compliance with the IMO DCS for the 2019 reporting period (deadline was 31 May 2020). No later than 30 June 2020, ships that used EEA ports in 2019 must also carry a valid DoC certifying that they have fulfilled their obligations under the EU MRV regulation.

Ships that have historically never visited an EU port and therefore do not have an approved monitoring plan or a DoC are still allowed to trade in the EU, but will need to prepare a monitoring plan within two months of their first visit and will need to submit a report of this voyage for the reporting period.

If copies of the SoC and DoC are not available onboard, the ship is not in compliance with the legislation and is thus liable for fines, or even detention, as determined by each port authority.

Singapore Supreme court to auction off the UE Star after January, show documents.

Total 4.51 million mt of bunkers was sold at the port in January, higher than 4.19 million mt posted during January 2019.