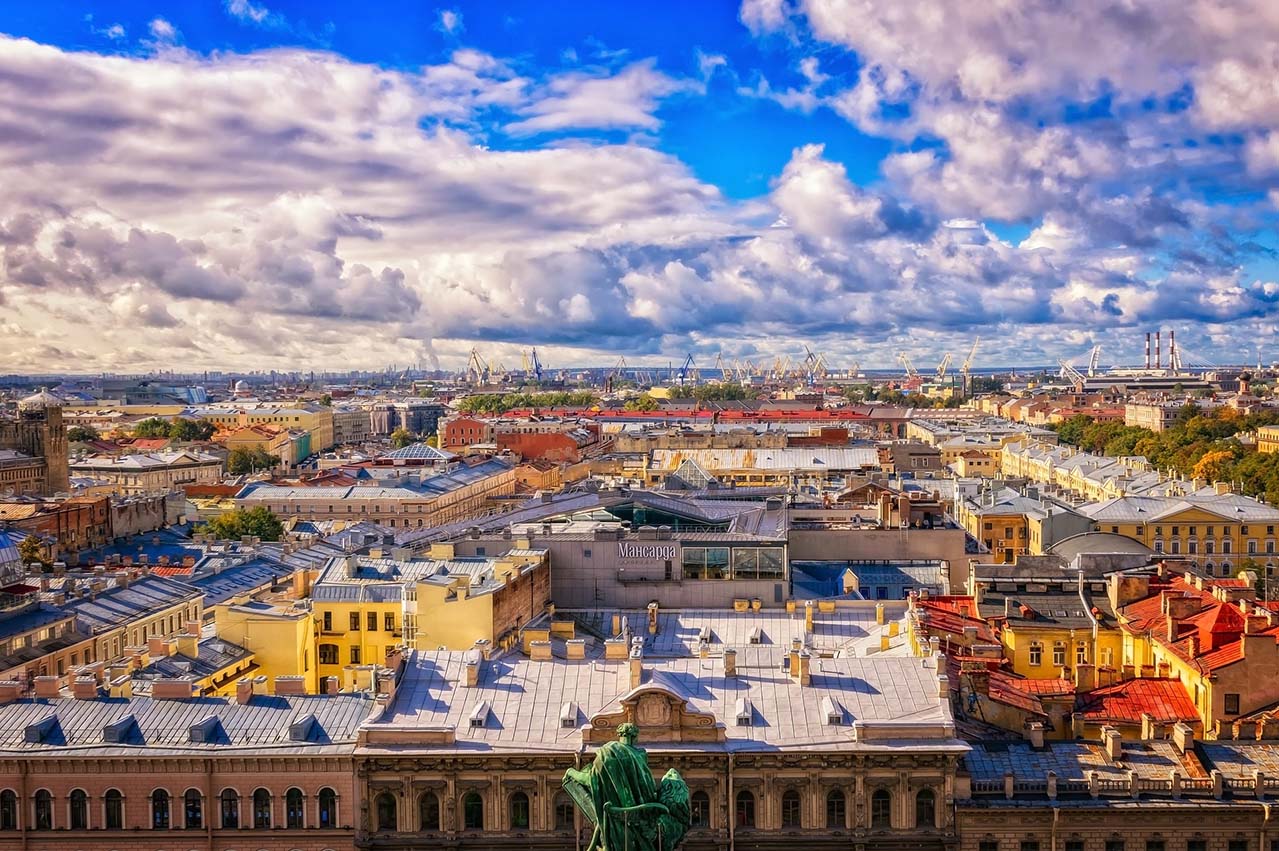 Further to our previous bulletin issued on 26th June regarding contaminated bunkers that were supplied in St. Petersburg, although our investigations are still on-going, we are able to provide the following update.

Following reports from several vessels that had been experiencing serious operational problems whilst using fuel oil bunkered from St, Petersburg in April and May this year, FOBAS initiated Investigative analysis on the fuel samples from the affected vessels. The operational problems were as a result of damage to fuel injection equipment of main and auxiliary engines as well as filter damage.

Using various GCMS techniques, it has been established that the fuel samples all contained significant levels of chlorinated hydrocarbon compounds. The engine damage reported by the vessels is consistent with the similar cases reported to FOBAS in the past where aforementioned compounds were detected in the fuels.

Further analysis revealed that the fuels all contained significant concentrations of one specific chemical; Carbon Tetrachloride. Concentrations of this chemical ranged from 1,400 – 4,500ppm and at these levels, it is likely to be a key contributor to the engine damage.

Further analysis revealed that at relatively low temperatures (as low as 50°C), the Carbon Tetrachloride can degrade forming Hydrochloric Acid in the process. Hydrochloric acid is a strong inorganic acid which will have a corrosive effect on metallic components that it comes in to contact with. Furthermore, it is a serious health and safety concern for vessel crew should they come in to contact with the oil.

Although we have not received any reports of similar cases within the last month, it is possible that some vessels have a quantity of this contaminated fuel on board. If so, the fuel should be handled with extreme care and further investigative analysis is recommended to ascertain the presence and concentration of any of these harmful components in the fuel.

It is also possible that your vessel may have already burned the fuel seemingly without any issues. if your ship has recently bunkered from this port, then we would recommend that fuel system components are checked for their performance and any signs of damage followed by appropriate corrective maintenance action as required.

Bunkers that have been supplied containing chlorinated hydrocarbon compounds have failed to comply to MARPOL Annex VI regulation 18.3 and ISO 8217, Clause 5, where no material should be present in the fuel at a concentration that is harmful to personnel, jeopardizes the safety of the ship, or adversely affects the performance of the machinery.