FOBAS suggests ‘quick solution’ to spot contamination, such as US Gulf bunker issues 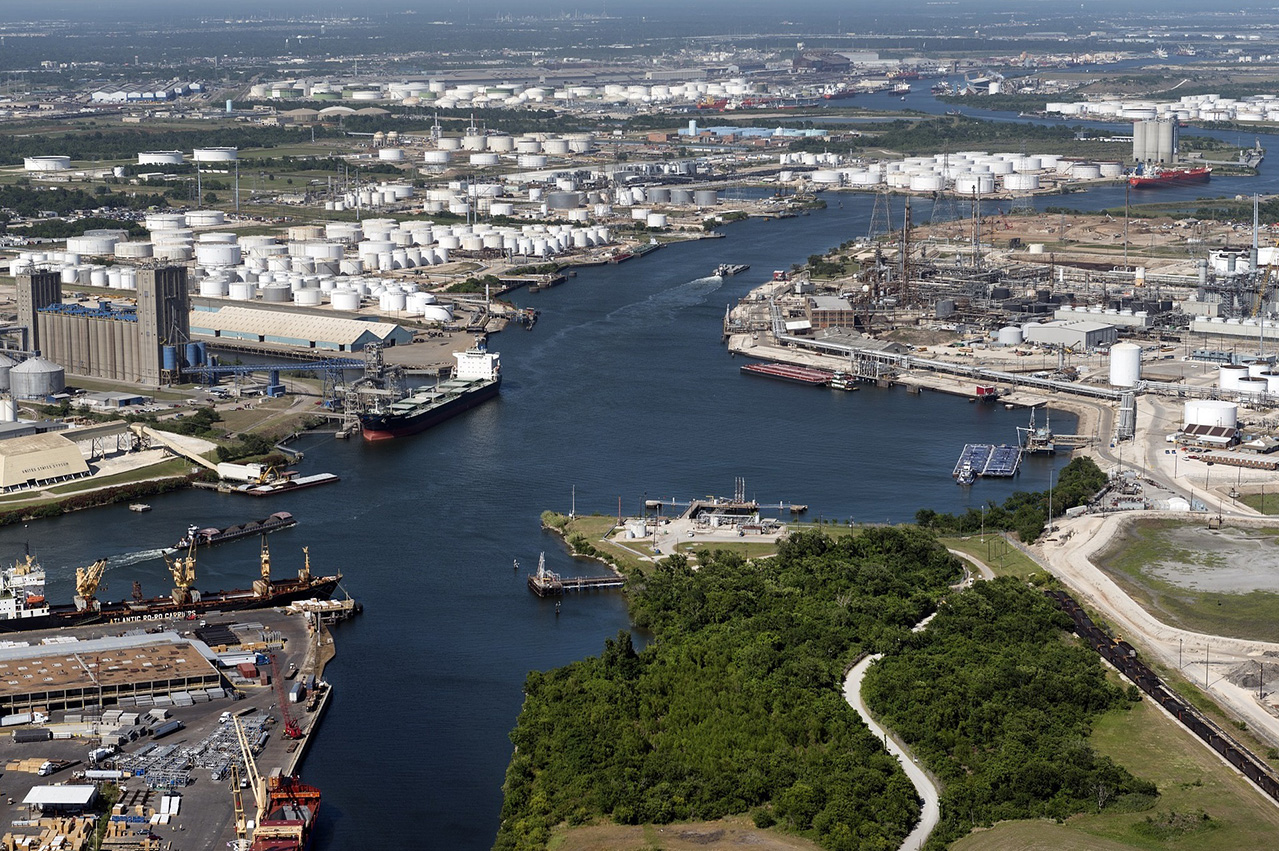 A quick, but yet untested, method of finding out potential issues with marine residual fuels loaded at the US Gulf will be to introduce stricter limits for the total acid number (TAN) of the loaded fuel, suggests the Global Operations Manager of Lloyd’s Register Fuel Oil Bunkering Analysis and Advisory Service (FOBAS).

“The recent cases question the validity of acid number test. Acid number test on its own, even at present, is not a guarantee that fuels with low TAN is free from problem,” said Naeem Javaid during concluding remarks of a recent report Closing the gap – external contamination of marine fuels.

“It’s clear that even fuels with TAN as low as 0.14 have the potential to cause operational problems and/or component damage.

“In view of this we propose to either lower the limit of TAN in ISO 8217 marine fuel standard to ensure appropriate assurance to end user. However, this suggestion needs further in-depth analysis of the data available on historic TAN values.

“This suggested way may be good as a quick solution than developing a new test method.”

FOBAS found all bunkers loaded from the US Gulf having TAN at low levels (i.e. from 0.14 – 0.97 mg KOH/g) after studying approximately 50 cases of suspected contamination.

A large number of unknown oxygenates also contributed to 6% of the overall contaminants found in these fuels.

“The data of the detailed examination of suspected fuels suggest that these fuels contain over 40 contaminants which are consistently found in almost all the fuels analysed recently when investigating reported problems,” says Javaid.

“The numbers of contaminants detected and low acid number results means that the range of acids detected were all to be present at low levels.

“Overall, as stated before, we did not find any component in very high quantities rather all components detected were present at low quantities.”

FOBAS investigations of the recent off-spec fuel cases also supports the notion that it remains difficult to point to any specific individual contaminant with operational problems when the fuels are consumed on ships.

“Rather empirically, it stands out strongly as evidence that certain specific waste components have the potential to cause operational problems of varying degrees and thus should be the basis of any quality debates in marine supply chain,” notes Javaid.

“In these specific incidents, a group of 40 or so contaminants found in almost all samples that gave problems to different ships fitted with different fuel injection equipment /systems.

“We must highlight here that we anticipate the contaminants found in these fuels are not mixed with marine fuels in their pure form; rather, such a gross contamination may be a result of cross contamination, procedural errors or intentional waste dumping.”

Javaid, quoting MARPOL Annex VI, notes that port authorities have a role to play to ensure a good quality of fuel is supplied from their jurisdiction via the rigorous implementation of supplier’s registration schemes.

MARPOL Annex VI regulation 18 also clearly lays down the requirements of fuel quality by stating that the fuel shall be free from any material that is harmful to machinery, environment or people.

“FOBAS has never experienced external contamination of this scale where within span of few weeks in excess of hundred ships are affected and almost all ships reported same problems and as discussed before all have almost identical contaminants in the fuels tested,” he concludes.

“FOBAS is happy to lead and facilitate working group of interested stakeholders to study these incidents in more detail with a view to assist with relevant bodies to minimise such risks.”