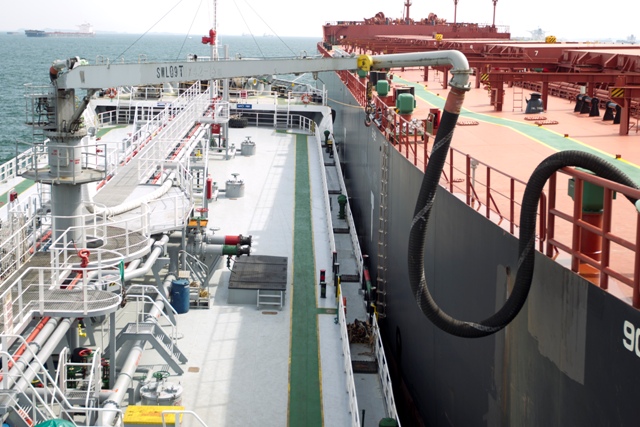 The majority of cases at Singapore were related to pour point (12) as Singapore does not supply zero degrees pour point for bunkers.

“Shipowners should be very careful how they use this stem of bunker fuel. If it were me, I will most likely debunker as such high cat fines will cause damage to machinery and the main engine.

“However, the two isolated cases of off-spec cat fines in Singapore does not reflect the whole supply chain and overall situation in Singapore.”

The top off-spec bunker ports for the period between 15 to 31 March 2018 are as follows:

Flaws could hinder the IMO’s ability to deliver on its own climate goals in reducing carbon emissions.

Methanol able to produce carbon neutral emission performance; but other issues need to be further analysed.