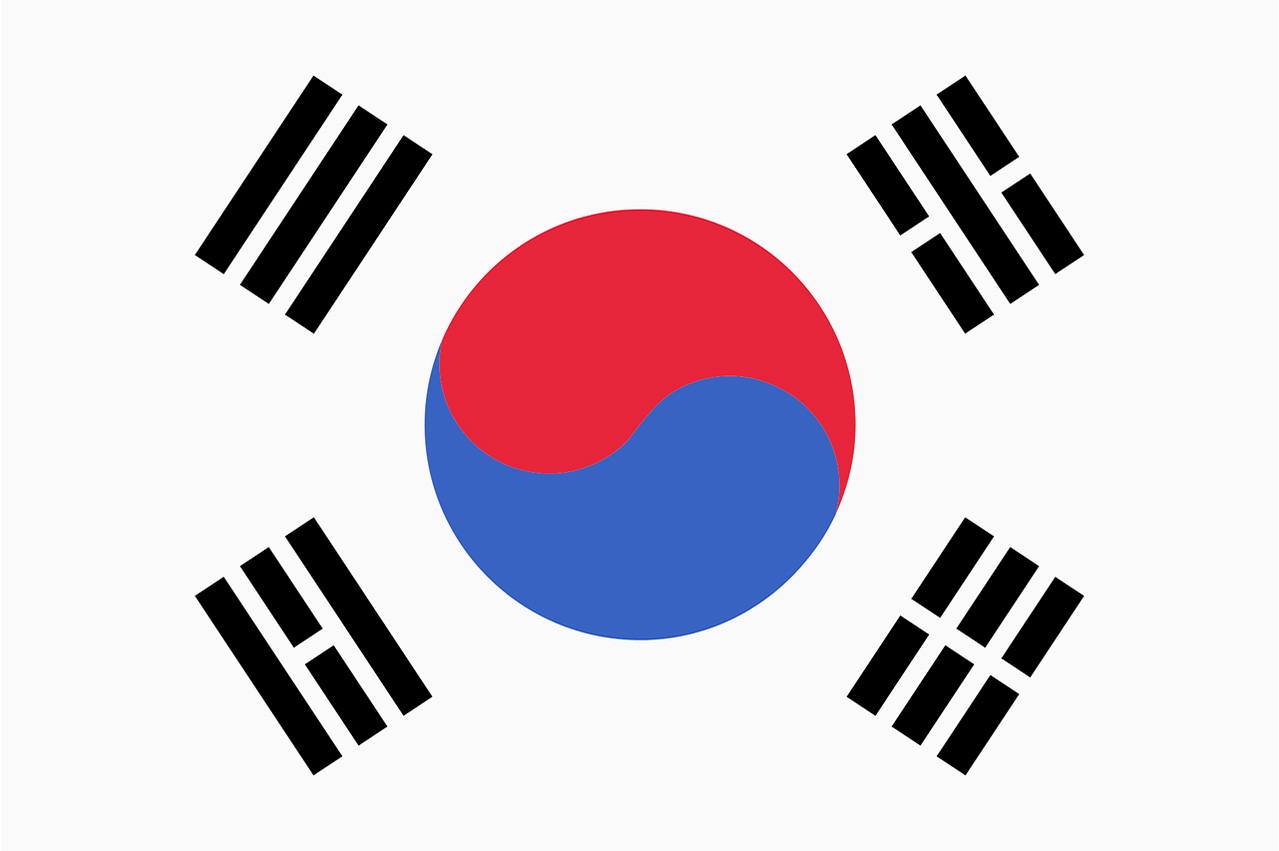 The maritime industry of South Korea shrank in 2016 due to the bankruptcy of Hanjin Shipping, suggests the Ministry of Oceans and Fisheries, according to Yonhap.

“The contraction in the industry appears to be attributable to the bankruptcy of Hanjin Shipping Co.,” notes Ministry Official Song Myeong-dal.

Hanjin filed for receivership at the Seoul Central District Court On August 31, 2016; on February 17, 2017, the company was declared bankrupt by South Korean courts, with a court order to be liquidated.

South Korea’s maritime industry is made up of nine sectors; namely the construction and repair of vessels and offshore plants sector (43.9%), shipping and port faculties business (38.7%) and the equipment manufacturing sector (8.2%).

There were 17,854 companies were in business within the entire maritime sector in 2016, with approximately 40% (7,261) found in the shipping and port sector.

Some 4,981 firms are operating in the vessels and offshore plants-related sector, with 1,919 companies in the equipment manufacturing sector.

There were around 200,000 workers were employed in South Korea’s maritime industry at the end of 2016.

Majority of these fuels have been VLSFO and ULSFO fuels which has higher risk of issues with instability.