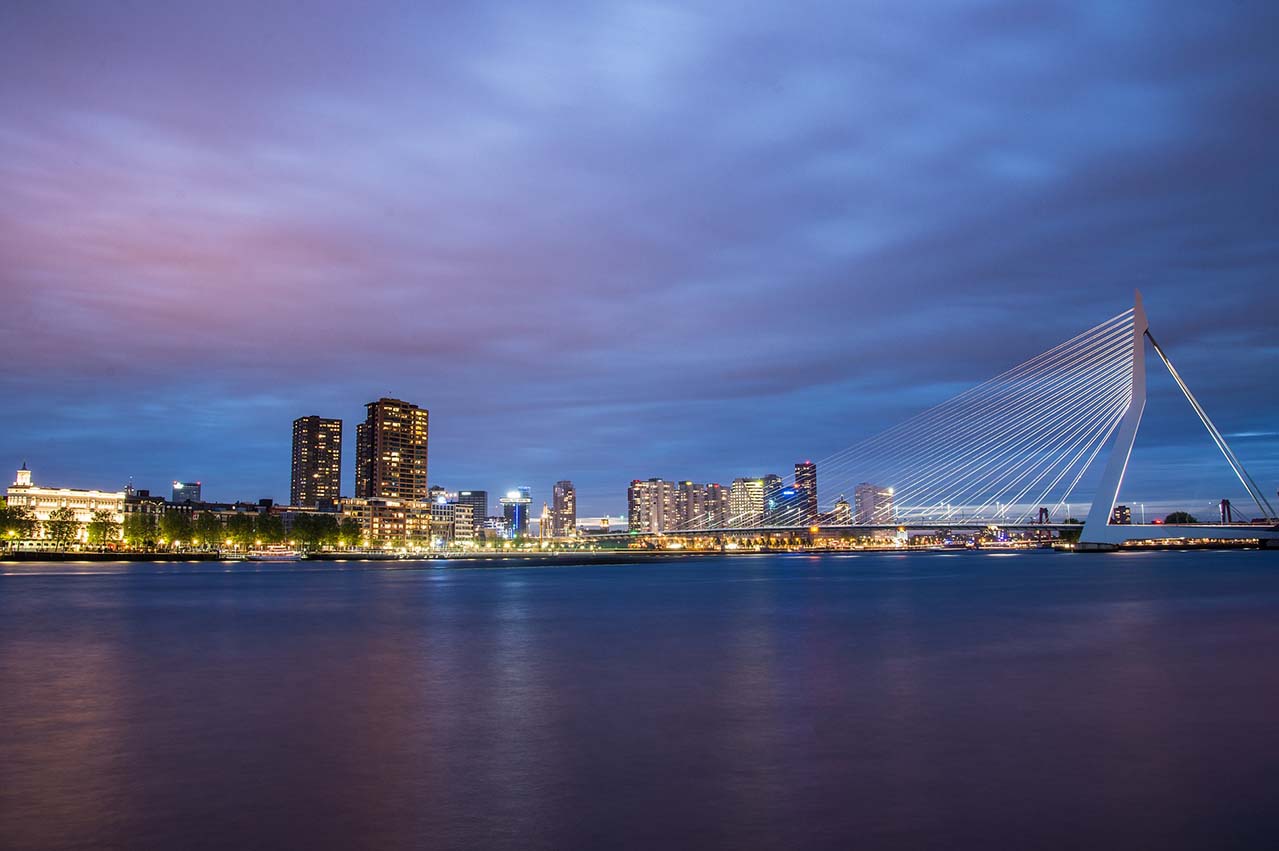 It posted a total of 95 off-spec cases where a result was outside the 95% confidence limit of either ISO 8217 6th edition test parameter or a value given by the BDN or sample label during the second half of September.

The top bunker ports with reported off-spec bunker fuel cases in H2 September are as follows:

Kollum was supplying marine fuel to Charlotte Maersk at the Port of Panama City on Tuesday.