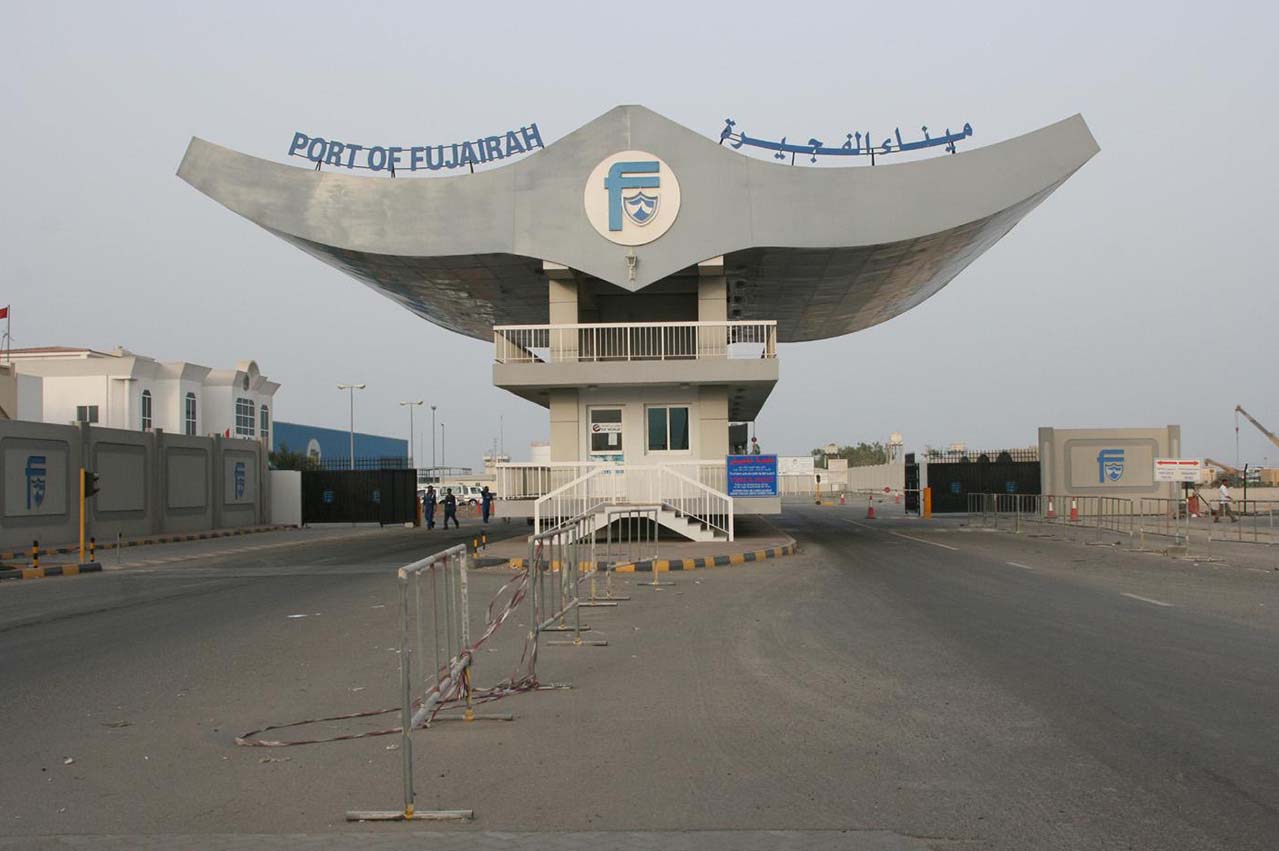 Over recent weeks FOBAS has tested a number of fuels from Fujairah with elevated acid number (TAN). The tested TAN values were all well above the average for the port (0.12mgKOH/g).

Acid number can be a reflection of naturally occurring naphthenic acids in the fuel from the crude source or a reflection of contamination with acidic compounds. High acid number fuel due to naphthenic acids are common in certain parts of the world (although not previously Fujairah) and are not considered problematic during use. Fuels contaminated with extraneous acidic compounds however have been linked to many operational problems in the past. ISO 8217 recognises that presence of acids even if within the specified limits of ISO 8217:2010 i.e. 2.5 mg KOH/g, can cause operational problems if the acids present in fuels are not naturally occurring Naphthenic acids.

Investigative analysis using FTIR and GCMS test methods has been carried out on a selection of these fuels and the results show a mixed picture of contamination with low levels of certain fatty acids and phenols. Some of the specific compounds detected include 4 cumyl phenol, Bisphenol and commonly found fatty acids Palmitic and Stearic acids. All individual components have been found at low levels but in combination with a number of unidentified components the total concentration in some cases is much higher.

Past experience has shown some of these components have been linked with severe operational problems, particularly around filters, fuel injection pumps and fuel injectors. We would like to reiterate that any such contaminants even at low levels contravenes the stipulations of Revised MARPOL Annex VI regulation 18.3 and International Marine Fuel Standard ISO 8217, Clause 5.

Further to this for vessels bunkering at this port we would recommend as a precaution to test any HFO for its acid number if not already doing so as standard and confirm with suppliers that they are supplying fuel in compliance with MARPOL Annex VI Reg 18.3 and ISO8217 general requirements clause 5.

Vessels bunkering in region are advised to take note of stability of residual marine fuel.

A handful of marine fuel treatment manufacturers have recently claimed their products can help improve vessel efficiencies; but all is not as it seems.

On 23 March, both Viking Sky and Hagland Captain suffered engine issues in bad weather off coast of Norway.