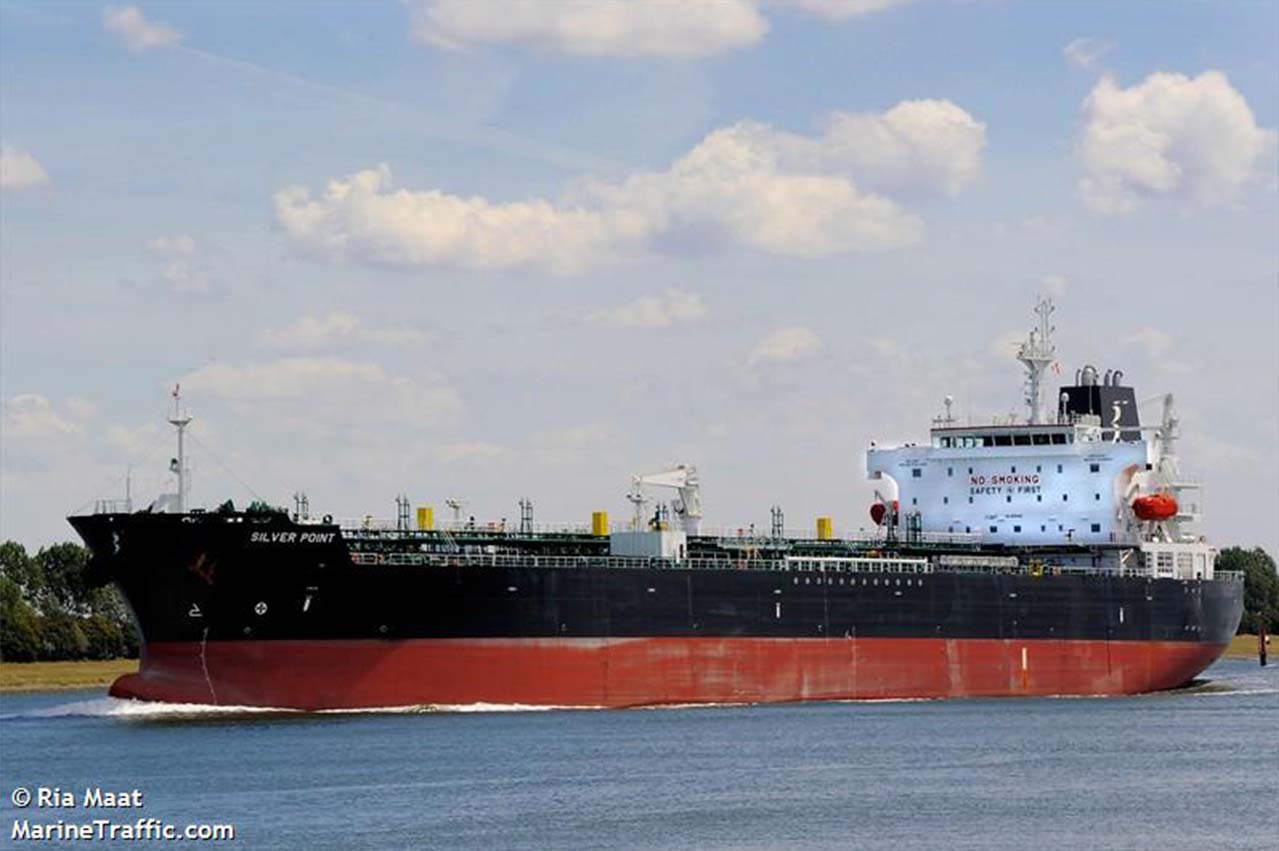 The U.S. Department of the Treasury’s Office of Foreign Assets Control (OFAC) on Friday (12 April) added four companies that operate in the oil sector of the Venezuelan economy to its sanctions list due to business connections with Venezuela.

Additionally, OFAC identified nine vessels, some of which transported oil from Venezuela to Cuba, as blocked property owned by the four companies.

The shipping firms and oil tankers are as follows:

The United States is continuing to take strong action against the illegitimate regime of former President Nicolas Maduro, to include those that prop up Maduro’s regime and contribute to Venezuela’s humanitarian crisis, it says.

“We continue to target companies that transport Venezuelan oil to Cuba, as they are profiting while the Maduro regime pillages natural resources,” said Treasury Secretary Steven T. Mnuchin.

“Venezuela’s oil belongs to the Venezuelan people, and should not be used as a bargaining tool to prop up dictators and prolong oppression.

“Maduro relies on the support he receives from the Cuban military and intelligence services to retain his hold on power because he does not have the support of the Venezuelan people.”

Earlier OFAC related alerts issued in 2019 are as follows: