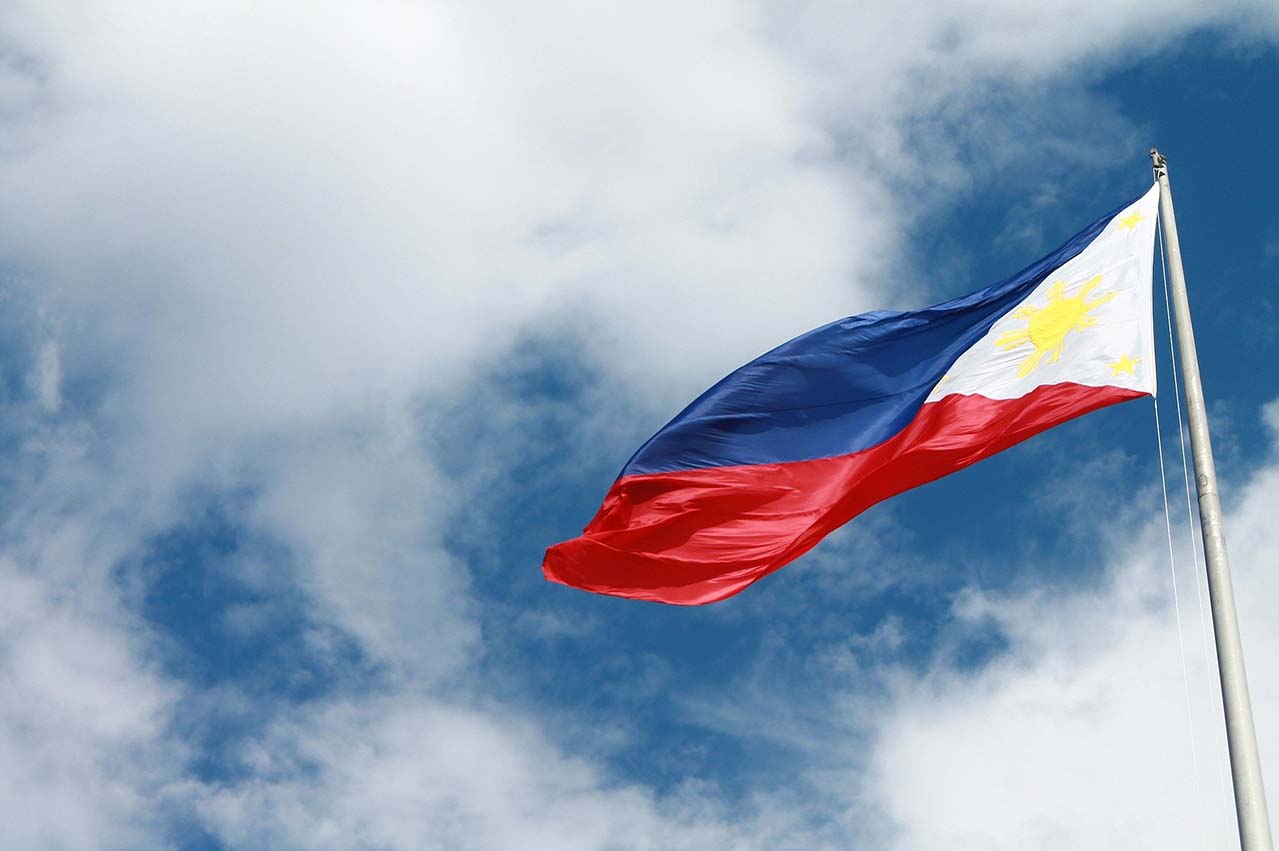 The domestic shipping sector of the Philippines may not be ready to comply with the upcoming IMO 2020 regulation starting January 2020, says the Chairman and President of the Filipino Shipowners Association (FSA).

The issue is mainly due to local bunker suppliers not being able to provide IMO 2020 compliant marine fuels to domestic vessels, Dario Alampay told Manila Times in an interview.

He stated the Maritime Industry Authority of the Republic of the Philippines Department of Transportation, also known as Marina, is aware of the problem.

“I sit with the Marina board. Knowing that oil companies in the Philippines will not be ready to have this compliant fuel, I told Marina to ask the IMO to give us allowance to comply with it,” he said.

“If we import, there are resources available. That’s what oil companies supplying bunker fuel will do, eventually, if Marina would say they should comply, otherwise it will impose penalties,” he added.

According to Alampay, Philippines is a signatory of the International Convention for the Prevention of Pollution from ships (MARPOL Convention).

This means the country may be in violation of the rule if it’s domestic shipping industry continues to consume non-IMO 2020 compliant fuels from January 2020.

As the value of Euronav’s 0.5% oil stocks fall below cost, the company has been buying 0.5% fuel in the open market to supply its fleet while writing down the value of its stock.