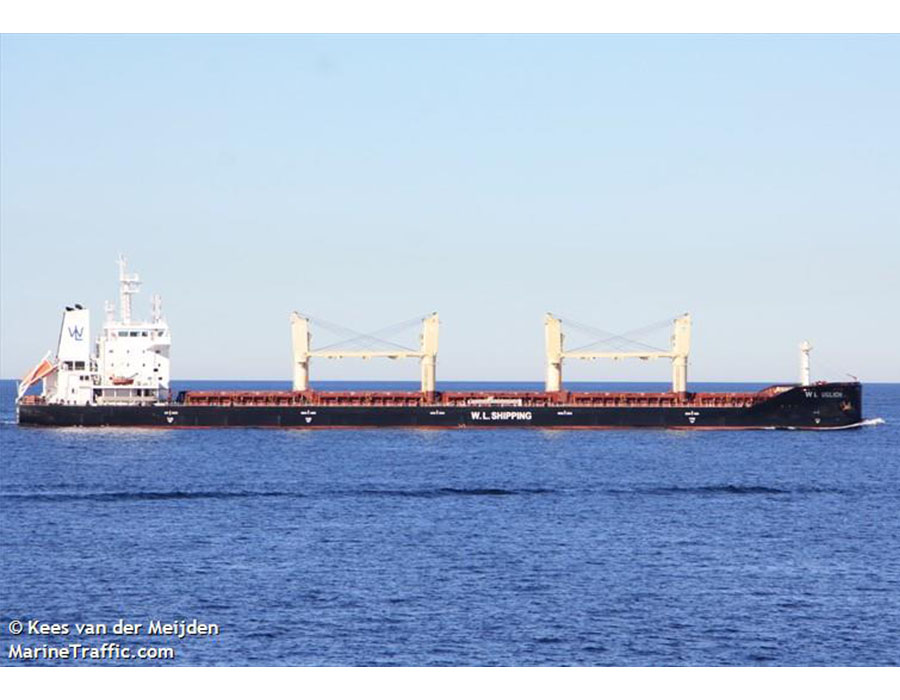 Copenhagen-based Falcon Navigation A/S, the chartering vehicle of Falcon Maritime Group, has filed a legal suit against World Fuel Services Corporation (WFS) at the US District Court for the Southern District of Florida on 23 March 2021.

The suit is regarding the delivery of alleged cat fine and sulphur off-spec VLSFO bunker fuel to the bulk carrier M/V WL Uglich, an ocean going vessel sub-chartered from Disponent Owner W.L. Shipping Ltd on 20 September 2020, according to court documents obtained by bunkering publication Manifold Times.

Testing by Veritas Petroleum Services (VPS) found fuel samples exceeding the specifications for aluminium and silicon, and was above the legal limit for sulphur at 0.53%; subsequent testing by Intertek found sulphur to be at 0.5597%.

Falcon Navigation claimed it tried asking WFS for access to the barge samples (to verify whether the VLSFO was non-conforming) following the test reports from VPS and Intertek; however, WFS refused to allow the tests on both occasions.

On October 19, 2020, the M/V WL Uglich was redelivered to W.L. Shipping at Vila do Conde, Brazil where the Disponent Owners eventually conducted debunkering operations between October 24-25, 2020.

Due to the above developments, the Disponent Owners have also started arbitration proceedings at London, England and will be presenting a claim to Falcon Navigation seeking costs of replacement bunkers, costs of debunkering, and other losses.

“Any amounts that Plaintiff is compelled to pay in the arbitration referenced herein, whether by settlement or arbitration award, will be because of the damages occasioned by the provision of off-spec bunkers by WFS, and FALCON is therefore entitled to contribution from WFS,” stated the legal representative of Falcon Navigation.

Notice for meeting of members of the company at 10:30am has been circulated to all known members, according to liquidators from Grant Thornton.

Brightoil to offer compromise or arrangement with creditor during upcoming session on Wednesday.

DPP Navin Naidu requested an additional six weeks to finalise charges while Lim’s court bail of $3 million was extended with the next hearing scheduled on 24 June.