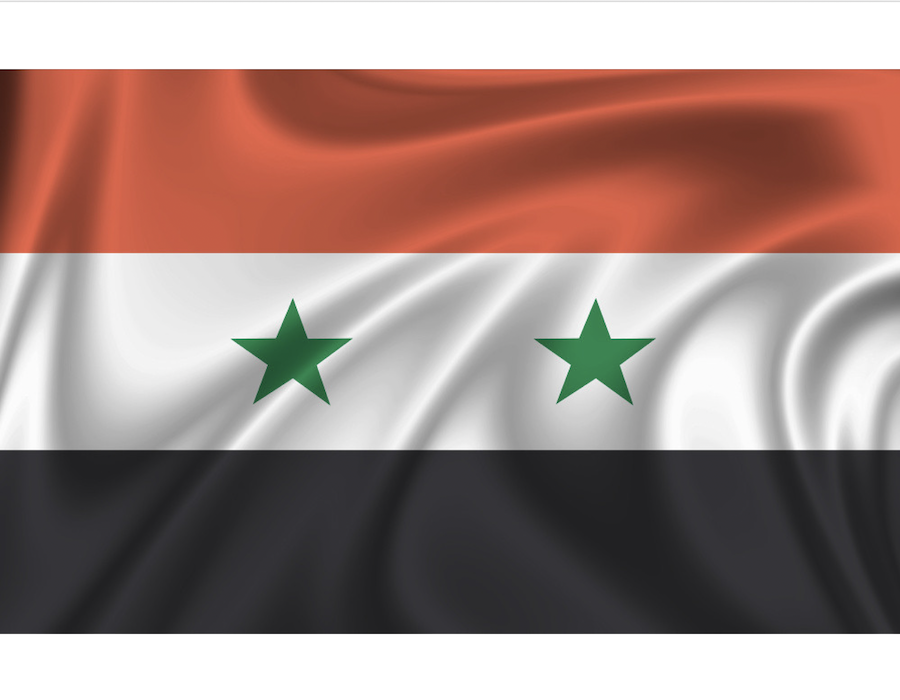 A senior researcher at the Danish Institute for International Studies, Flemming Splidsboel, has evaluated the 172,000 metric tonnes of jet fuel allegedly sold by Dan-Bunkering and delivered to Syria was crucial to the outcome of the war, reported Danish publication DR on Thursday (19 November).

“It is a war waged by the Russian side by controversial means. It is probably even in violation of certain international laws,” said Spildsboel.

“This makes the sale of the jet fuel extremely controversial, and if the company is convicted, it has had a significant role in and a significant responsibility for the course of the war.”

SØIK alleged Dan-Bunkering sold about 172,000 metric tonnes of jet fuel to Russian companies over a series of 33 trades between 2015-2017, which is in violation of EU sanctions against Syria.

In 2014, the EU placed sanctions against selling or supplying jet fuel to Syria in order to protect civilians against the violent conduct of Syrian President Bashar al-Assad.

A year later in 2015, al-Assad made a formal request to Russia to conduct air strikes in order to support al-Assad’s regime.

Jensen assessed that if the jet fuel had not been delivered, al-Assad would have probably lost the war, and therefore the sale of the fuel was crucial to the outcome of the war.

The state public prosecutor accused Bunker Holding and Demant for participating in the trades despite Demant having a “certain presumption” that the jet fuel would be going to Syria.

In an official response to Singapore bunker publication Manifold Times regarding the above charges, Bunker Holding maintains it “continues to have full confidence in Keld R. Demant in his role as CEO of Bunker Holding and Chairman of the Board at Dan-Bunkering”.

Unni Einemo, IBIA Director, will be moderating a conference panel discussion on managing structural and market complexities in an evolving marine fuel industry.

Over a ‘failed’ settlement agreement entered on 31 May leading to the arrest of bunker tankers, according to documents obtained by Manifold Times.