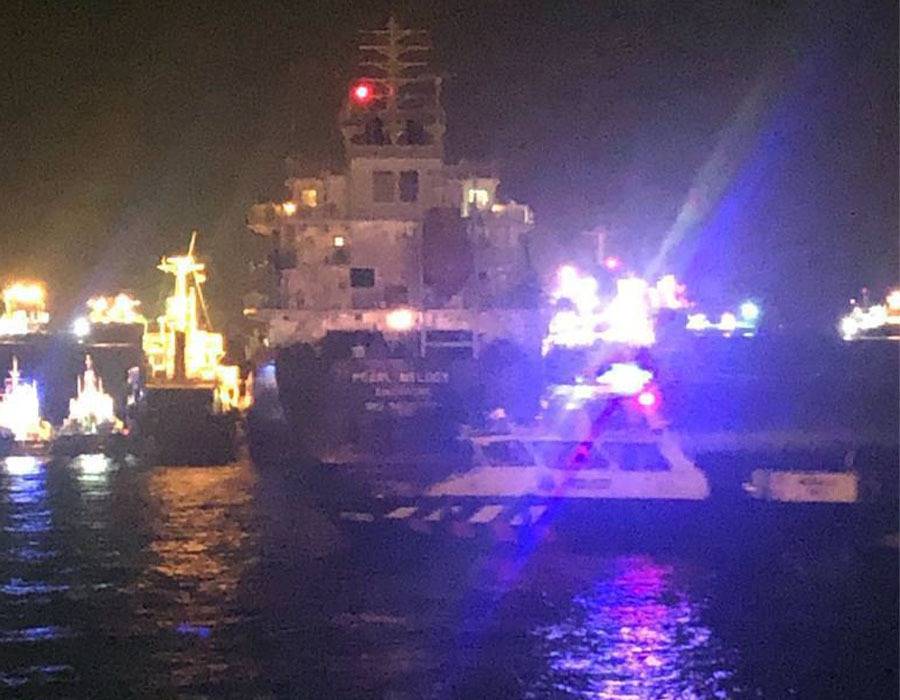 “It was the first time such an incident occurred to our company,” shared Marvin Por, representative of the Consort Bunkers internal investigation committee.

“Though it did introduce temporary commercial and operational disruptions, we took a constructive view of the situation and chose to use this event as a learning opportunity.”

An internal investigation committee backed by external surveyors and mass flowmeter vendor representatives was rapidly formed to conduct checks on any suspected modification or structural amendments to the pipelines and MFM of the Pearl Melody, upon learning of the incident.

A first respondence team consisting of company management was further established to provide periodic updates to business partners to ensure continuation of business integrity and confidence – resulting in Consort Bunkers not suffering any major loss of business/ business partners.

“We expected and were prepared to embrace the negative media impact; right from the onset, we have cooperated and remained transparent towards media and various authorities throughout this whole incident,” stated Por.

“Since the beginning, we have not ruled out any suspicious collaboration between our crew and the receiving vessel [Apphia 9] and have assisted with the investigative effort of the authorities.

“Moving forward, we believe that the interaction and rapport between our seafarers and the shore staff can be improved. We learnt from our investigation that the crew failed to report [the incident] mainly due to fear of retaliation and stigmatization onboard. There is a lack of understanding from the crew that any reporting obligation will be supported and protected by the management.”

Amongst additional findings made by the investigation committee was the lack of clarity on the role of the single point contact (i.e. Designated Person Ashore, DPA) as the bunker tanker crew was unaware of who to report to when such an incident happened, according to the spokesperson.

“Everyone assumed that the DPA hotline was meant for physical accident (i.e. collision or oil spill) and were unaware the hotline can also be used for whistleblowing purposes. This point has been re-educated and emphasised during crew trainings,” he notes.

“Moving forward, the internal investigation committee has proposed and implemented various corrective and improvement actions, amongst others, across the Consort Bunkers fleet.

“These include increased ship visits, workshop training for crew and relevant contractors (i.e. cargo officers) on basic legal, compliance and ethics, CCTV installation on our barges, while implementing a ‘speak-up’ approach and alternative mode of private communication with the DPA for whistleblowing purposes.”

Manifold Times reported the former cargo officer of Pearl Melody pleading guilty over a charge under Section 408 Penal Code (Cap 224, Rev Ed 2008), known as Criminal breach of trust by employees, at the State Courts of Singapore on Monday (25 October). 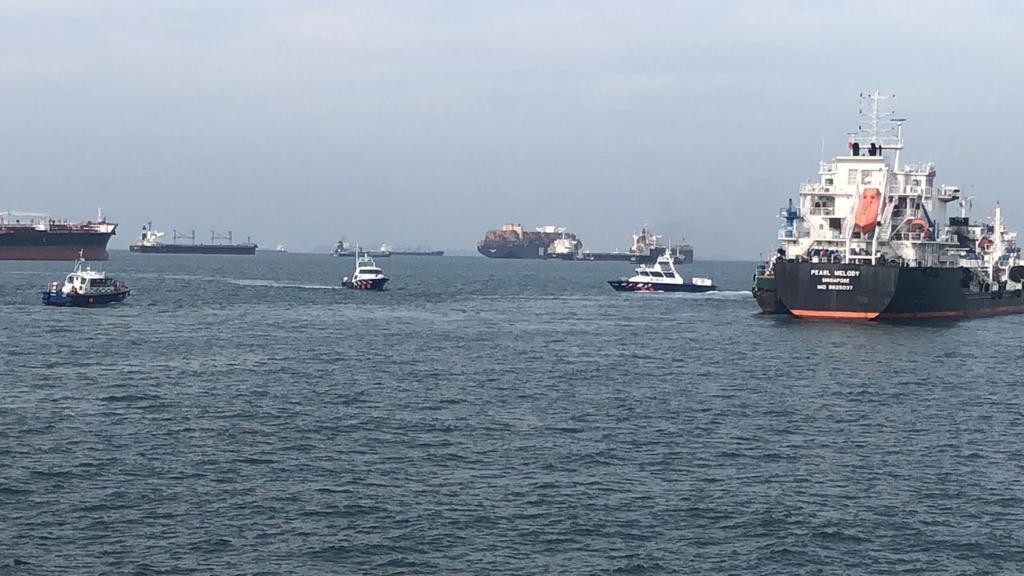 Partnering with a transparent, innovative partner is beneficial for shipowners and operators looking to be guided through the evolving market towards decarbonise.