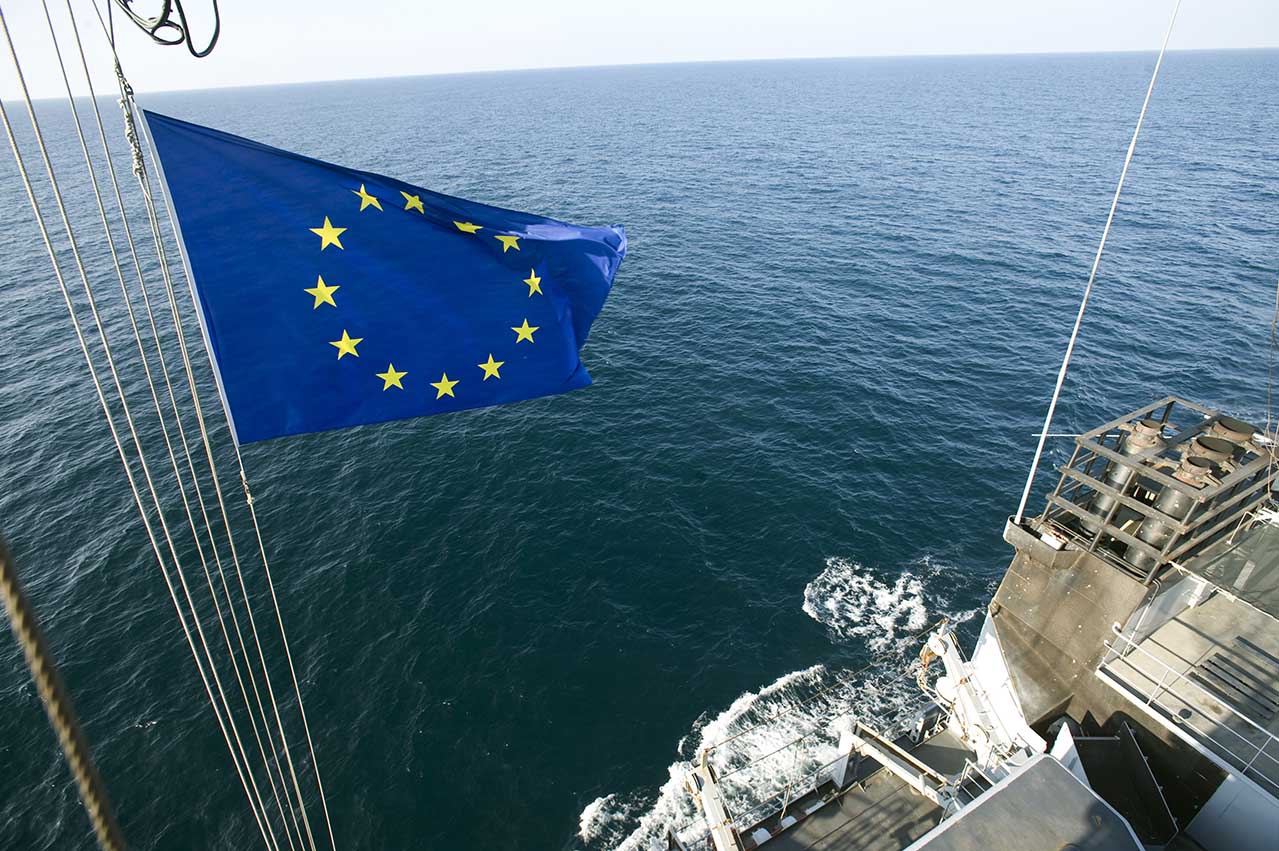 The European Commission (EC) on Tuesday (5 February) sent an “urgent” draft proposal to the European Union (EU) for a new output to draw up harmonised rules on the discharge of liquid effluent from Exhaust Gas Cleaning Systems (EGCS).

It seeks to define the areas and conditions under which liquid effluents from EGCS can be discharged into the sea, and to regulate access by ships equipped with such systems.

If approved by the EU on Friday (8 February), the draft will be submitted to the 74th session of the Marine Environment Protection Committee of the IMO in May 2019.

“The sooner uniform and unambiguous regulatory measures are developed and adopted, the better the potential pollution will be controlled and the less significant the economic impacts will be both on industry and administrations,” said the document signed by Director of the General Secretariat of the EC, Jordi Ayet Puigarnau.

“These measures are therefore considered urgent.”

The document suggests the operation of ships installed with EGCS in particular in port waters, coastal areas or ecologically sensitive areas leading to a degradation of the marine environment due to the toxicity of water discharges.

“The potential toxicity of EGCS water discharges, due to the very nature of the pollutant substances present in the exhaust gases, and the increase in the number of these systems require careful consideration to avoid irreversible pollutions of the marine environment,” it states.

It points to a GESAMP report indicating a potential risk to harm the environment with more ships discharging EGCS effluents in a wide variety of harbour configurations and a recommendation by experts that a generalised marine environmental risk assessment should be developed.

“The composition and harmfulness to the marine environment of liquid effluents discharged by the majority of these systems into ports and sensitive sea areas lead States to take local or regional restriction or prohibition measures,” it adds.

“It is proposed that the Committee considers the inclusion of a new output in its programme of work in order to define harmonized rules on the areas and modalities for the discharge of such effluents.”

The full draft document IMO – Union submission to be submitted to the 74th session of the Marine Environment Protection Committee (MEPC 74) of the IMO in London from 13 – 17 May 2019 concerning a proposal for a new output to draw up harmonised rules on the discharge of liquid effluent from Exhaust Gas Cleaning Systems can be downloaded here.