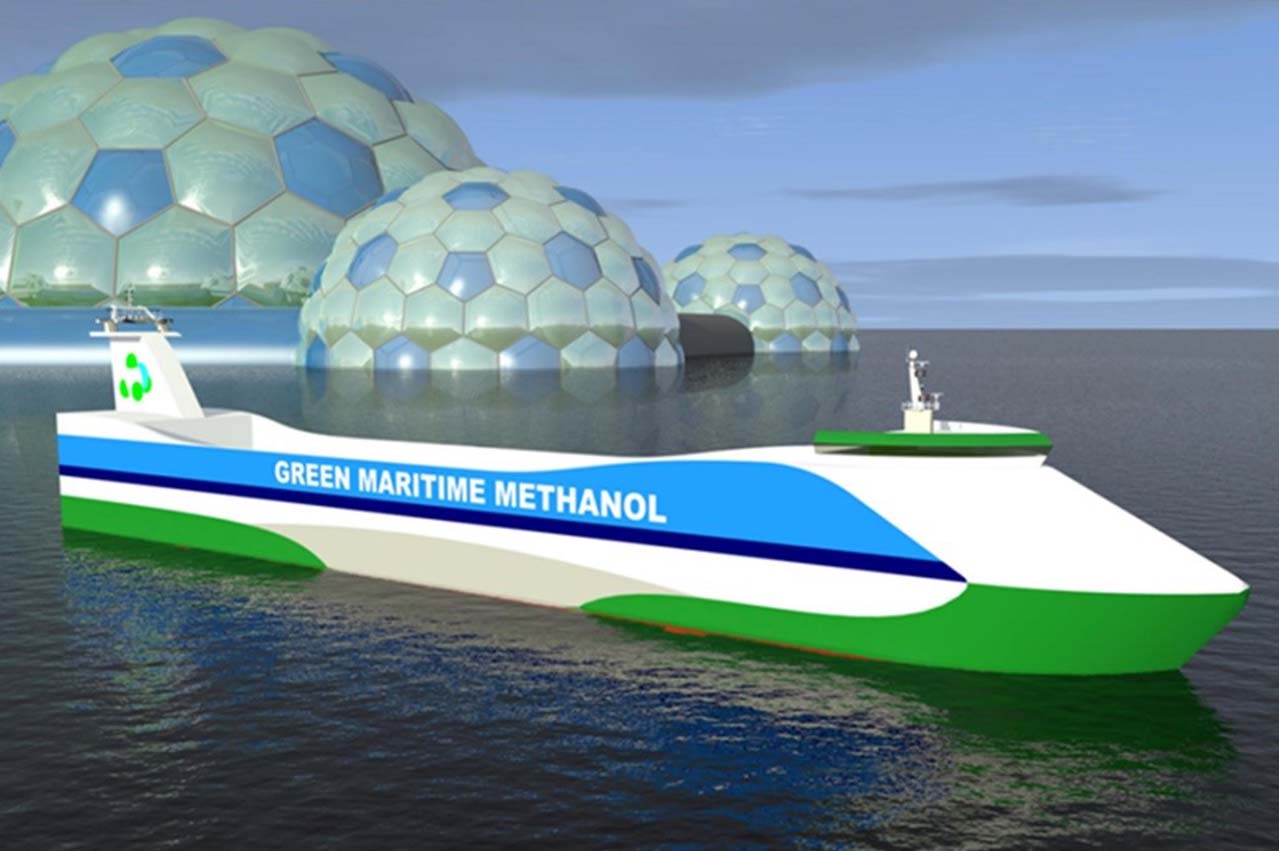 A consortium of international maritime companies, supported by Maritime Knowledge Centre, have joined forces to further investigate the feasibility of methanol as a sustainable alternative transport fuel in the maritime sector.

The Green Maritime Methanol project is supported by TKI Maritime and the Netherlands Ministry of Economic Affairs and will be completed within two years.

Shipowners Boskalis, The Royal Netherlands Navy, Van Oord and Wagenborg Shipping will take part in the consortium, together with shipbuilders, Damen Shipyards, Feadship, Royal IHC and marine engine manufacturers Pon Power and Wärtsilä together with their trade association VIV.

Work to study the infrastructure and supply chain for methanol is also addressed by the participation of The Netherlands’ two largest ports; Rotterdam and Amsterdam, as well as methanol suppliers BioMCN and Helm Proman and trade organisation The Methanol Institute.

The Netherlands’ research institutes including TNO, TU Delft, NLDA and Marin will provide knowledge-building and research capacity for the project by studying operational profiles, ship configurations, engine configurations, performances, various emissions as well as many other relevant topics.

“Together the consortium partners – which include all the main stakeholders in the transport supply chain – bring extensive experience and knowledge which will help to make this project a success,” says Pieter Boersma, Business Director Maritime & Offshore of TNO.

“The inclusion of shipowners, shipyards, OEMs, ports and methanol suppliers demonstrates the strong interest to integrate experience and knowledge from the entire value chain in the Green Maritime Methanol project.

“As part of the project, the partners will look at concrete possibilities to adopt methanol as marine fuel on either newbuilds or conversions of the existing fleet.”

‘We are particularly interested in potential environmental benefits of MSAR® and bioMSARTM that, alongside the economic benefits, reflect our approach,’ said MSC.

Policy briefing Ammonia: zero-carbon fertiliser, fuel and energy store focuses on future use of zero-carbon ammonia and its opportunities.