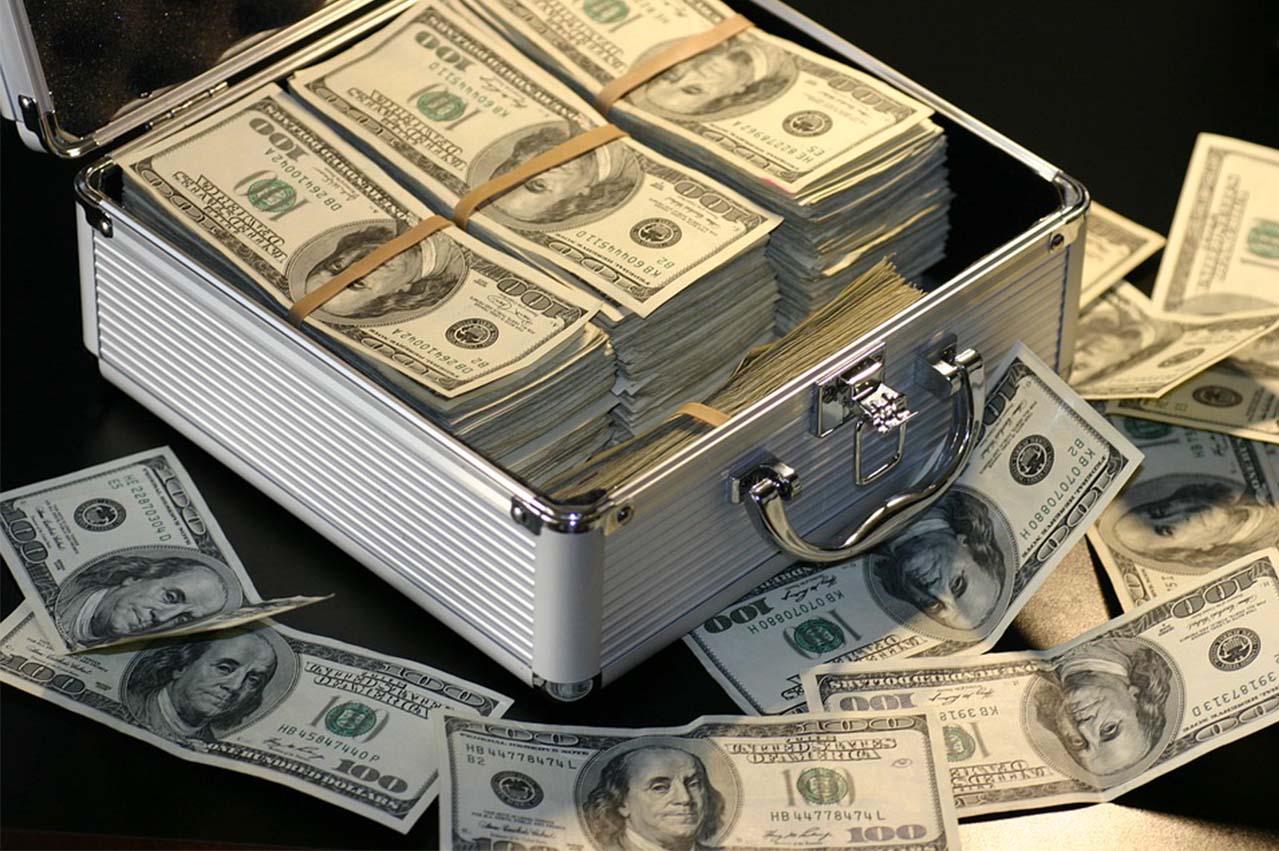 The financing is structured through an increase of the existing $300 million secured credit facility DHT entered into in the second quarter of 2017.

It is available immediately and will have quarterly repayments of $2.5 million commencing second quarter 2020, aligned with the implementation of IMO2020 and expected economic benefits.

“We are very pleased with the solid support from our banking universe in financing this attractive investment for DHT,” says co-CEOs Svein Moxnes Harfjeld and Trygve P. Munthe.

“We have obtained competitive terms with a structure tailored to the execution of the project.”

Regulators have laid out rules, but issues remain with scrubbers, alternative fuels, and bunker quality.

Iceland lowers domestic sulphur content of bunkers to 0.1% from 2020

The regulation over its territorial sea and internal waters effectively brings consumption of HFO in Iceland.