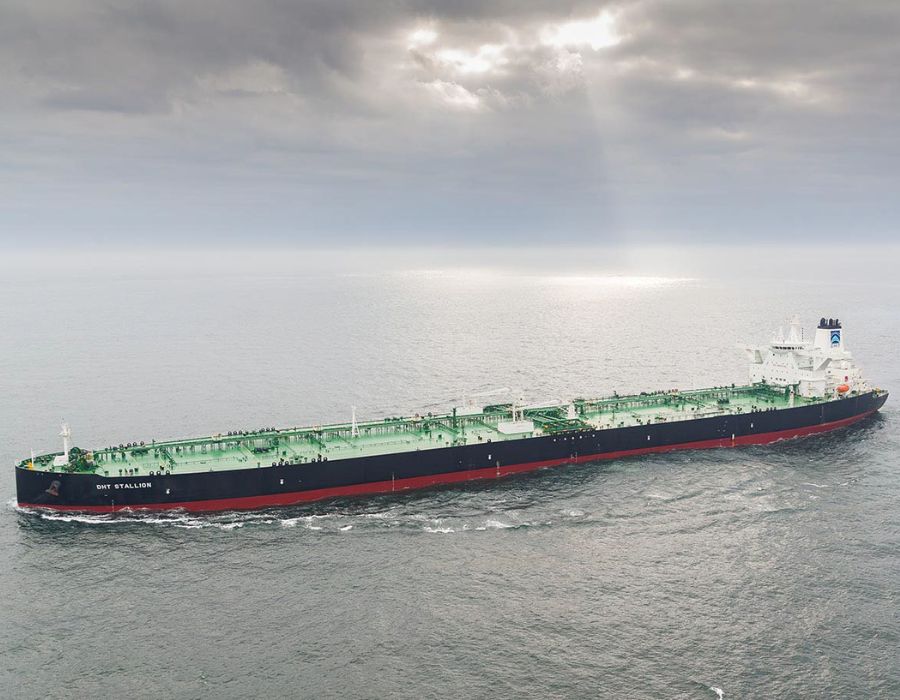 All the vessels are of Eco-design and built between 2015 and 2018, said the company.

The company expects to commence the retrofit programme in Q4 2022 and complete during Q1 2023.

“The combination of lower cost and the current higher fuel spreads makes this a compelling investment. The investment will be funded with liquidity at hand hence no new debt will be issued,” said the firm.

Following the completion of this project, the Company will have 23 vessels fitted with scrubbers.

Stakeholders have looked into employing computer analysis technology to assist in work involved.

The trading company, additionally, gain another year-long contract with Sanangol for the supply of diesel oil.