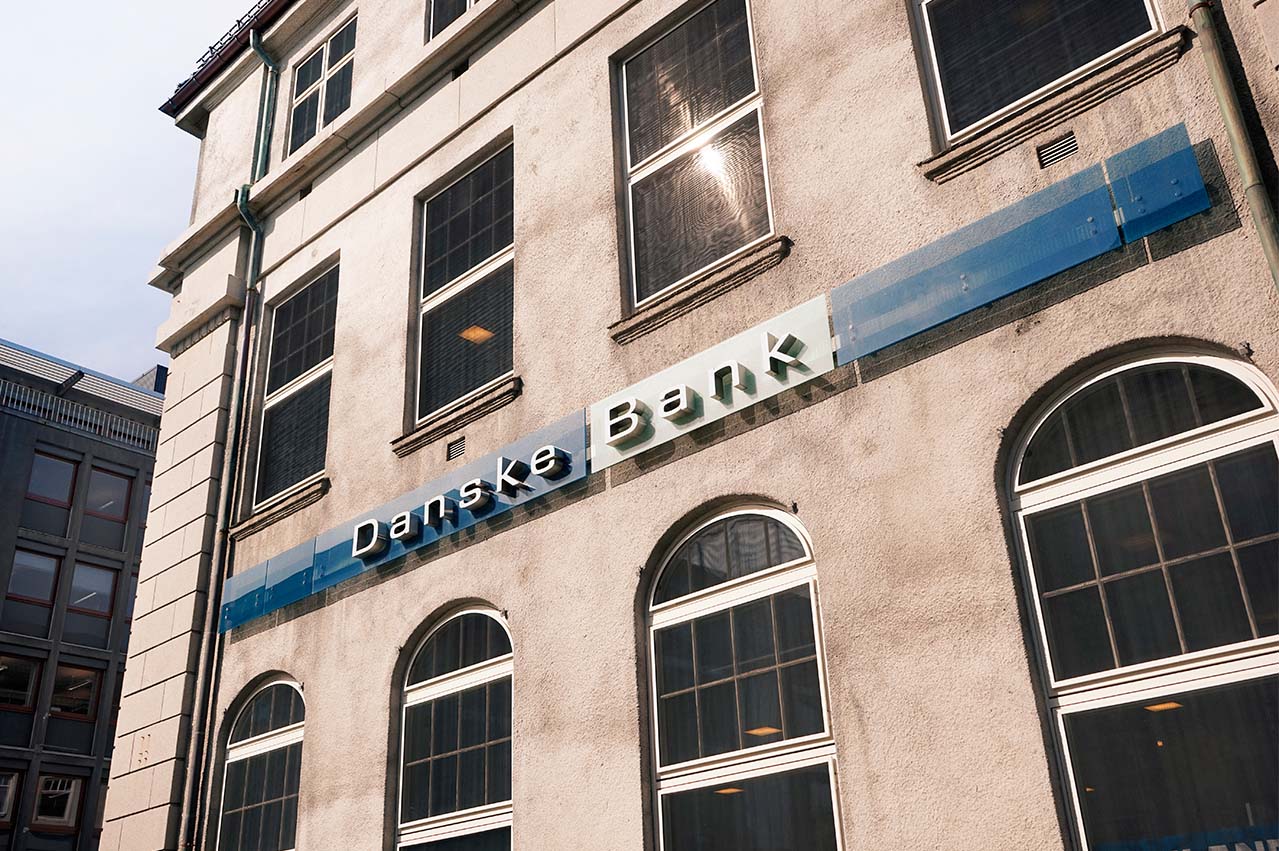 The following story published in early June has been shared with Manifold Times by courtesy of DR. It is a follow up on an earlier exclusive DR scoop regarding allegations of Dan-Bunkering being involved in EU sanctioned Syrian war activity:

The bank reported its customer because it suspected the bunker company had violated the EU ban on sale, supply, transfer or export of jet fuels in Syria, or for use in Syria, according to information obtained by the Danish Broadcasting Corporation (DR).

According to a written memo obtained by DR, the authorities were informed by the financial institution that Dan-Bunkering had “probably” violated the EU jet fuel ban.

The new information shows that Dan-Bunkering has been reported to the Danish State Prosecutor for Serious Economic and International Crime twice, in two consecutive years.

DR previously revealed that the Danish Business Authority reported Dan-Bunkering to the State Prosecutor in February 2017 on suspicion of violation of the jet fuel ban.

Head of External Communications at Danske Bank, Kenni Leth, states in a written statement to DR that the bank continuously monitors its customers’ transactions to ensure that they comply with legislation and sanctions.

– If we discover any suspicious circumstances or potential criminal offences, we report it to the relevant authorities. We cannot comment any further on the specific case, he writes.

DR unsuccessfully tried to obtain a comment from Dan-Bunkering regarding Danske Bank’s report.

DR first reported on Dan-Bunkering's involvement in deliveries of at least 30,000 metric tonnes of jet fuel for the Russian military in Syria in April 2018.

According to U.S. Court Records and confidential information possessed by Danish Authorities, Dan-Bunkering has supplied jet fuel to Russian tankers which in turn have supplied Russian fighter planes in Syria; fighter planes that have carried out air strikes in support of Syrian President Bashar al-Assad.

The deliveries allegedly took place from January 2016 to May 2017.

Previously, Dan-Bunkering has acknowledged delivering fuel to Russian tankers but stated that none of Dan-Bunkering’s delivery documents named Syria as end destination.

The company declined to specify what it means by ‘delivery documents’ and which end destinations were named in the documents.

The company has denied violating EU's Syria sanctions. Dan-Bunkering has neither been charged nor indicted in the case, which is still being investigated by local police on the island of Funen, where Dan-Bunkering is headquartered.

Several members of the Danish Parliament have sharply criticized the fact that the State Prosecutor for Serious Economic and International Crime passed the case on to local police and there have been repeated calls for the case to be returned to the State Prosecutor to secure a thorough investigation.

In a written statement to DR on Monday, Danish Minister of Justice, Søren Pape Poulsen, underlined the seriousness of the case.

– This is a very serious case which needs to be clarified, he said.

A month ago, he requested a written statement on the case from the State Prosecutor. Søren Pape Poulsen now says he expects the statement to be delivered “as soon as possible.”

The Minister’s room for manoeuvre is currently limited due the 2019 Danish general election taking place on Wednesday, June 5.

The State Prosecutor for Serious Economic and International Crime as well as Funen Police declined to comment.

EU sanctions violations are punishable by by up to four years’ imprisonment under the Danish Criminal Code.

Arrest was made to the parties on Monday morning and vessels were transported to the Kemaman Maritime Zone Pier for further investigation.

All creditors of Seashore Resources are advised to file their Proof of Debt with the Liquidators who will be administering all affairs of the company.