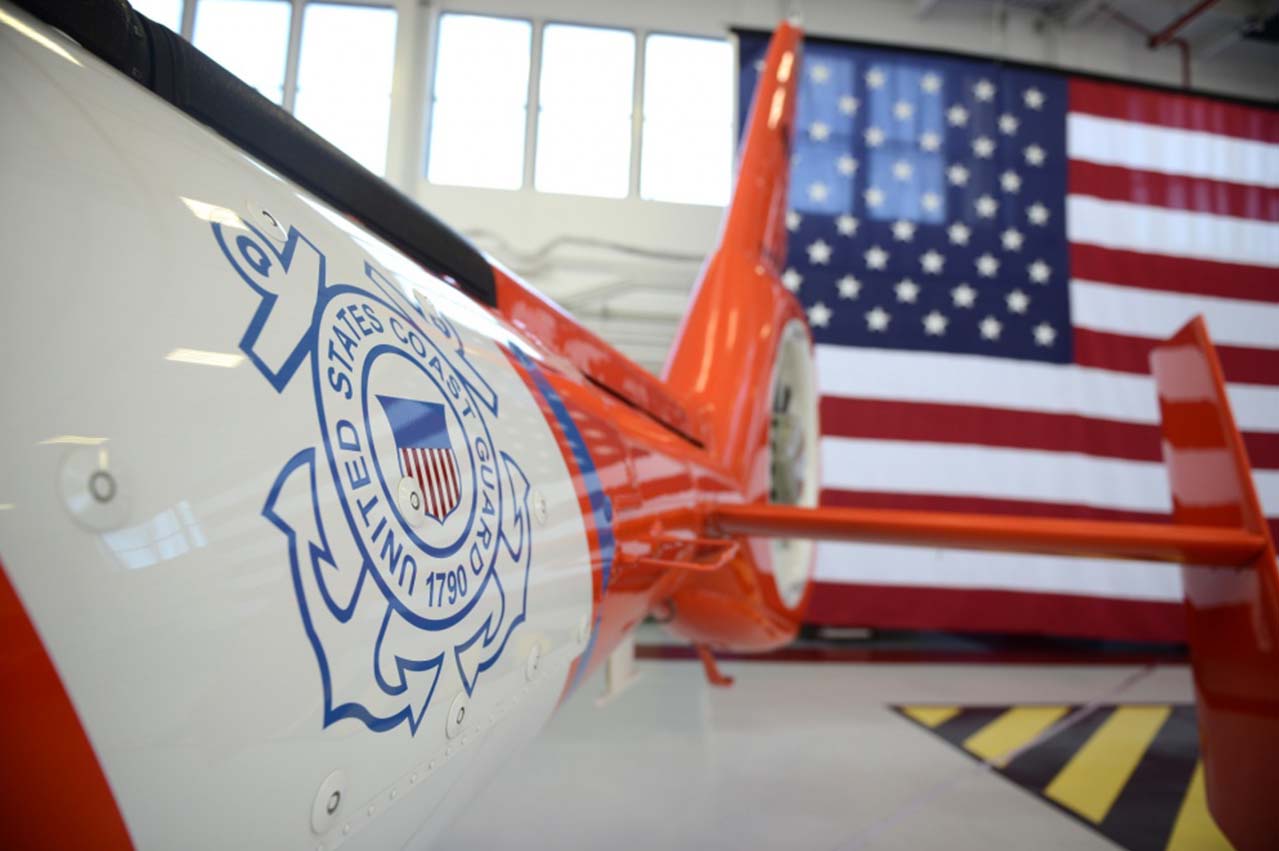 Instead, owners and operators of vessels operating in the North American (NA) or U.S. Caribbean Sea Emission Control Area (ECA) that are unable to acquire sufficient MARPOL Annex VI compliant fuel oil at a foreign or U.S. port may satisfy the MARPOL Annex VI Regulation 18.2.4 requirement to notify the competent authority of the relevant port of destination by notifying the cognizant U.S. Coast Guard Captain of the Port (COTP).

“Failure to make the notifications required by MARPOL Annex VI, 18.2.4 may result in a vessel control (e.g., detention) and/or enforcement action,” it states.

According to USCG, there is no specific format for the notification; however, consistent with MARPOL Annex VI, Regulation 18.2.1, the ship owner or operator should be prepared to present a record of the actions taken to achieve compliance, including evidence that they attempted to purchase compliant fuel oil in accordance with the vessel’s voyage plan.

It notes the U.S. Coast Guard will investigate all reports of non-compliance with MARPOL Annex VI to determine what actions may be warranted. Such actions may range from completing the investigation with no follow on action, detaining the vessel, and/or pursuing civil penalties. The Coast Guard may also refer the matter to EPA.

“Ship owners and operators are reminded that the sulphur content of any fuel oil used onboard ships within the NA or U.S. Caribbean Sea ECAs will not change when the worldwide sulphur cap is reduced on January 1, 2020,” it informs.

It adds: “There is no specific format at this time for a FONAR. Until the International Maritime Organization (IMO) adopts one, it is suggested ships use the format provided in the Annex to PPR 6/8/2 ("Consistent Implementation of Regulation 14.1.3 of MARPOL Annex VI: Proposed Template to report compliant fuel oil non-availability").”

The full marine safety information bulletin can be obtained here.

Legislation for licensing of bunker operators and vessels to ensure safety and protection of maritime environment.